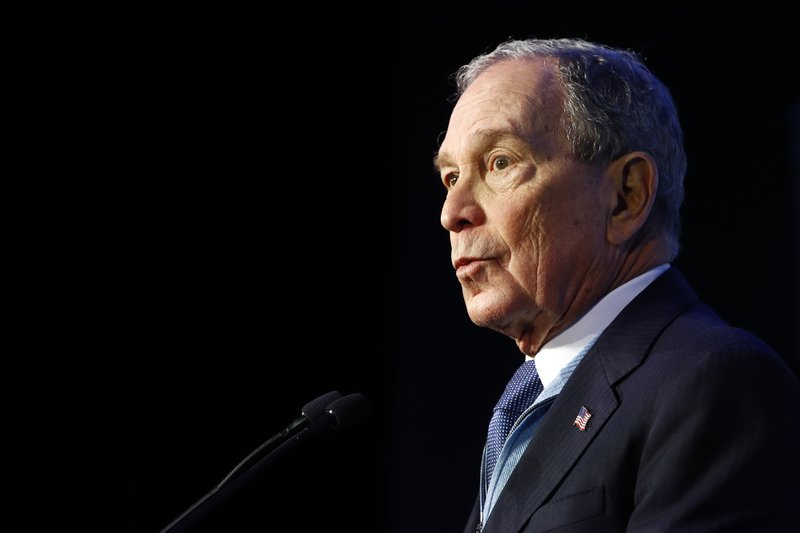 Democrats should be ashamed to count convicted felons as a key voting constituency. 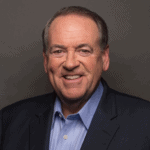 Failed Democratic presidential candidate and Biden campaign megadonor Michael Bloomberg is executing a scheme straight out of some third world, banana republic election. He’s giving millions of dollars to Florida’s criminals to pay off the fines and fees they owe as part of their sentences.

Why? It certainly isn’t out of the goodness of heart. Bloomberg is paying them so that they’ll vote for Joe Biden. As shameful as it is to openly admit that convicted felons can be relied upon to vote for your preferred presidential candidate, Bloomberg is brazenly exploiting a loophole in Florida’s new ex-felon voting amendment that allows him, in effect, to directly pay such people to vote.

In 2018, Floridians voted to restore the voting rights of most ex-convicts who had completed their sentences and probation. The referendum in question, Amendment 4, immediately added 1.4 million eligible voters to Florida’s election rolls — voters that Bloomberg and other liberal elitists are convinced will vote Democrat. The Republican-controlled legislature, the state courts, and the federal courts all quickly agreed that completing one’s sentence included paying the fines and fees associated with conviction.

Bloomberg and the Democrats see this as an opportunity, not a setback. Now they can directly pay off those debts for a huge number of criminals and instantly make them eligible to vote as a result.

In essence, Bloomberg is telling felons who may owe thousands of dollars in fines that “I’ll take care of those debts for you — just make sure to vote.”

This is not what we voted for. Amendment 4 was about our fellow Floridians who had fully paid their debt to society. That’s why we didn’t extend the offer to those convicted of especially heinous crimes such as rape and murder, which are affronts to civilized society that can never be fully rectified.

By a margin of almost two-to-one, Floridians voted to let people like people who have paid their debt to society for less-serious felonies participate in our elections again if they so choose.

But the people who voted for Amendment 4 were not voting to enable a New York billionaire Democrat to come down to Florida and literally pay tens of thousands of felons to vote.

My Congressman in Florida’s 1st Congressional District and himself an attorney pointed out that giving something of value for a vote is a felony in Florida. It might be just desserts if Billion-dollar Bloomberg had to pay off his own fines and serve his own time for skirting the law to steal an election.

This is the sort of thing that happens in a failed state — oligarchs paying ex-convicts based on the expectation that they’ll vote for candidates from a certain party. Unfortunately, it’s not the start or the end of the Democratic Party’s effort to appeal to criminals this year. All over the country, they’re giving offenders their most fervent wish by “eliminating cash bail” — a dangerous policy that vice presidential nominee Kamala Harris wants to implement nationwide.

The old gangster movie cliché — “I’ll be back out on the streets by suppertime” — now applies to everyone arrested of a crime in some Democrat-controlled cities. New York City, the town Michael Bloomberg used to run as a “tough-on-crime” mayor when that was politically advantageous to him, is finding out the consequences of that policy right now.

The guy who deliberately derailed a subway train this week was allowed to go free without so much as posting a bond after an earlier arrest, and he’s just the latest example of a career criminal doing exactly what any sane person would expect them to do with the gift of unearned freedom.

Democrats should be ashamed to count convicted felons as a key voting constituency. But as Michael Bloomberg just demonstrated, they care only about amassing political power by any means necessary.

Mike Huckabee was the 44th Governor of Arkansas and a 2016 Republican candidate for President. He is currently the host of “Huckabee” on TBN.