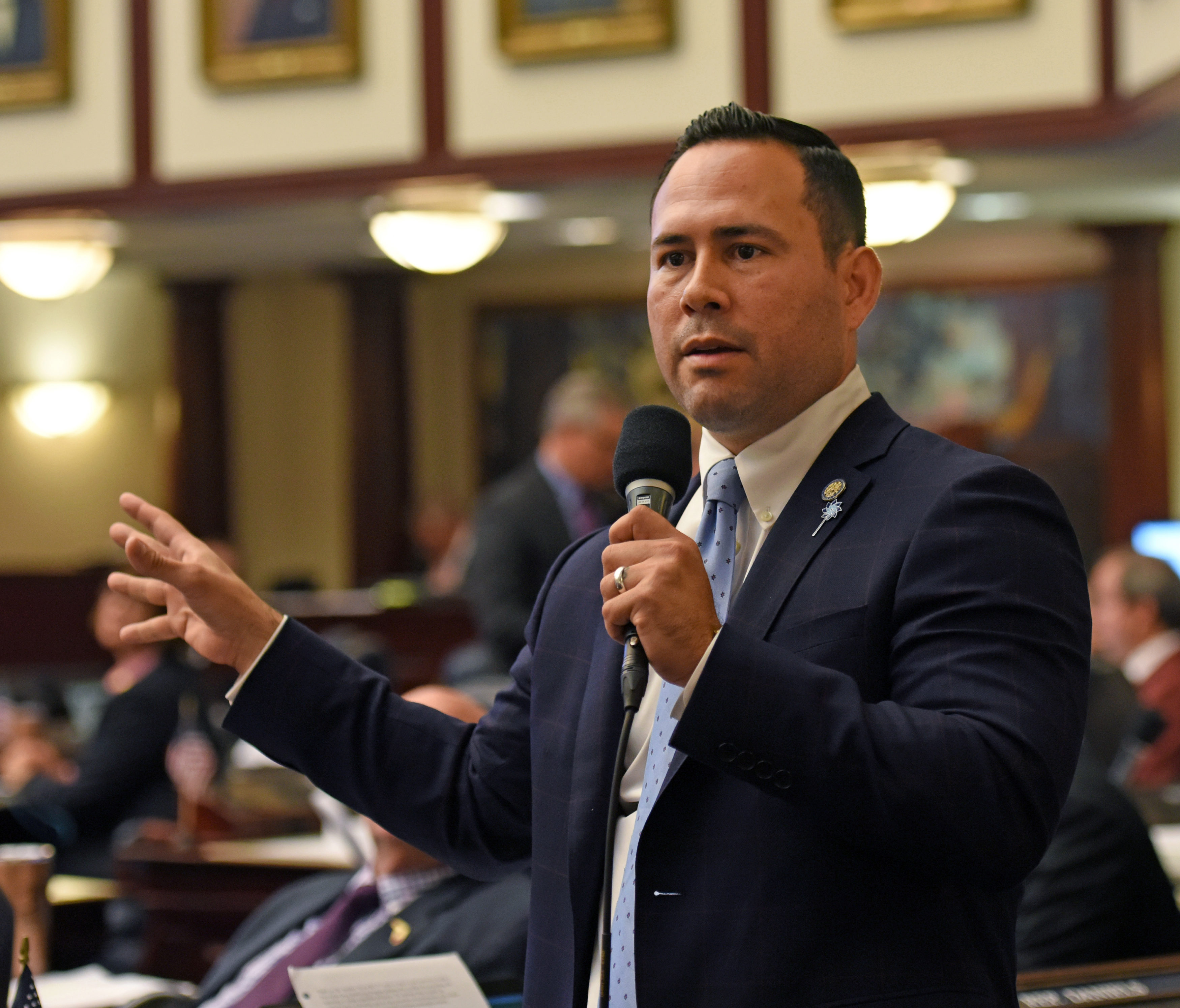 Duran added that money through his campaign from Sept. 5-18. Barreiro collected just $4,800. Duran’s political committee, Leadership for Miami-Dade, raised no new money during the period. Neither did Barreiro’s PC, Transparency in Government.

Barreiro has just over $28,000 and he largely sat on that money during the most recent fundraising period. He trails Duran significantly in available cash. The incumbent Democrat holds more than $162,000 between his two accounts.

That lead holds up even after Duran spent nearly $49,000 in this most recent period. Almost all of that money came from his campaign account. The biggest item was a more than $41,000 digital ad expense with MDW Communications. Duran spent another $4,700 on digital marketing with Impact Politics, a California-based firm.

That disparity demonstrates the advantage Duran has in the upcoming contest. Duran won the HD 112 race in 2016 with 53% support. In 2018, he defended his seat by winning 58% of the vote.

Barreiro served in the House from 1992-1998. He then ran for the Miami-Dade County Commission, serving there for 20 years.

The district spans parts of coastal Miami-Dade County including Coral Gables and Key Biscayne. Candidates and political committees faced a Friday deadline to report all financial activity through Sept. 18.

next'Vote him out': Chesley "Sully" Sullenberger releases new anti-Trump ad ahead of debate