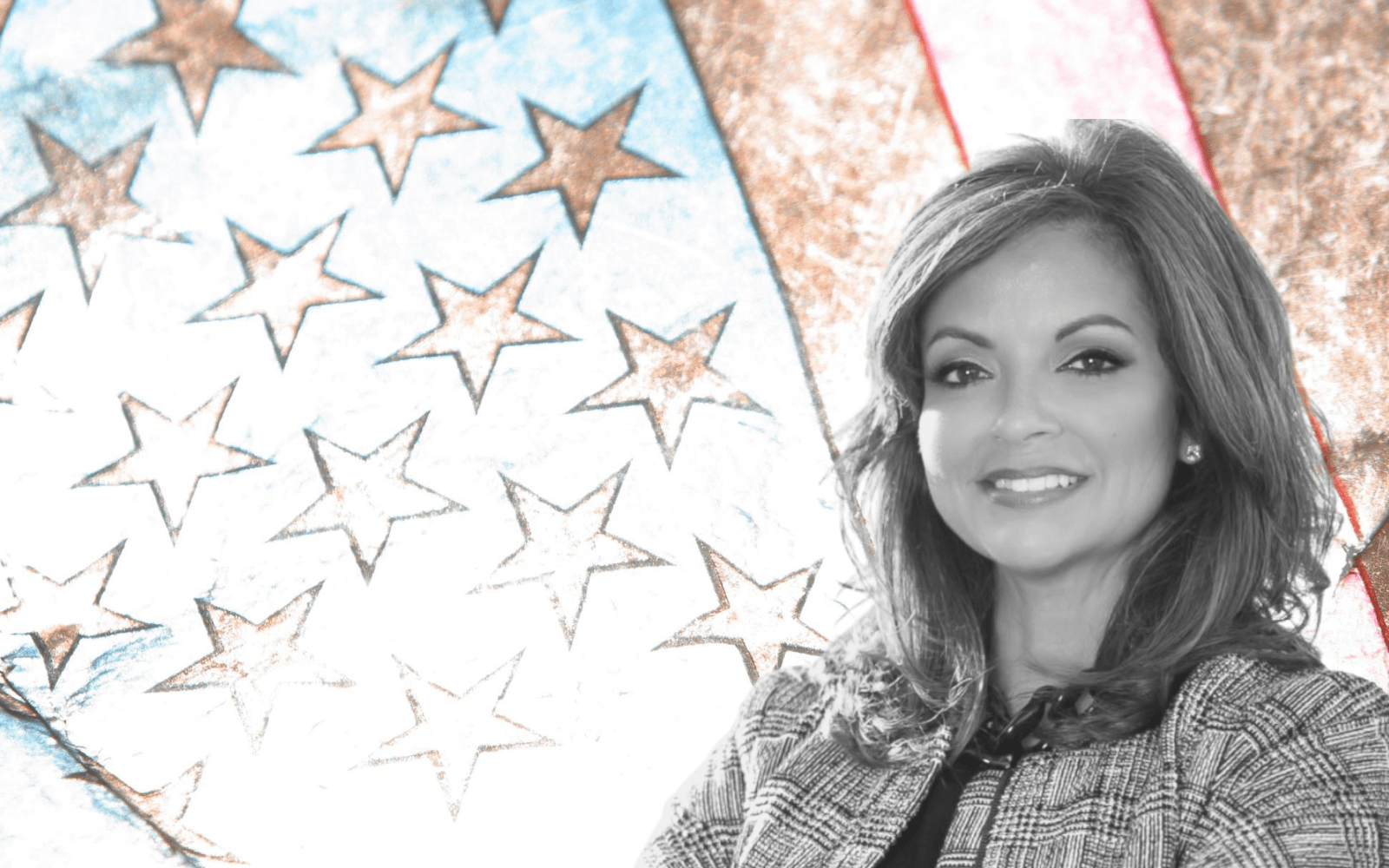 Millan, a Democrat, is running against Republican TK Mathew for the countywide position.

Nancy Millan reported her highest fundraising period since the start of her campaign for Hillsborough County Tax Collector.

Millan, a Democrat, is running against Republican TK Mathew for the countywide position. So far, Millan has led the race in fundraising.

Millan collected $52,538 this period, which spanned Sept. 5 through Sept. 18, bringing her total fundraising to $257,573. Mathew managed to bring in $14,600, his highest period in contributions not including candidate loans.

So far, Millan has spent nearly four times that of Mathew after facing April Griffin in the August primary. In the race leading up to the August Primary Election, Millan spent about $155,830.

Millan is not slowing spending — this period, the Democrat had her highest spending report at $43,000, primarily on consulting.

Mathew, on the other hand, spent $5,050 this period, mostly on marketing.

As far as donors, Millan saw an array of individuals, businesses and several PACs give to her campaign, totaling about 78 contributors. Some committees who gave to Millan include several local unions like West Central Florida Federation of Labor and Ironworkers Local 397. Millan also received a $5,000 boost from the Democratic Party.

Mathew’s donors were made up of about 46 individuals and businesses.

Millan, a veteran executive in the office, will likely be the favorite come November, despite Mathew’s cash on hand advantage — Millan has $45,547 cash on hand, while Mathew has $70,295.