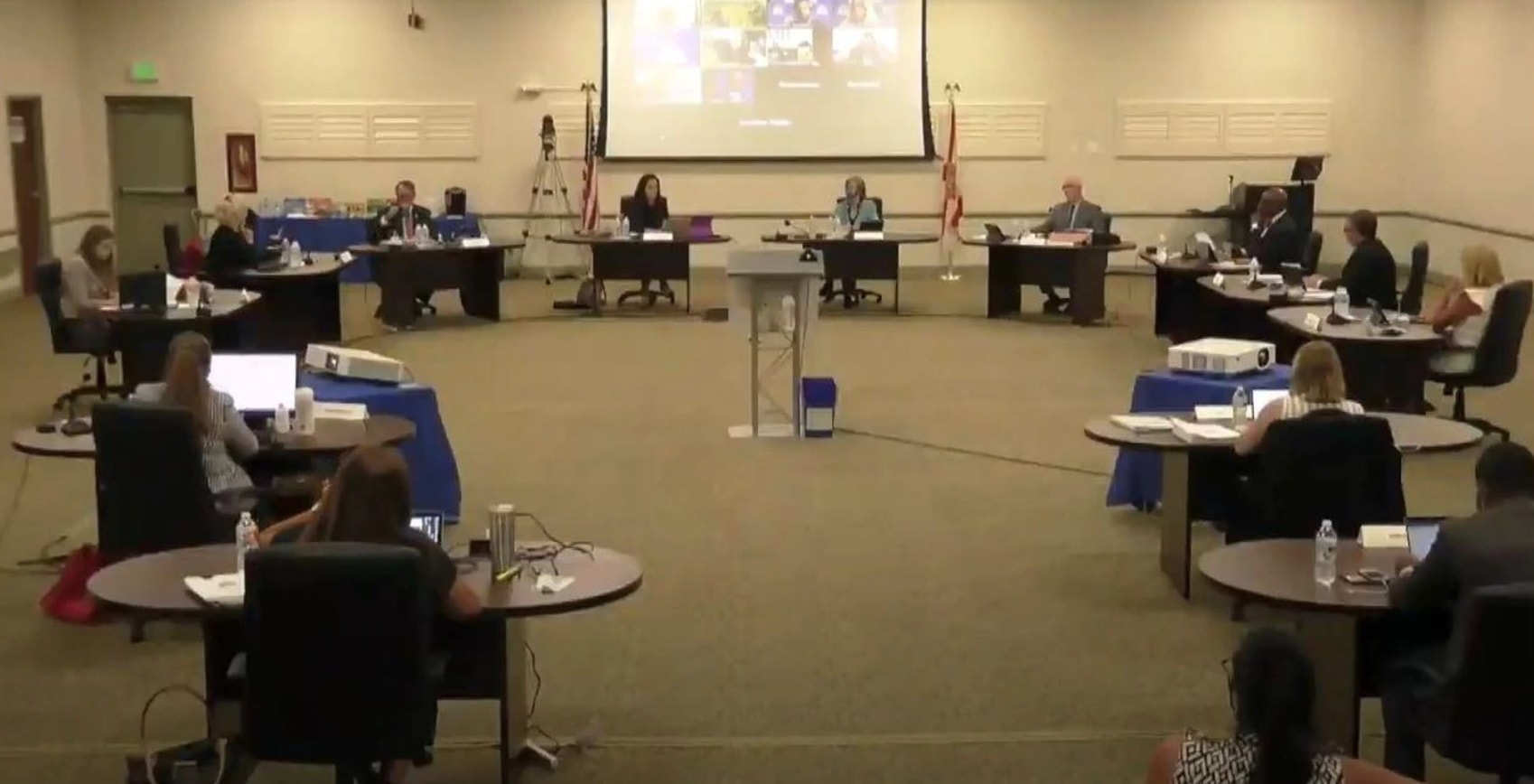 County and city government boards will have one more month to hold online meetings after Gov. Ron DeSantis issued an executive order issuing a final extension to the social distancing precaution before in-person meetings must resume.

Since March, the Governor has authorized local governments to hold their meetings remotely, an order he has periodically extended. But the latest extension comes with the caveat that government boards should be prepared for in-person meetings beginning Nov. 1.

“Executive Order 20-246 assists the transition to Phase 3 by providing local government bodies with an additional one-month period to conduct their meetings virtually,” according to a statement by DeSantis’ communications director, Fred Piccolo. “Local government bodies should prepare to meet in person as required by Florida law beginning November 1, 2020.”

On Friday, DeSantis lifted the remaining state-level restrictions on social gatherings and placed limits on local government’s abilities to place or enforce their own limits. All businesses in the Sunshine State should be open, he declared.

When the Governor first issued the order, he called it necessary the state take action to protect residents and visitors from the novel coronavirus.

The virtual meetings executive order is the latest step the Governor has taken in the reopening process.

When DeSantis issued the original order, he noted that he had gotten an advisory opinion from Attorney General Ashley Moody on the legality of local governments holding meetings through teleconferencing and other technological means. Multiple county and local government bodies had contacted the Governor’s Office with concerns about meeting in person with the spread of the virus in Florida.

Boards, including city councils, county commissions and school boards, are ordinarily required to meet in person.

Before the Wednesday’s extension, the order was scheduled to expire on Thursday just after midnight.

The state’s eviction and foreclosure moratorium will lapse Wednesday after U.S. Centers for Disease Control and Prevention Director Dr. Robert Redfield intervened earlier this month with his own ban. The federal-level eviction ban carries through the end of the year but does not include a stoppage on foreclosures.