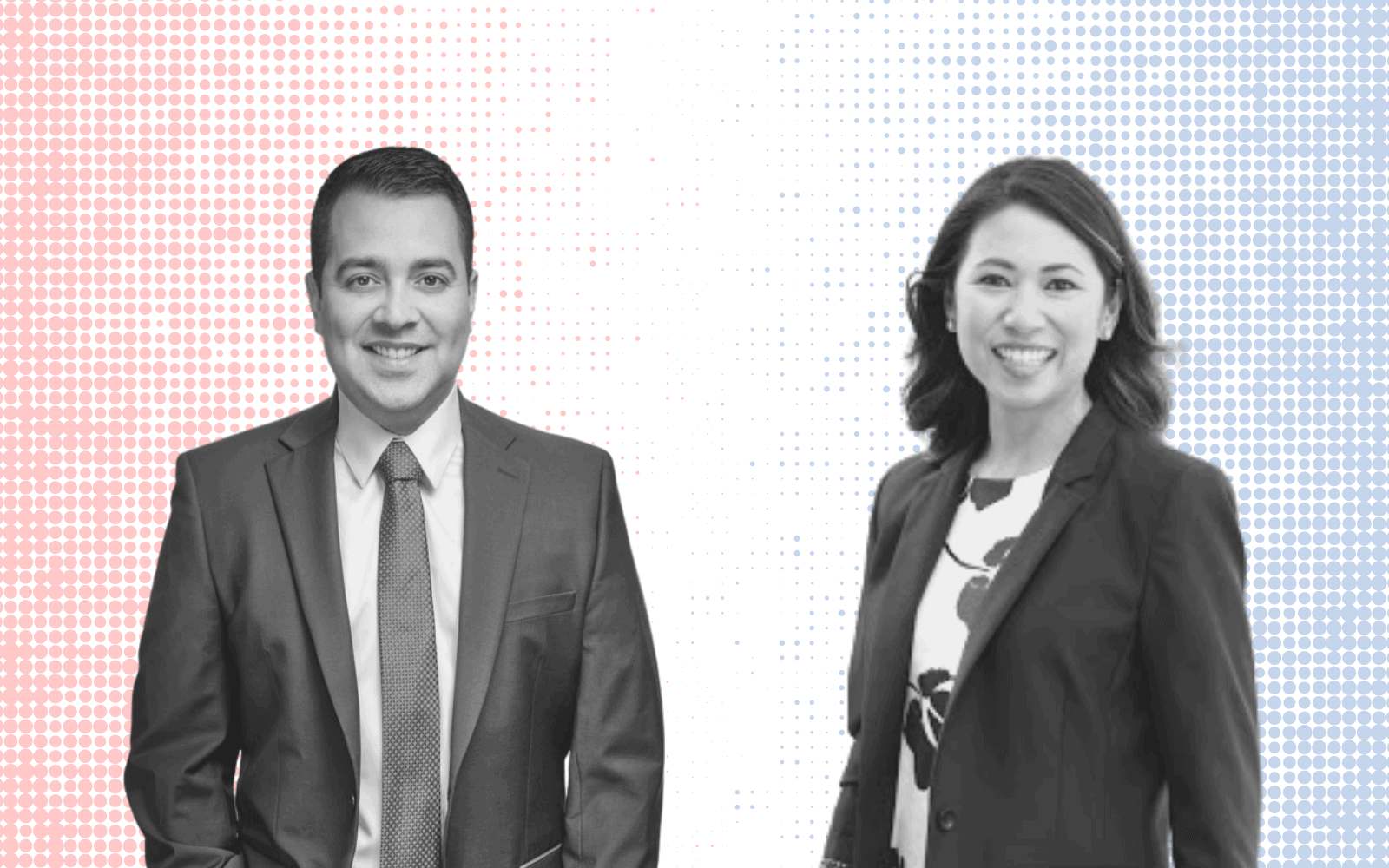 At the same time Murphy joined other Democrats Thursday in ripping Trump for seeking to invalidate the Affordable Care Act in the middle of the coronavirus pandemic.

“With President Trump coming to town, Floridians deserve to be reminded that Stephanie Murphy may try to claim she’s bipartisan, but she ultimately joined the impeachment bandwagon and voted to impeach President Trump,” Valentin declared in a statement Thursday.

Murphy might be grateful for that reminder, as Trump’s popularity in the swing district undoubtedly will be a factor.

It’s the kind of district where Democrats and Democratic nominee Joe Biden hope to flip large numbers of suburban women votes, playing up Trump’s sagging polling numbers among women. Trump won Seminole County in 2016. Then Republicans had a hard time there in 2018, losing the vote in the gubernatorial and U.S. Senate elections, and doing worse than expected in other races. Overall, Democrats now hold a 5-point advantage in voter registration.

It’s not the first time Valentin has criticized Murphy about the impeachment. He did so when he first entered the race last November,

At that time Valentin painted Murphy as part of divisive politics, and he maintained that Thursday with his latest criticism.

“Unfortunately, this is a pattern in Murphy’s partisan record – she stood against President Trump’s Tax Cuts and Jobs Acts, denying tax cuts to working class families, and votes with Nancy Pelosi 95% of the time,” Valentin said Thursday. “I’m running for Congress to stand up for the hardworking families here in Florida that Stephanie Murphy has left behind in favor of the partisan, D.C. swamp.”

Murphy did not commit to impeachment until Dec. 17, the day before she joined a nearly unanimous Democratic caucus in the U.S. House of Representatives in voting to impeach Trump. She said then, “the President abused his position of power to such a degree that we have no choice but to act.”

On Thursday, she was more interested in talking about Trump’s ongoing efforts to repeal or strike down the Affordable Care Act. A lawsuit brought by Republican attorneys general and supported by the Trump administration is expected to be heard by the Supreme Court in November, shortly after the Nov. 3 election. The suit seeks to have all or parts of the health care law ruled unconstitutional and thrown out.

In a forum Thursday organized by Biden’s campaign and including other Democrats like House District 29 candidate Tracey Kagan and Seminole County Commission District 5 candidate Pernell Bush, Murphy said Trump has been trying to “crush” the Affordable Care Act for four years.

She added her assessment that Trump and the Republican-led Senate are trying to “jam through” the nomination of Amy Coney Barrett to replace Ruth Bader Ginsburg on the Supreme Court. The Affordable Care Act may be first on their agenda, but not last, Murphy argued.

“So make no mistake, every vote to confirm this nominee is a vote to dismantle health care, women’s rights, workers’ rights, and voting rights, and to set back progress for a generation,” Murphy said. “The American people will hold every Senator responsible for their vote at the ballot box this November. And they will hold this President accountable for his sabotage of the health care system.”