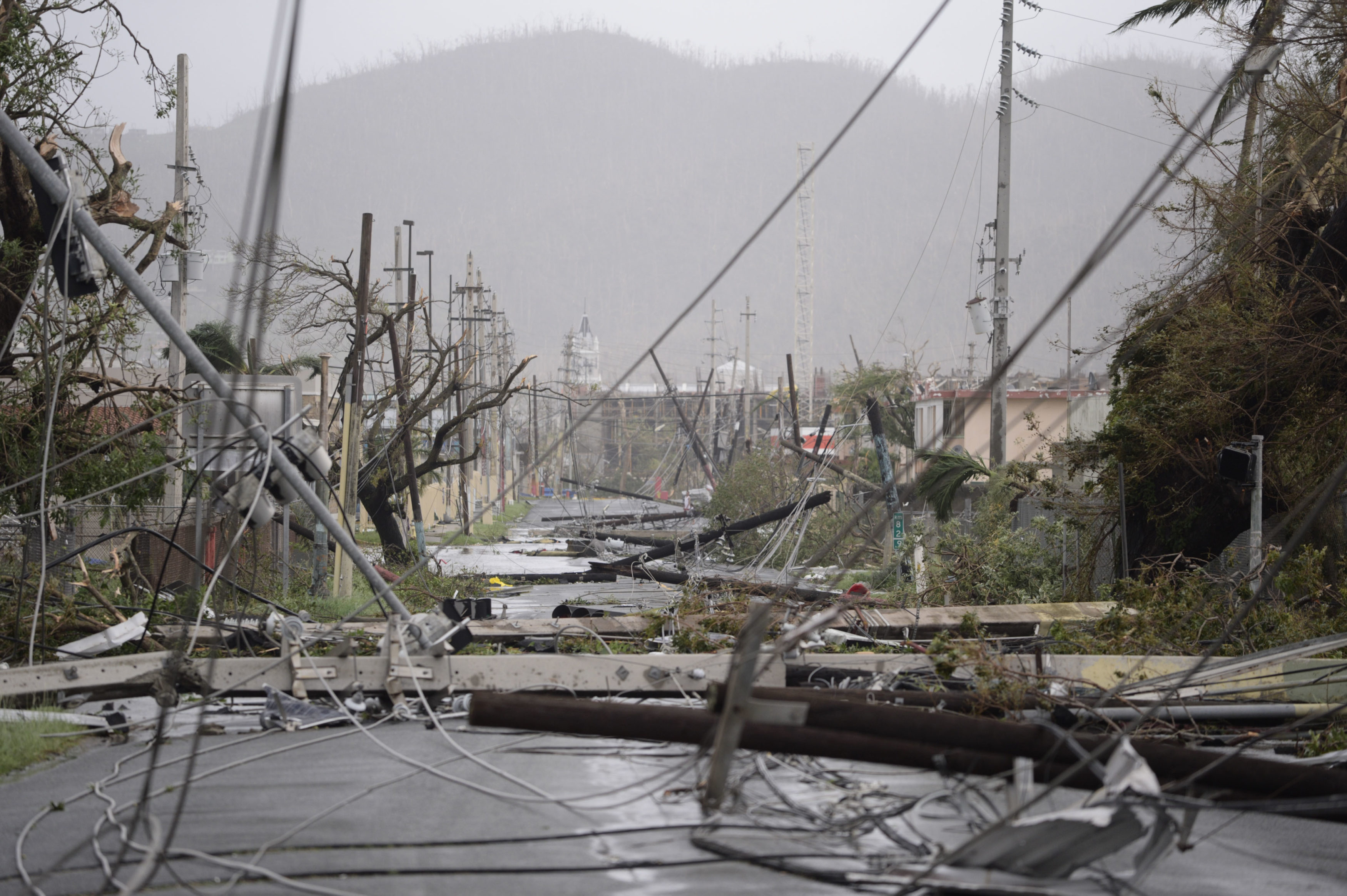 Puerto Ricans have not gotten and are not getting what they need from Washington, D.C. even three years after Hurricane Maria’s historic devastation, claimed residents, activists, and a Democratic Congressman from Central Florida.

At issue currently is FEMA and private insurers’ failure to honor claims totaling $1.6 billion, as the New York Times reported, with lowball offers often tendered from the companies.

The Times story referenced complaints against one company in particular, Spain-based MAPFRE Insurance, one of the largest insurers on the island.

On Thursday, Alianza For Progress and U.S. Rep. Darren Soto spotlighted the ongoing struggles, with residents dealing with the three-year nightmare offering their first-person perspectives on the chaos.

Soto has gone as far as to send a letter from his office regarding Hurricane Maria Insurance Claims to FEMA Administrator Peter Gaynor.

The communication, dated August 14 alleged “an inordinate number of outstanding private insurance claims that have yet to be paid as a result of damage done by Hurricane Maria.”

“These government agencies and private citizens paid premiums to insurance carriers prior to Hurricane Maria under the assumption that they would be made whole if a catastrophic event occurred,” the letter reads. “Given the fact that the three-year anniversary of Hurricane Maria is rapidly approaching, we find this number of unpaid claims to be very perplexing and inconsistent with similar catastrophic events on the U.S. mainland.”

A FEMA spokesperson acknowledged the letter’s receipt, and said the agency “will be responding to it.” The sooner, the better, asserts the Congressman.

“Real people are counting on this money to rebuild their lives,” Soto said on Zoom Thursday. “We’ve got to continue to put on the pressure. If there’s a change in administrations soon, it will be all to the better.”

Soto noted it could take two or three months to hear from FEMA even under ideal circumstances, suggesting the agency is “non-responsive” because “the fish rots from the head.”

Nonetheless, that diffidence has what the Congressman called a “domino effect on private sector companies.”

Marcos Vilar, on behalf of Alianza for Progress, described Maria as “like a bomb hit … complete devastation.”

Insurers, he suggested, were not ready, and FEMA’s lack of engagement emboldens their nonresponse.

“Insurance companies, typically they make a lot of money because there isn’t an impact as big as Hurricane Maria,” he said. “The situation we’re living today where FEMA does not pay their claims, and that’s the government. A President who’s held back billions of dollars for 2 1/2 years and now makes an announcement a month before the election about a release of funds.”

“That’s a signal to companies that they can do the same thing,” Vilar said.

Lizzette Santiago said a “change in our system, a change in administration … maybe that’s the change we need.”

A Florida native, she’s no stranger to hurricanes, but she was unprepared for the issues she experienced in Puerto Rico.

“I was one of the lucky ones … my power was restored just before Thanksgiving 2017,” she said. “Coupled with a lack of supplies and food, it made it difficult for us to move forward.”

Insurance has not come through either, for her or others.

“There are still people living in substandard conditions [with] a ton of blue tarps [on roofs] throughout the island,” she said.

Richard Marmol, another claim holder and president of a condo association board on the island, expressed similar frustrations.

His complex, which has roughly 300 units, saw extensive structural damage, with flooding a particular issue.

“It is painful and inhumane that we are having to deal with this,” he added.