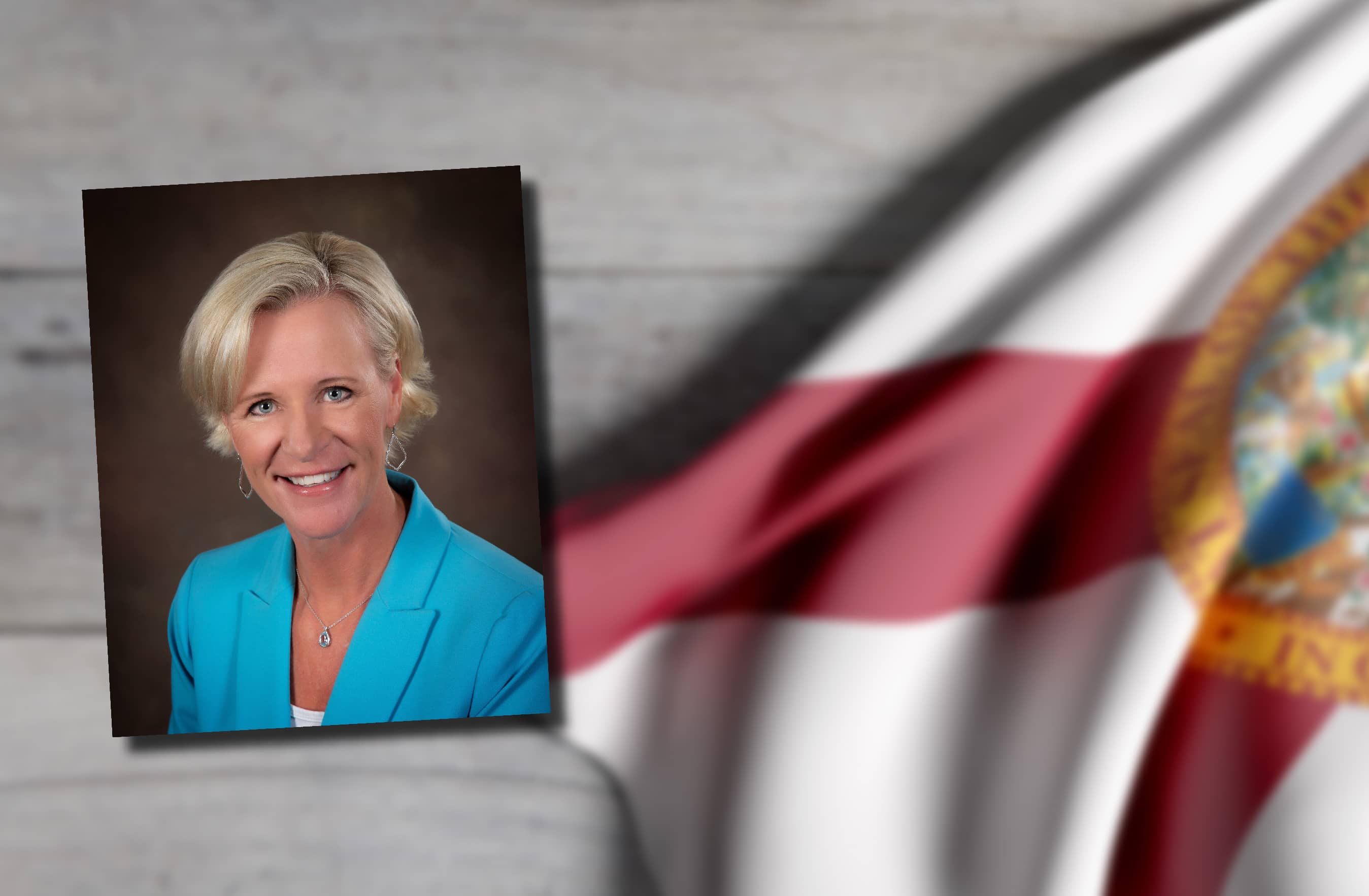 Garner succeeds Michael Sittig, who is retiring after 25 years leading the League.

Jeannie Garner is now the executive director at the Florida League of Cities, the association announced Thursday.

Garner succeeds Michael Sittig, who is retiring after 25 years leading the League. The transition is effective immediately.

“I’m honored to lead an organization I’ve proudly been a part of for more than two decades,” Garner said. “This is my ultimate dream job, and it’s a responsibility I don’t take lightly. Our team remains focused on our mission of supporting and enhancing Florida’s 411 cities, towns and villages and helping to strengthen Home Rule.”

The groundwork for this transition was laid several years ago with the League’s Board of Directors unanimously appointing Garner as executive director-designate on Sept. 22, 2018. Prior to that, Garner served as deputy executive director.

“Jeannie’s experience and expertise make her uniquely qualified to lead the League,” said Orlando City Commissioner Tony Ortiz, who was recently elected FLC president for the 2020-21 term. “We’ve all seen the incredible work she’s done over the years, and we’re confident that under her leadership, the League and its members will continue to succeed.”

She has also served as executive director of the Florida Government Finance Officers Association for 17 years.

Garner is a graduate of Leadership Tallahassee and Leadership Florida. She serves on the boards of the National League of Cities (NLC) Risk Information Sharing Consortium, the NLC Mutual Insurance Company and the United Way of the Big Bend. She is also a member of the NLC Investment Committee. In 2015, she was named an “All Star” by Risk and Insurance magazine for overcoming challenges through exceptional problem-solving, creativity, perseverance and passion.

The Florida League of Cities is the top advocate for municipal governments in the state, serving as a unified voice for its membership for more than 100 years.