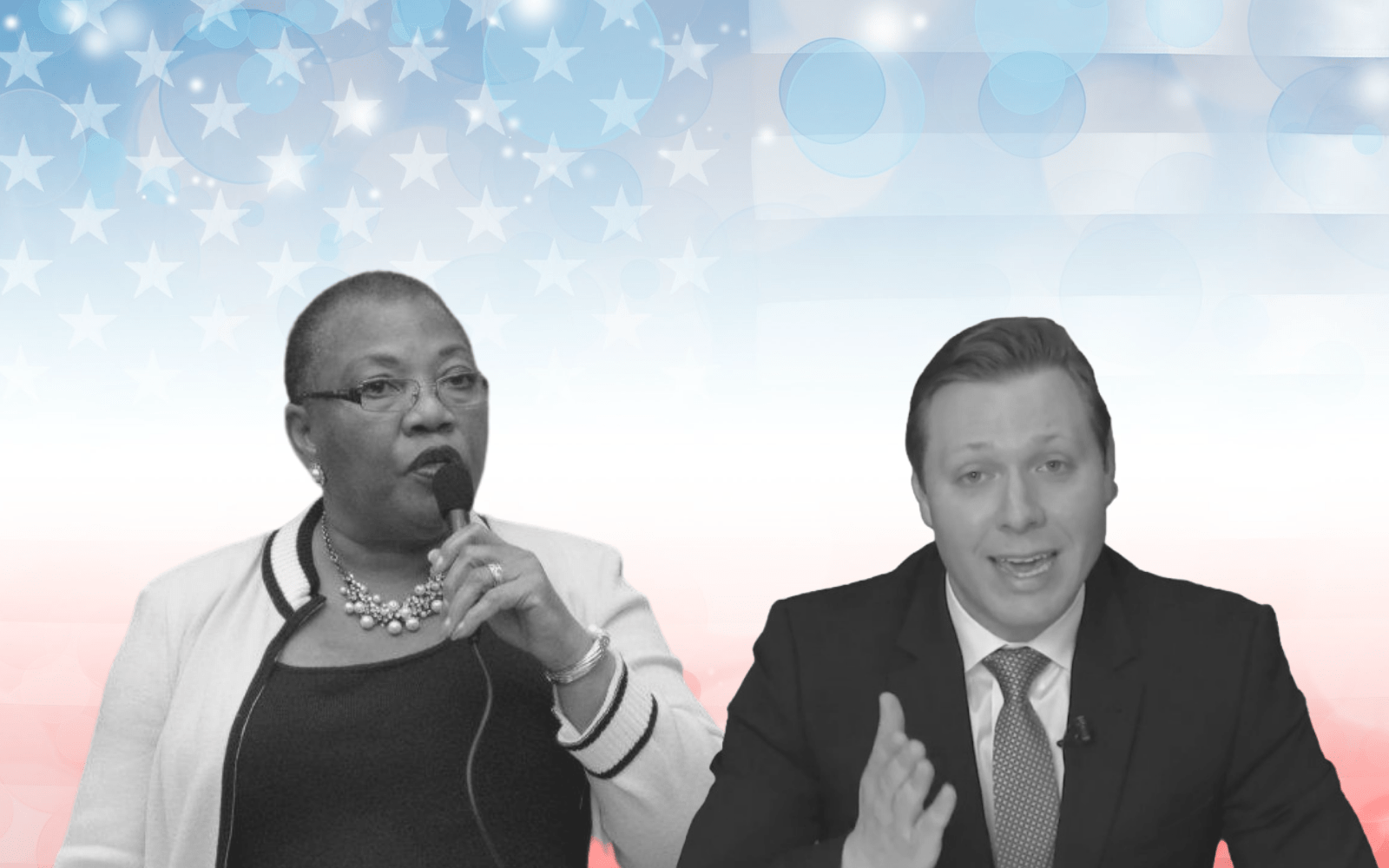 New broadcast television commercials for Republican House District 44 candidate Bruno Portigliatti are launching in Orlando this week and like those that have been running for more than a month for the Senate District 9 candidates, they’re from a party committee, not the candidate.

The commercials make HD 44 the second state legislative race to go up on TV during the General Election Campaign. The Florida Republican Senatorial Campaign Committee has spent more than a half-million dollars so far on a three-pack focusing on Jason Brodeur in Senate District 9, starting in mid-August. The Florida Democratic Legislative Committee has spent less but also has been running TV ads for Patricia Sigman in that contest.

The FHRCC’s effort for Portigliatti so far has been modest. The committee has spent $37,400 on a total of 17 spots for him on WESH and WFTV, according to contracts filed with the Federal Communications Commission.

He is trying to oust Democrat Rep. Geraldine Thompson in HD 44. There still are no TV commercial contracts on file with the FCC supporting Thompson. Portigliatti had run up a cash advantage over Thompson with their campaign committees, but spent most of his balance in late September.

The FCC filings cover only those stations that broadcast through the air. Campaign spending for commercials on cable networks and streaming platforms is not included.

By Monday afternoon, the Florida House Republican Campaign Committee had not released copies of the new ad or commented on its release.

To support Sigman, the Florida Democratic Legislative Committee spent nearly $200,000 for the period covering Oct. 1-6, across WESH, WFTV, WKMG, and WOFL. Those contracts are for 139 TV commercial spots, according to the FCC postings.