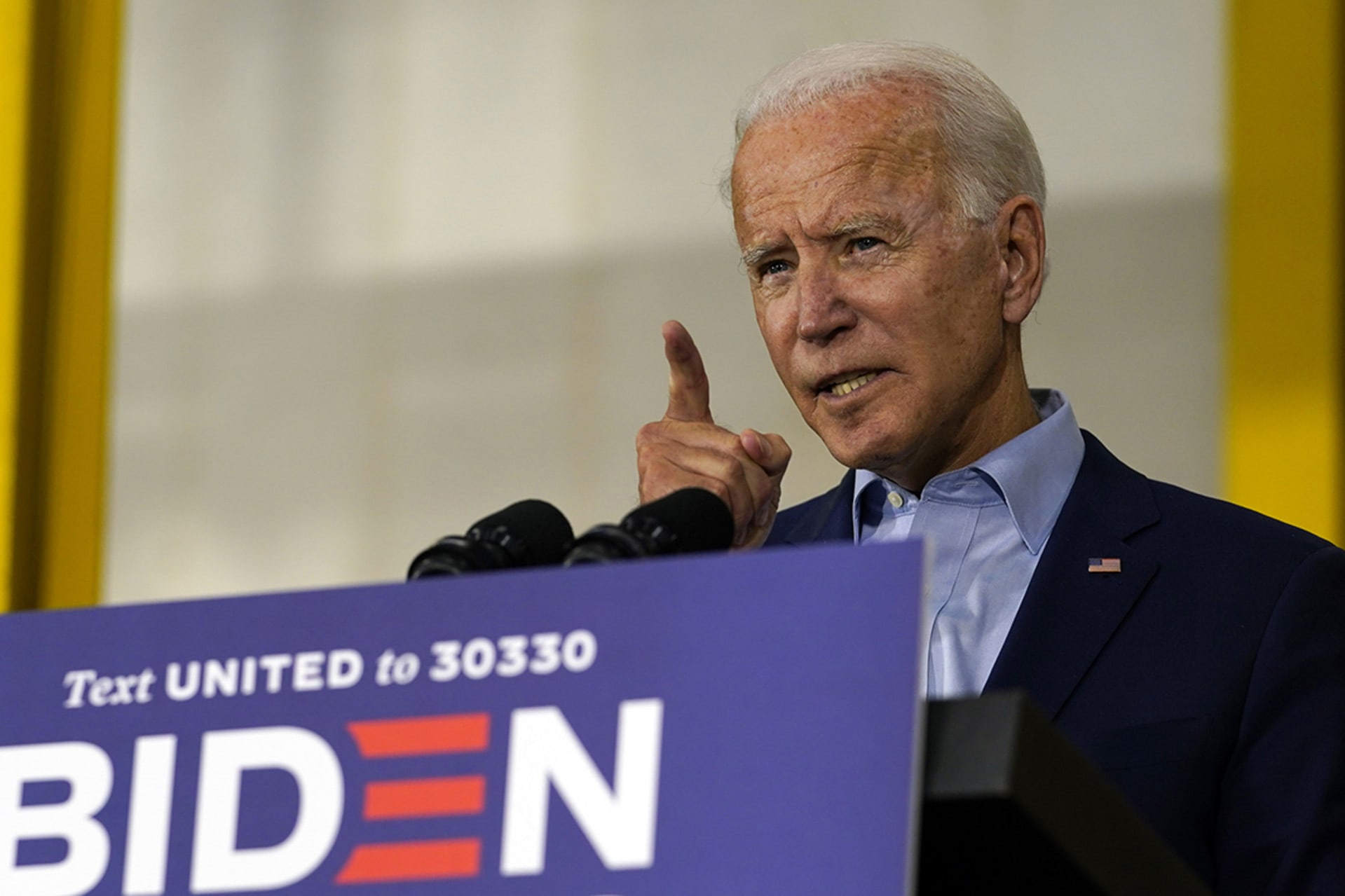 Yet another poll contends that Democrat Joe Biden is on track to win the election in Florida this year.

Yet another poll contends that Democrat Joe Biden is on track to win the election in Florida this year.

This is outside the 1.8% margin of sampling error in the poll, which was conducted after the first presidential debate. UNF polled voters Oct. 1-4, a period which saw some reporting on the President’s bout with COVID-19.

”This large six point gap between the candidates is likely attributed to the immediate aftermath of the debate,” asserted lab director Dr. Michael Binder Tuesday

The polling reflects a +1 Republican turnout model: 39% of respondents identified as Republican, 38% as Democratic, and the rest were with third party or unaffiliated voters.

That number is a change from the dead heat (45% to 45%) UNF polled in February between these same candidates, and accords with other recent polling, such as a five point lead in a Florida Chamber of Commerce survey released last week.

One key determining factor for the Biden break this poll sees is that Trump is not able to keep Republicans in line the way Biden is Democrats. While 90% of Republicans in the state intend to vote for Trump, with 7% for Biden, the President only draws support from 1% of the Democrats surveyed.

NPA voters are breaking Biden here by 8%, with the Democrat up 50% to 42% over the President.

Biden is finding support in the poll from the young and the old, with middle aged people trending Trump. The Democrat commands the support of 69% of voters under 25 years old, 53% of those between 25 and 34, and 61% of those between 35 and 44 years of age. Voters 65 years old and over also back Biden, 50% to 47% for Trump.

However, Trump is winning among voters 45 to 54 years old, albeit barely, 49% to 48%. Among voters 55 to 64 years old, Trump sees his biggest demographic lead, with 56% of those surveyed backing him.

The President is actually underperforming his 46% approval rating in the same survey in terms of performance at the ballot box.

A small percentage who voted for Trump or Hillary Clinton in 2016 intends to switch sides this year. Of 2016 Trump voters, 7% will break Biden, while 6% of Clinton backers are now pro-Trump.

Trump is holding White voters, up over Biden 54% to 43%. Black voters overwhelmingly support Biden, with just 7% saying they back Trump. Hispanic voters in the main poll are a split, 47% to 47%, but the oversample tells a story more favorable to the Democrat.

Hispanic voters, of which 744 were polled there, break to Biden, 54% to 39%. Those same Hispanic voters reported that four years ago, they backed Clinton over Trump by roughly the same number, 48% to 32%, with the rest either not voting or not remembering who they backed.

Of those voters, 26% identified as Cuban, 23% as Puerto Rican, 7% as Colombian, and 6% as Venezuelan and Mexican respectively.