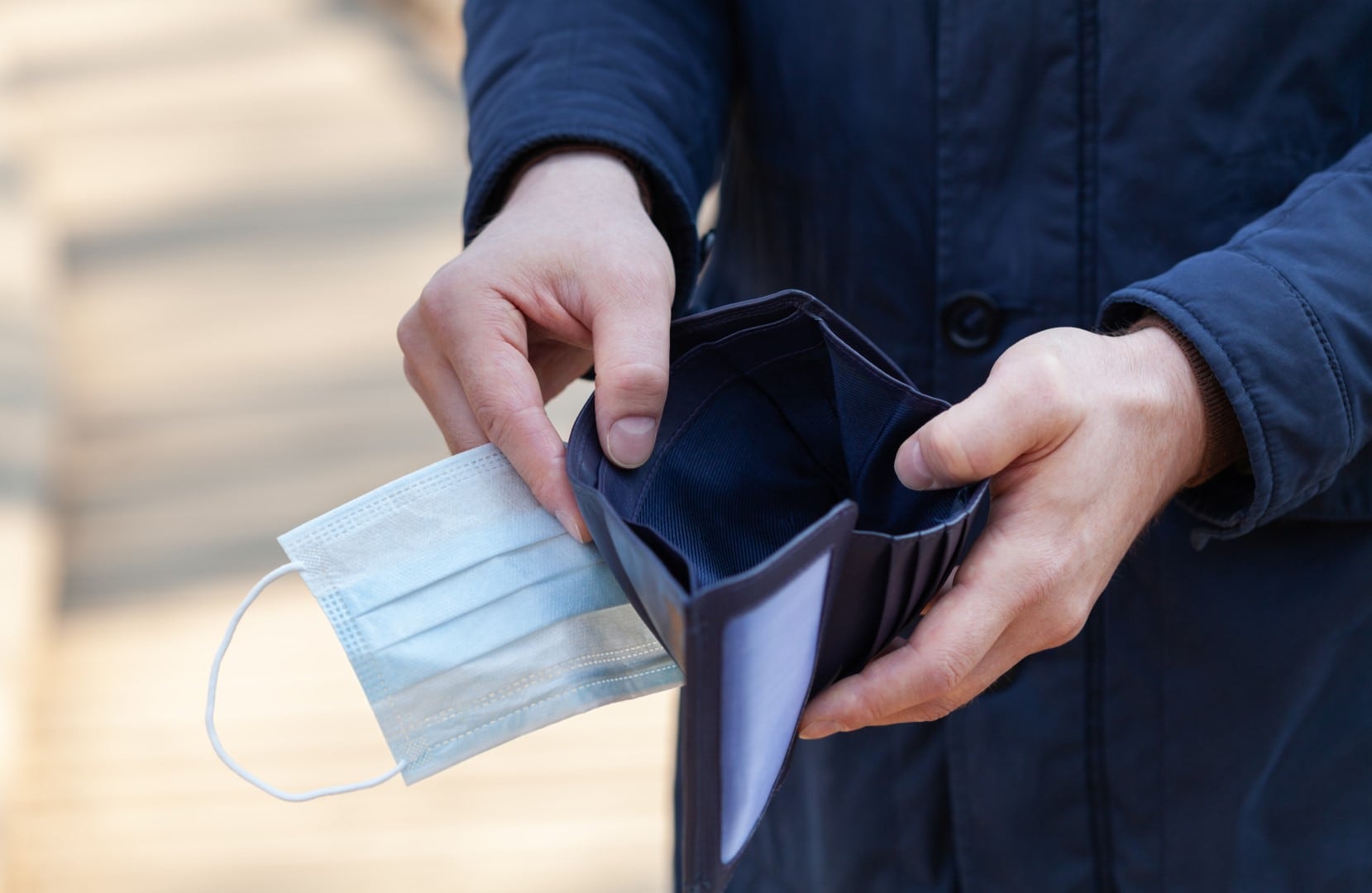 Florida voters are on the cusp of wanting to approve a state constitutional amendment to increase the minimum wage to $15 an hour by 2026, according to a new poll released Tuesday morning by the University of North Florida.

Amendment 2 is on the edge of approval, with exactly the 60% support needed for it to be adopted, according to the poll.

That puts the measure’s fate within the survey’s margin of error. The poll, taken in the past week, also predates what is likely to be a barrage of campaign advertising coming from opponents led by Americans for Prosperity-Florida and proponents led by John Morgan, the Orlando lawyer who previously championed the successful medical marijuana amendment in 2016.

The UNF poll, conducted by the university’s Public Opinion Research Lab, found 60% of likely voters support and 37% are opposed to the minimum wage amendment. If approved, it would bump up Florida’s minimum pay to $10 an hour on Sept. 30, 2021, and another $1 an hour each succeeding Sept. 30 until the base hourly wage reaches $15. Then the minimum wage would be adjusted annually to keep up with the cost of living.

Another close issue on the Nov. 3 ballot is Amendment 3, which would create an open primary system for Florida. UNF found 58% of likely voters ready to say yes, and 36% ready to say no. Amendments 1, 5, and 6 appear to be headed toward easy victory, and Amendment 4 appears to be on its way to going down hard.

The poll was conducted online from last Thursday through Sunday of 3,142 registered likely voters in Florida. UNF is calculating a margin of error of 2 percentage points.

“One thing to keep in mind about ballot measures is they almost always poll much better than the final vote,” Binder stated in a news release issued by the lab. “Florida has a 60% threshold required for passage and I would expect Amendments 2, 3 and 4 to have some trouble getting over that bar.”

Looking like a big loser: Amendment 4. It would require statewide voters to vote twice to approve future amendments to the Florida constitution. Just 41% of likely voters think that is a good idea, and 52% are ready to vote no.

Looking like big winners: Amendments 5 and 6. Both deal with the state’s homestead tax exemption laws.

Amendment 5, which would extend the period during which benefits can be transferred from one homestead to another, has 67% approval and 26% opposition in the UNF poll.

Amendment 6, which would extend homestead exemptions to spouses of deceased veterans or with combat-related disabilities, has 88% support and only 8% opposition.

previousSunburn — The morning read of what’s hot in Florida politics — 10.6.20