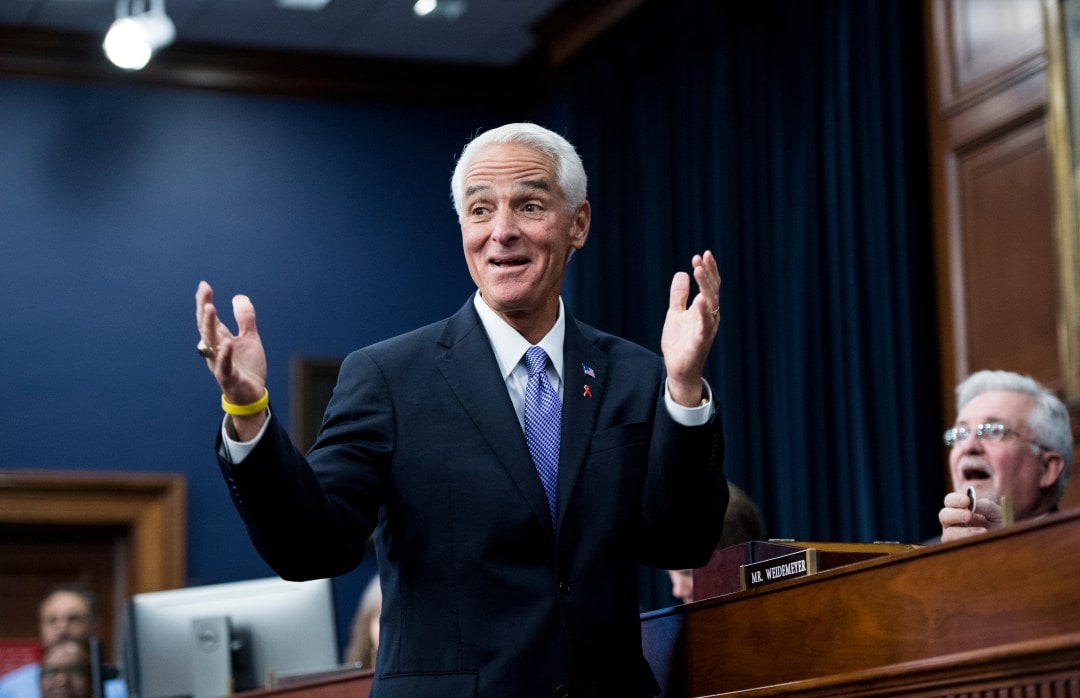 'When you vote, you're telling the people in power that you matter.'

The event is part of the Hispanic Outreach Center and Intercultural Advocacy Institute’s Hispanic Heritage Month Lunch and Learn Series to inform viewers on the challenges the Hispanic community faces in regard to voting and healthcare.

Crist urged members of the community to make a voting plan and to consider voting by mail or voting early this election cycle. Voting guides are available in English and Spanish. Crist also suggested to those who are already civically engaged to consider running for office.

“When you vote, you’re telling the people in power that you matter,” Crist said. “You’re holding people like me and other public servants accountable to represent you. But quite simply, you’re the boss.”

“When you don’t vote, you let people in elected office know that perhaps they don’t have to pay as much attention,” she said.

In Pinellas County, Lebron pointed out that election turnout is good in general elections, but falls flat in other elections — the Pinellas County Hispanic community had about a 70% turnout rate in the 2016 General Election, but in the March Presidential Primary Election, the county only saw a 23% turnout of Hispanic voters.

However, Pinellas is still doing better than national numbers. Nationally, Hispanic voters have a significantly lower turnout than other populations, even in Presidential election years.

Why? Lebron listed a couple of reason, including that the American Hispanic population is younger, and younger people tend to have lower turnout. Education level also plays a role, she said. People are more likely to vote if they are a college graduate.

“Outreach is the number one thing,” Lebron said. “It’s that person to person contact, which has been really, really difficult during COVID to do.”

After the discussion on voting, Maria Jimenez, representing the Family Healthcare Foundation, discussed how the Hispanic community has been hit hard by COVID-19.

Yaridis Garcia, the community planning manager with the Juvenile Welfare Board of Pinellas, moderated the discussion. Garcia emphasized the importance of voting in order to improve health care in the community.

“If you don’t count, you are throwing away crucial benefits as it (relates) to (having) access to health care,” Garcia said. “Access to health care is an ongoing struggle among Latinos, and now more than ever, we need to make sure that they are aware (of) the resources available in our community. A healthier community translates into a healthier workforce.”

next'Keep an eye on it': Gov. DeSantis encourages Northwest Floridians to be mindful of Hurricane Delta