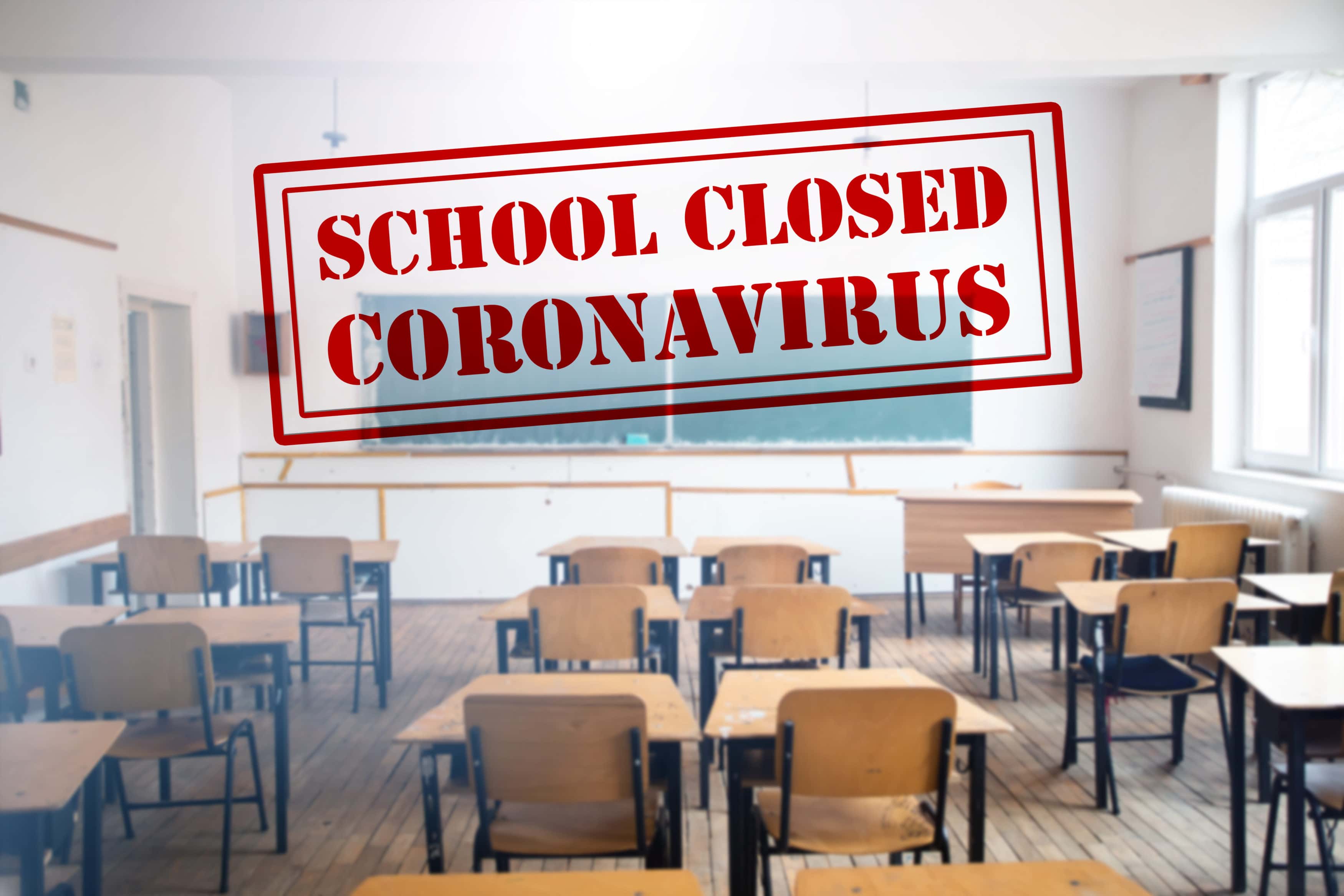 The charter school does not have to follow the district guidelines on quarantines and school closures.

The Pinellas County Schools district informed the public of the closure in a report on coronavirus cases covering the weekend and Monday, released Tuesday.

“This only affected a portion of our SPCHS students and did not constitute a school closure. We do not at this time know why Pinellas County Schools classified this as a ‘school initiated closure’ but I have reached out to their communications department to ask them to amend their database,” SPC Executive Director of Marketing and Strategic Communications wrote in an email late Wednesday night.

“The college followed CDC and local health department guidelines by initiating contact tracing and closing the space occupied by some SPCHS faculty, staff and students for additional sanitization.”

The collegiate charter school, which allows students in grades 10 through 12 to earn a high school diploma and an associate’s degree from St. Petersburg College, does not have to follow the district guidelines on quarantines and school closures, allowing them the autonomy to close after just one reported case.

For reference, the worst impacted school in the district, East Lake High School, added another student case of COVID-19 last Thursday, but has only reported impacts to 31 classrooms, most of which were only partial impacts. The latest case resulted in six partial classroom quarantines and one partial bus quarantine. That brings the school’s total case load to six students and one employee.

East Lake has by far issued more quarantines than any other public school in the district. The next closest school is St. Petersburg High where 15 classrooms have had quarantines issued.

A total of 94 students and 45 employees have now tested positive at Pinellas County schools since in-person learning resumed Aug. 24. The cases have resulted in impacts to at least 232 classrooms. A total of 69 traditional public schools have had confirmed cases.

In the most recent report covering the weekend into Monday, the Pinellas County School District reported four new coronavirus cases in addition to the one from the collegiate charter school.

Osceola Middle School reported one employee case, which had no impact on students or faculty.

Editor’s note: This story has been updated to include information from St. Petersburg College regarding its actions on a reported COVID-19 case. A previous version of this story indicated, using information from the Pinellas County School District, the school had initiated an entire closure.