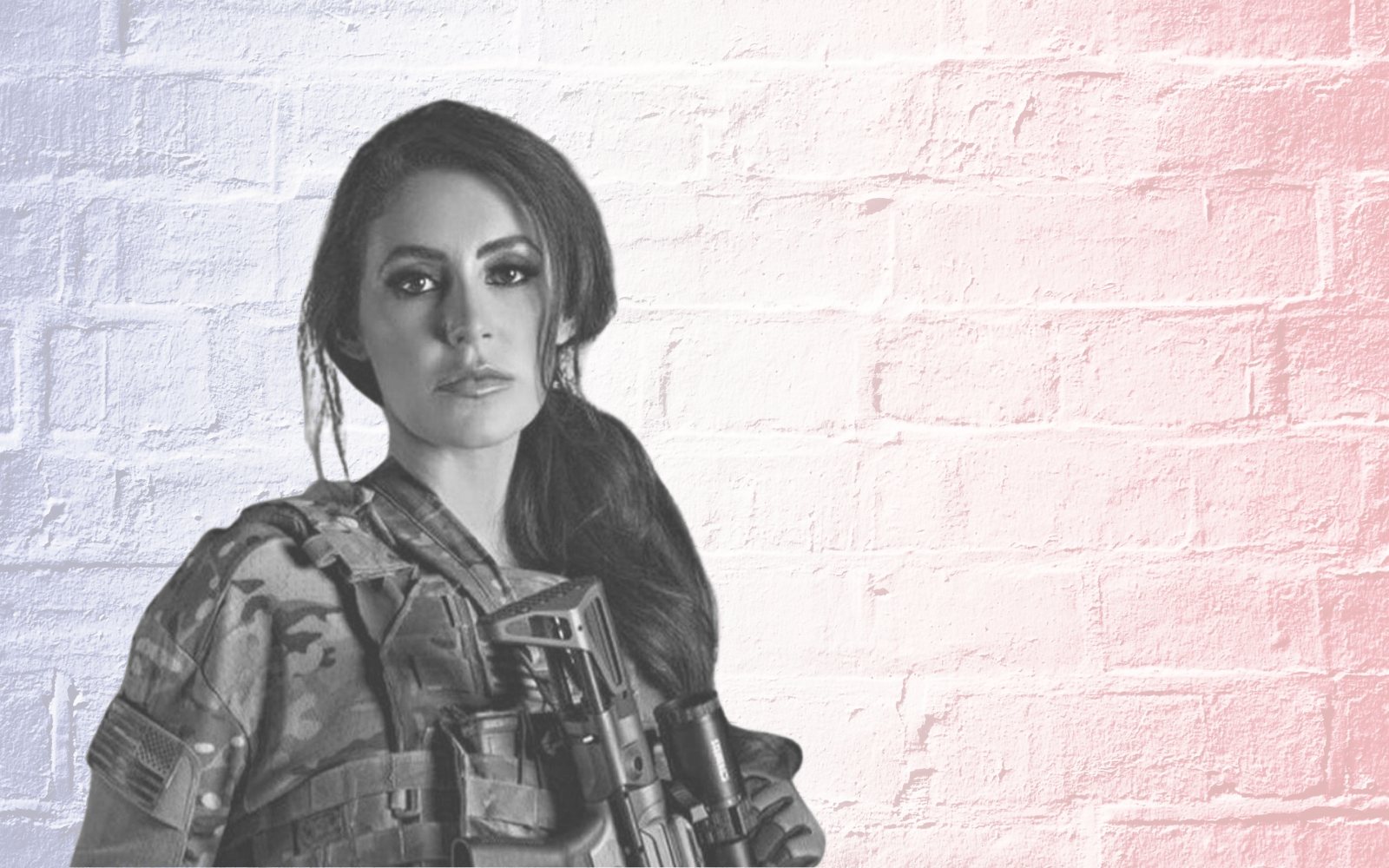 The Trump rally is set to start at 7:30 p.m. at Stepp’s Towing Service in Tampa.

The rally is set to start at 7:30 p.m. at Stepp’s Towing Service in Tampa as part of President Donald Trump’s campaign push following his coronavirus diagnosis.

Luna, who is taking on Democratic incumbent Charlie Crist for CD 13 in November, is a staunch Trump-ally.

After her nomination, Luna garnered national attention when President Trump publicly endorsed her, a big win for the underdog candidate who has been vocal about her allegiance to the President.

The Trump reelection campaign took a brief respite, canceling events in the state last Friday and Monday, but now is back on track in Florida.

Trump Jr. will also be hosting a Make America Great Again Rally Thursday at 3:30 p.m. at the Holiday Inn Resort Panama City Beach, where he will also be joined by Gov. Ron DeSantis at a fundraiser.

The eldest First Son has not tested positive for COVID-19 since the White House outbreak emerged last week. Yet plenty of people around him have, starting with his father, President Trump, and First Lady Melania Trump, as well as at least 10 staff members at the White House or in the campaign.

TV personality and top campaign aide Kimberly Guilfoyle and Rogan O’Handley will also appear at the Tampa rally. Guilfoyle tested positive for COVID-19 in July, according to news reports.

The events Thursday in Panama City and Tampa will kick-off a series of rallies in Florida, with Trump Jr. bringing a bus tour to three Florida markets that expected the roadshow last weekend.

The President’s namesake son and a leading MMA fighter will be among two of the major draws for a three-stop “Fighters Against Socialism” bus tour this Sunday, hitting the Tampa Bay area, Central Florida and South Florida markets.

Trump Jr. will be joined by 35-year-old Jorge Masvidal, a Miami fighter known as a strong backer of President Trump. The itinerary will see the campaign vehicle hit two of the three venues scheduled previously, with another venue changed from the original advisory.