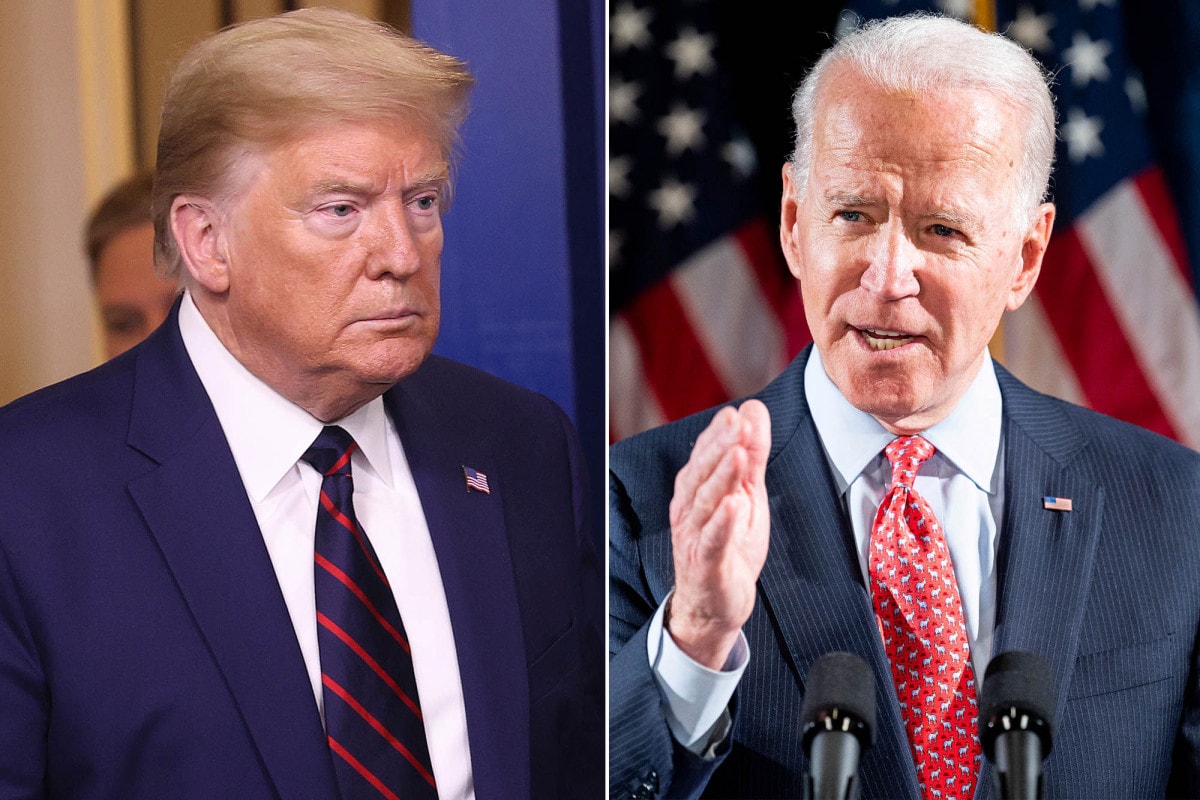 Is a Biden over-performance in the works?

With a federal judge ruling against plaintiffs arguing the state should extend its voter registration deadline two days after a website crash caused some would be voters to get bucked from the system, voter rolls are set for the Nov. 3 election.

As of Friday morning, when the ruling came down, Democrats held a historic advantage in voter registration in Hillsborough County and maintained a narrow edge in Pinellas County, one of the state’s biggest swing counties.

Hillary Clinton led Hillsborough County in 2016 52% to 45% over now President Donald Trump, slightly less than the lead Democrats now carry in voter registration in the county.

Meanwhile, Pinellas County remains a swing county, with a raw advantage for Democrats that could be erased based on historic voter turnout that favors Republican voters.

There are 255,178 registered Democrats in Pinellas, compared to just 250,009 Republicans, as of Friday morning. Of the county’s 710,298 total voters, the 5,169 voter difference between Democrats and Republicans is less than 1%.

Democrats’ lead in Hillsborough is a record, according to the Tampa Bay Times, which noted the party’s advantage over the past three election cycles has varied from about 57,000 to 68,000.

That’s not the case in Pinellas where the Times report Democrats have had a voter advantage since Republicans last had the lead in 2006. But the voter advantage has ranged from 2,500 to 12,000.

Hillsborough County has not been considered a traditional bellwether for quite some time, however polling suggests a different kind of bellwether this year. Trump is underperforming there compared to 2016, with the latest St. Pete Polls survey showing 2020 Democratic nominee Joe Biden leading with 55% of the vote, three points higher than Clinton won the county four years ago.

Perhaps more bad news for Trump, Hillsborough voters don’t appear to be breaking for third party candidates in the numbers seen four years ago when much of the Bernie or Bust crowd either wrote his name in, stayed home or voted third party.

That year, 3.8% of Hillsborough voters cast a ballot for a candidate other than Trump or Clinton. The St. Pete Polls survey shows only 1.5% of voters planning to vote third party.

Much of Trump’s strategy in Florida this year has been to maintain leads in deep-red counties and gain votes in counties that went to Clinton four years ago, particularly in South Florida. But with Democrats growing their advantage in Hillsborough, it could be a sign he’ll under-perform in Hillsborough, perhaps putting a dent in whatever votes he claims among Hispanic voters in South Florida.