“We need to send Joe Biden and Kamala Harris to the White House, but we also need to elect good leaders at the state and local level. That’s what this endorsement slate is about: making sure that we have forward-thinking, dynamic leaders at every level of our government who will deliver solutions to the biggest challenges we face,” Buttigieg said.

“These 47 candidates are generational leaders, diverse and reflective of the country and communities they are seeking to serve. I’ll be urging our network at Win The Era to join me in supporting exciting candidates up and down the ballot.”

The endorsement list included candidates from all corners of the country, including four from Florida.

Buttigieg said Win The Era, the PAC he after ending his presidential campaign, will spend the final stretch to Election Day endorsing state legislative candidates in Florida and other battleground states where Republicans have a firm grip on the state Legislature.

“Trump targets Ocala and other Florida exurbs, hoping to repeat his 2016 winning strategy” via Steven Lemongello of the Orlando Sentinel

“‘The polls are wrong!’ Pence and Trump campaign drum up South Florida support with Sunshine State up for grabs” via Skyler Swisher of the South Florida Sun-Sentinel

“The push for a $15 minimum wage in Florida was winning. Can it survive COVID-19?” via Steve Contorno and Helen Freund of the Tampa Bay Times

“That’s what you call winning.” — Sen. Joe Gruters, on the GOP closing the voter registration gap to within 1 point. 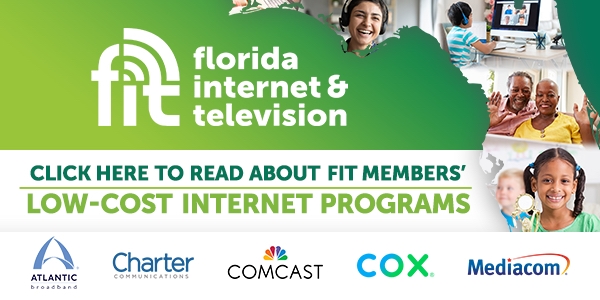