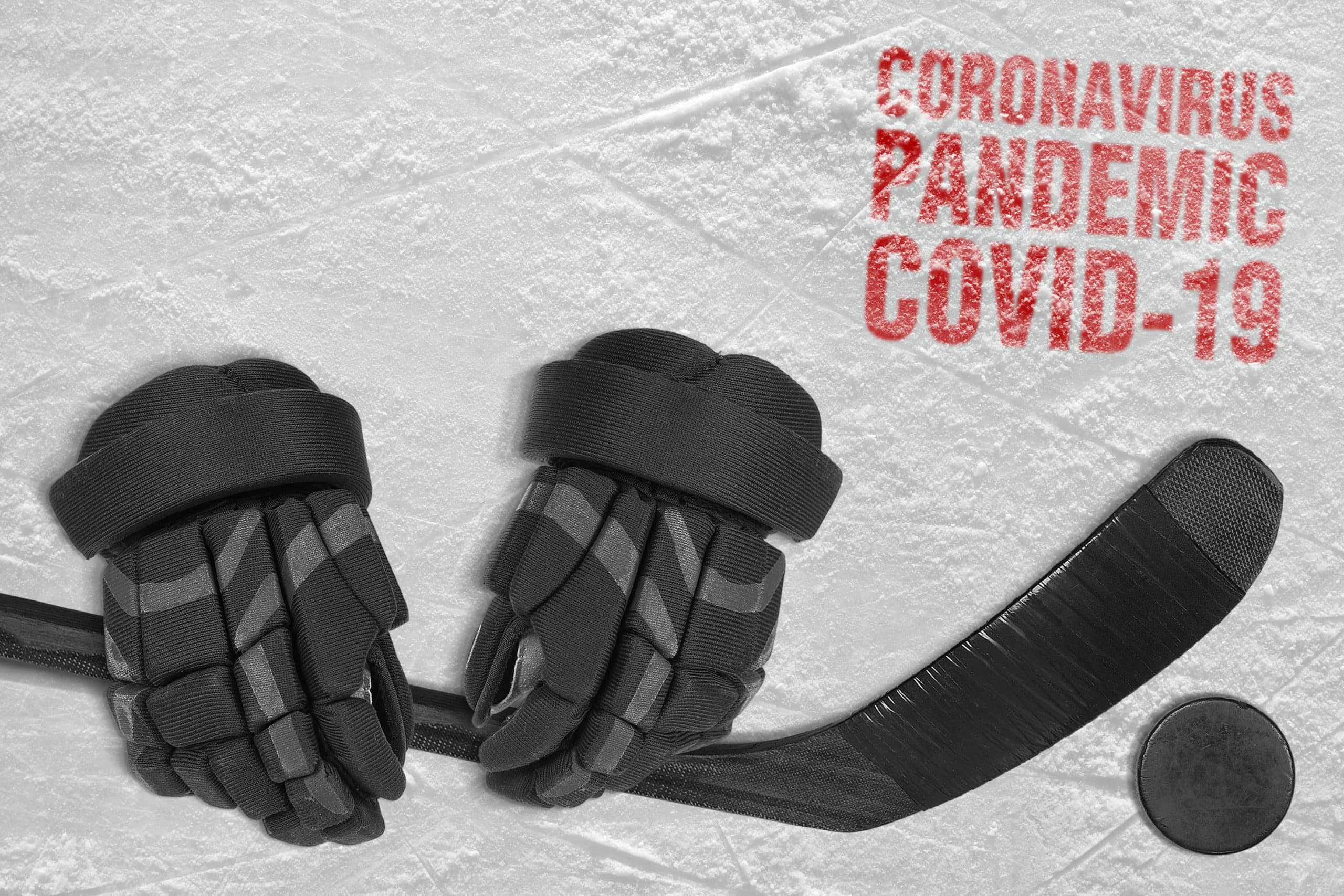 Fourteen of the 22 men on two hockey teams became ill within five days of the game.

A recreational hockey game this summer in the Tampa Bay region resulted in 15 cases of COVID-19 in men between the ages of 19 and 53 and provides scientists with evidence that the virus can spread at indoor sporting activities.

Fourteen of the 22 men on two hockey teams became ill within five days of the June 16 game, according to the Center for Disease Control and Prevention’s publication “Morbidity and Mortality.” A worker at the ice rink also became infected.

“The high proportion of infections that occurred in this outbreak provides evidence for SARS-CoV-2 transmission during an indoor sporting activity where intense physical activity is occurring,” the report said.

Jay Wolfson, a professor of public health medicine and pharmacy at the University of South Florida, said the finding sends a reminder.

“People we know play all kinds of different games, baseball, basketball, hockey, pickup games. It doesn’t take that much,” he said. “We can’t forget it takes one case to create a superspreader in the population.”

The Centers for Disease Control and Prevention did not give a specific location for the rink, only saying it was in the Tampa Bay metropolitan area.

The men playing in the recreational hockey game did not wear cloth masks on the rink or in locker rooms to try to limit the transmission of the virus, according to the report.

The Florida Department of Health was notified on June 17 of a player on “Team A” who was experiencing a fever, cough, sore throat and a headache. Two days later, the player tested positive for the virus.

An investigation by the state health department revealed that eight additional players on Team A experienced COVID-19 signs and symptoms between June 18 and June 21, as did five players from “Team B.” So did a staff person who worked at the rink.

The CDC noted limitations on the data because not all players were tested, and asymptomatic infections may not have been identified.

Nevertheless, the report noted that the indoor space and close contact between players during a hockey game increases potential risk of infection and creates a potential superspreader event.

“This game involved a relatively limited number of players and only one spectator, who remained symptom-free and was not tested (the limited number of spectators was not related to rink policy); however, hockey games can include up to 20 players on each of the two teams and many spectators in the arena,” the report said.

Outside of a report on 57 infected dancers linked to a high intensity dance class in South Korea and a cluster of five infected people at a squash facility in Slovenia, few reports have been published about transmission associated with specific games or practices, which is why the findings about the hockey game are significant.

“This is classic public-health practice analysis. This is what we are doing when we are doing surveillance,” Wolfson said. “We are doing case tracing, and it helps us understand the dynamics of how the disease works.”

The CDC report does not detail what steps the state took to quarantine infected players and keep their families and communities safe, Wolfson pointed out.

previousLast Call for 10.15.20 — A prime-time read of what’s going down in Florida politics