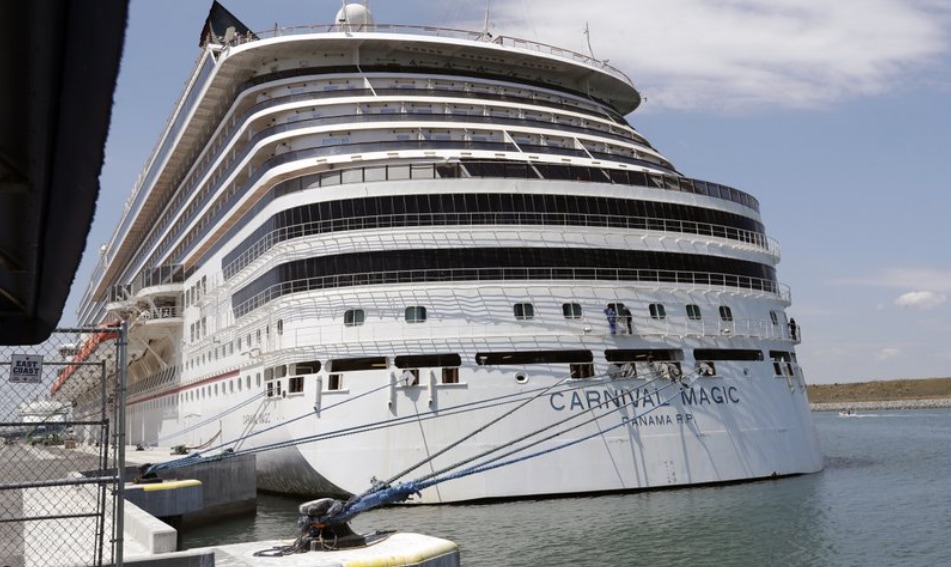 Carnival Cruise Line said Monday it was canceling its remaining cruises scheduled for November out of two Florida ports, as well as five cruises from Australia at the beginning of next year.

The Miami-headquartered cruise line had previously announced it was canceling for the rest of the year all U.S. cruises except for trips out of Port Canaveral and Port Miami following an extension of a no-sail order until Oct. 31 by the U.S. Centers for Disease Control.

Monday’s announcement also nixed trips in November on the six ships operating out of the two Florida ports.

Cruises are still planned for December out of the two Florida ports.

“Carnival continues to work on protocols and procedures that would allow for the resumption of cruise operations, with a gradual, phased-in approach, designating Miami and Port Canaveral as the first two homeports for embarkations,” the cruise line said in a statement.

The cruise line said it was notifying guests that five cruises on Carnival Splendor out of Sydney, Australia next January and February have been canceled.

The latest setback continues the catastrophic year for Carnival and the entire cruise industry, which began in March as poster children for the horrors of the coronavirus crisis, and continued through a spring summer and fall of setbacks as the industry sought to find a way to restart with confidence.

Florida is the epicenter of the cruise industry, home to numerous American cruise line headquarters and the most departures of any location in the Western Hemisphere. Combined, ports in Jacksonville, Canaveral, Tampa, Fort Lauderdale, and Miami launch more than 60 cruise ships.