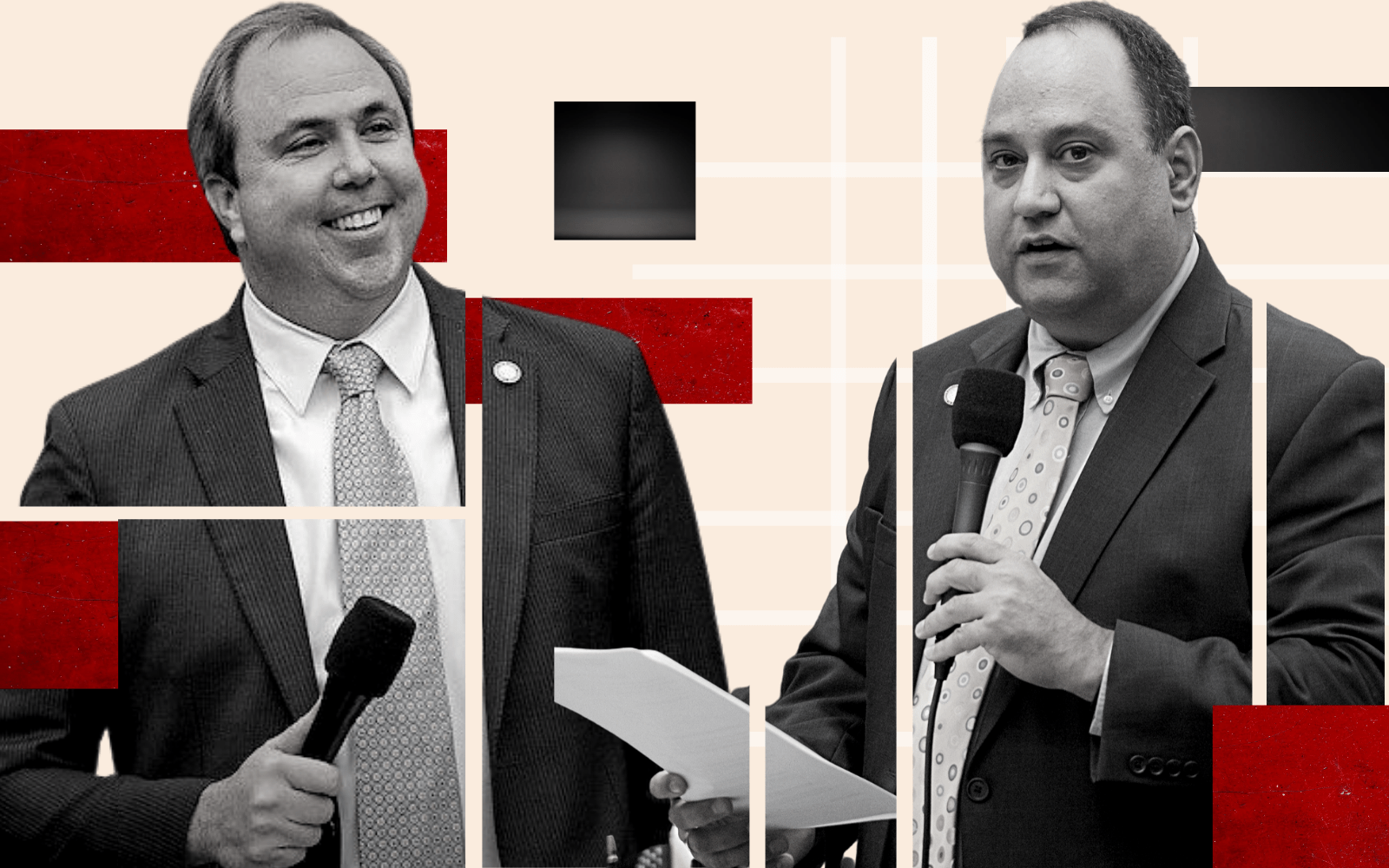 In Southwest Florida’s Senate contests, Republicans enjoy some of the strongest financial advantages in state politics.

Estero Republican Ray Rodrigues stands out, with $565,585 raised for an open Senate District 27 seat. That’s the fifth highest contribution tally in Florida among Senate campaigns, and the highest for any candidate not in a race identified by either party as a battleground.

He spent most of that in the Republican primary, when he defeated fellow state House member Heather Fitzenhagen. He now has $25,336 left in cash on hand as he faces Democrat Rachel Brown.

But Brown, part of an effort by progressives to run in every district, has just $3,353 to spend on the race. The Rights of Nature activist has only raised a total of $10,559 on the contest.

Further north, Bradenton Republican Jim Boyd sits on $93,686. He saved a little more for his District 21 race in a jurisdiction with a slightly less red tilt. He raised a total of $364,225 for the open seat, but also spent generously ahead of a primary with John “Mr. Manners” Houman.

But he’s going up against a Democrat who entered late as a replacement nominee after the previous candidate withdrew. Anthony Eldon has just $3,385 in the bank.

Boyd also controls a political committee, Building On Your Dreams, that boasts $269,438 in cash on hand.

Then there’s incumbent Sen. Joe Gruters, a Sarasota Republican. He’s got $28,997 in the bank as he seeks a second term representing Senate District 23. He’s already spent heavily, having raised $311,807 for the run.

By comparison, Democrat Katherine Norman reports having $6,821 available to spend on the race. Independent Robert Kaplan hasn’t raised any money and lists his qualifying fee as his only significant expense.

Gruters also serves as Republican Party of Florida Chair, a job which can pull him out of the district frequently, but also grants him power and a profile.

previousNearly 1.8M ballots cast by mail so far in Florida