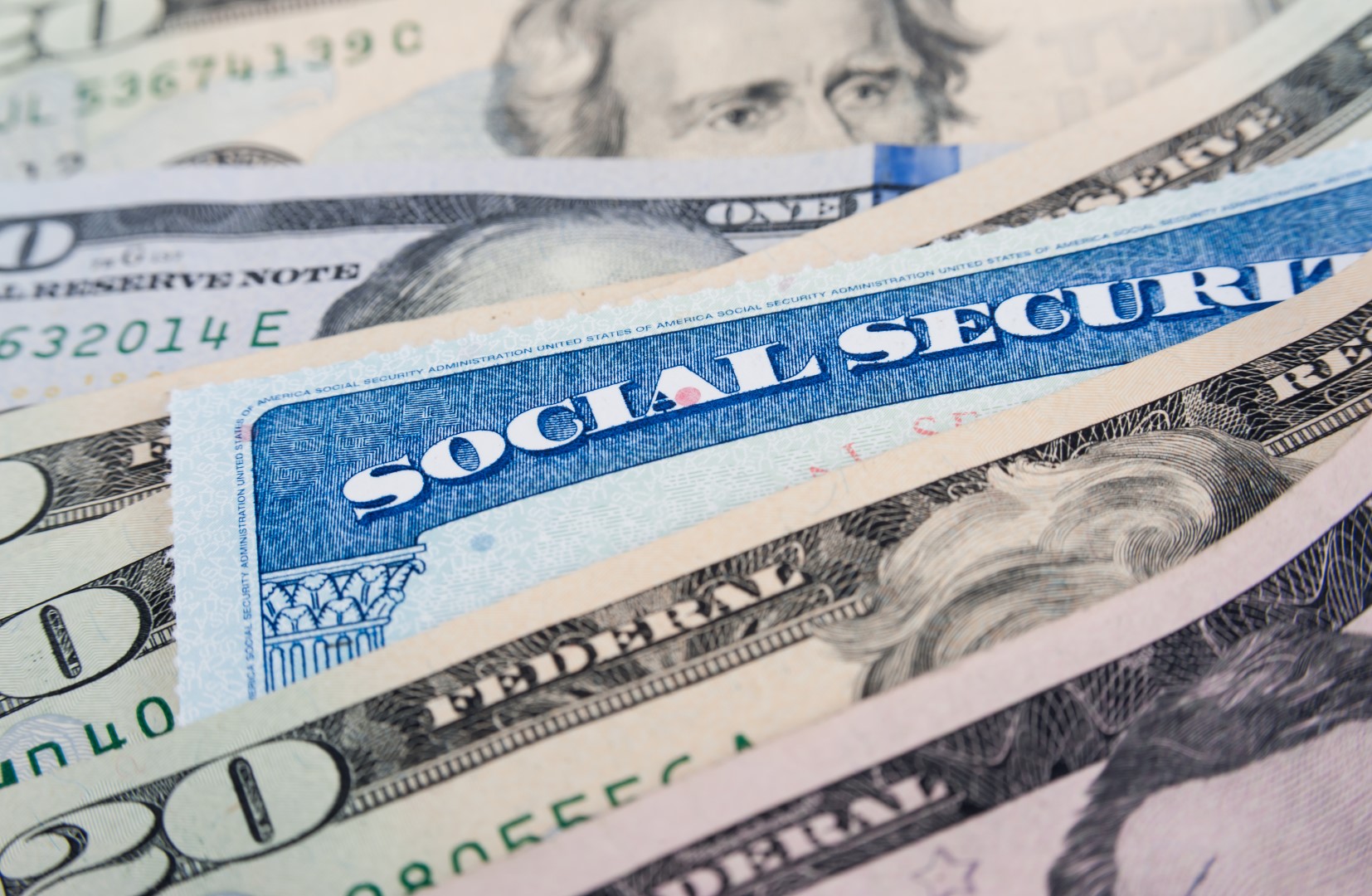 At least 90% of Floridians are at minimum very concerned about Social Security, Medicare, the costs of health care, and protection from COVID-19, according to a new survey from St. Pete Polls.

If political campaigns appear to be focusing on those issues in closing weeks, their numbers apparently are telling them the same thing about Florida.

The St. Pete Polls survey, sponsored by Florida Politics and AARP Florida, found 94% of likely voters in Florida consider Social Security extremely important or very important to the futures of themselves and their families.

For all four subjects, the splits between those selecting whether voters were “extremely” or “very” concerned put the overwhelming proportions in the “extremely” concerned category: 73% for Medicare, 72% for Social Security, 70% for reducing the health care costs, and 69% for protection from COVID-19.

This poll, commissioned by AARP Florida, was conducted through automated phone calls to 2,215 likely Florida voters Sunday and Monday, with a margin of error of just over 2 points.

Still, even with the coronavirus pandemic continuing and the economy grinding in low gear as a result, respondents were evenly split on the question of whether they are better off now than four years ago: 49% said yes, 43% said no, and 8% weren’t sure.

The same poll found Democratic presidential nominee Joe Biden is favored by 2 points over Republican President Donald Trump, 49% to 47%. That result is within the margin of error, though consistent with just about every other poll conducted among Florida likely voters in recent weeks.

Democrats tended to be more concerned than Republicans about the four issues the poll asked about, but usually only marginally. The one exception was on the coronavirus issue. Just 3% of Democrats thought it was not very important, while 17% of Republicans said they did not consider it very important.

The poll found a third of Florida’s likely voters, 34%, saying they already have voted by mail. Another 19% said they’ve requested mail ballots, 20% expect to vote in early voting opportunities, and just 19% plan to vote on Election Day.

That question shows a stark difference between Democrats and Republicans, as has been suggested in numbers being tracked on who has turned in vote-by-mail ballots so far. Democrats have, by a wide margin.

In the St. Pete Polls survey, 62% of Democrats said they have already voted by mail or plan to do so, and just 12% intend to vote on Election Day.

Only 44% of Republicans said they’re going the vote-by-mail route, while 27% plan to show up on Election Day.

Among independents, 52% said they are voting by mail, while 20% plan to vote on Election Day.