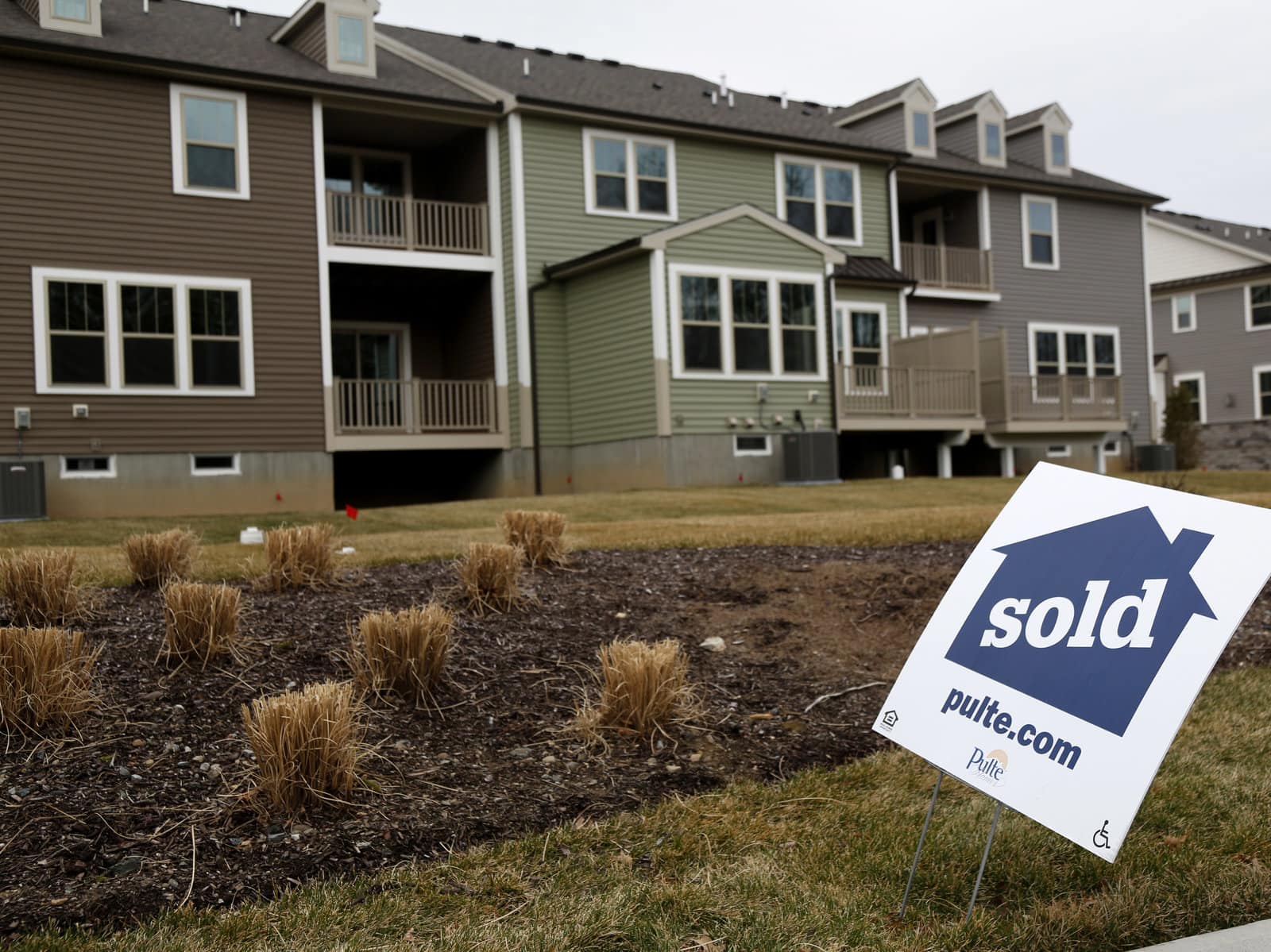 Average home prices finally flattened along the First Coast in September after a robust and record-breaking summer, according Northeast Florida Association of Realtors data released this week.

Home inventor in Northeast Florida continues to be sparse. There were 5,869 homes for sale on the First Coast in September. That’s down 534 properties from August and represents a 40% plunge from September 2019 when 9,665 homes were on the market.

The lack of inventory has persisted through 2020 in Northeast Florida driving up home prices through the summer. The area reached its record-high average price per home in July when the average asking price was $325,665.

“With five- to six-months of inventory being considered, a market that is balanced between buyers and sellers, and September closing with only two months of inventory, it is readily apparent that this is still very much a seller’s market in Northeast Florida,” said NEFAR President Ron Harris.

NEFAR officials have conceded the onset of the coronavirus pandemic has provided a boost for the real estate market in Northeast Florida, one of the few industries that has not only thrived, but grown stronger since the outbreak.

Many people who live in northern states who have long wanted to live in Florida are now seeing their dreams come true thanks to the home office, remote working situation brought on by the pandemic. Many are moving to Florida while still holding their jobs that are based at companies in the North.

But that demand has created a highly competitive seller’s market in Northeast Florida as homes are often selling for more than asking prices. In turn, the inventory is decreasing rapidly.

previousSt. Pete Polls survey: Joe Biden up by 2 in Florida