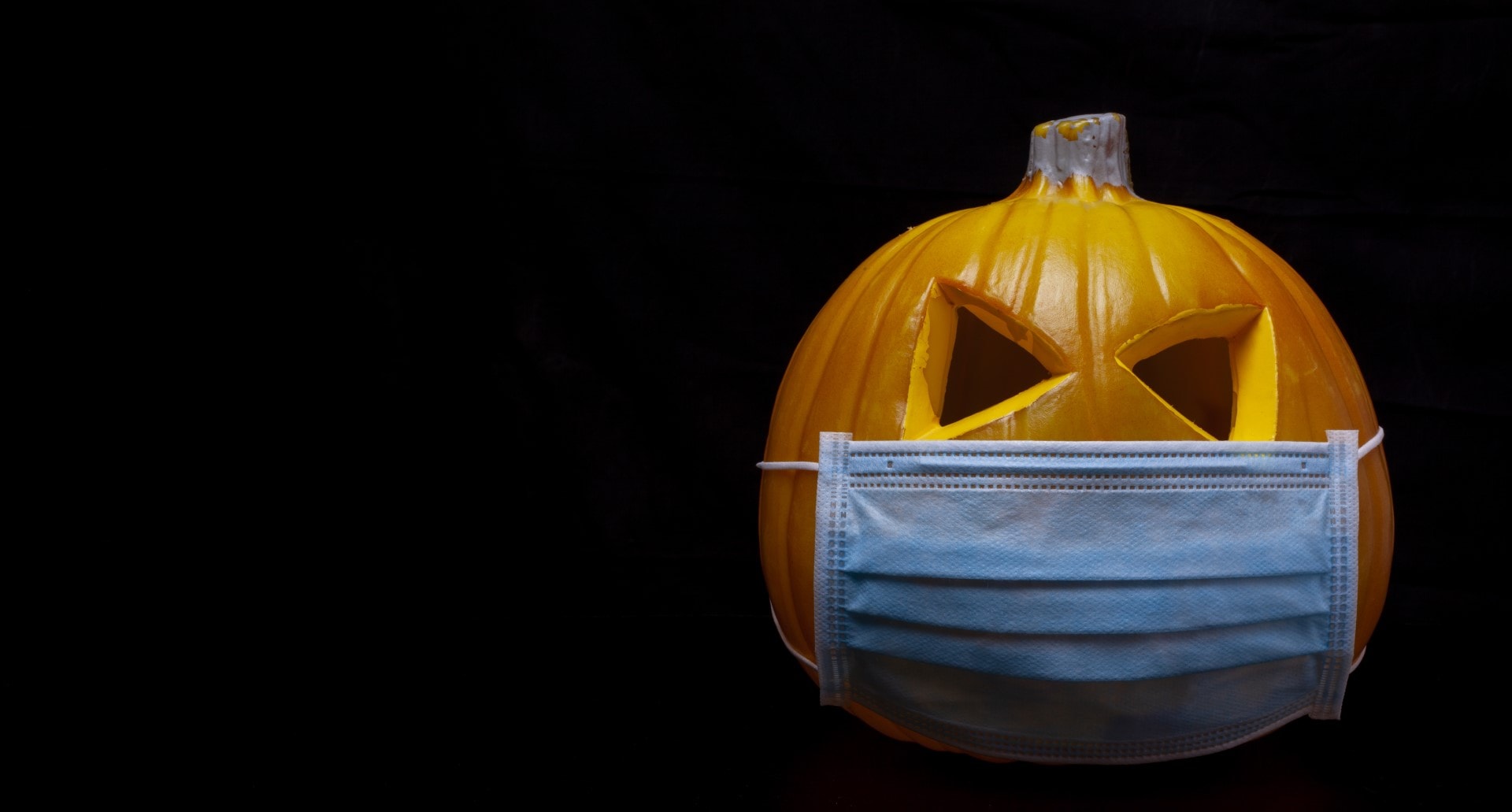 Giving Americans an unfettered, uncensored choice is an integral part of American society.

America is “celebrating” the first-ever COVID Halloween. As a parent, I know this year will feel slimmed-down for adult partygoers and little monsters alike, but it will still be an expensive holiday.

Nearly 60% of Americans plan to join in on the festivities, with average spending per person expected to hit a record high of $91.12 this year. When it’s all said and done, Halloween 2020 will cost more than $8 billion. That’s a whole lot of socially-distanced trick-or-treating.

And, if you think Halloween is expensive, holiday spending between November and January is projected to increase to $1.1 trillion in 2020. What’s really frightening, however, is that Americans will spend more on Halloween than deciding the fate of our nation.

This election cycle, the two presidential campaigns will combine for $3 billion in total spending — less than half of what Americans spend on a single day of spooks and frights. You can even add in the whopping $1 billion that Mike Bloomberg personally spent to prove that no amount of money will convince voters to vote for someone they don’t want to vote for.

Record spending on congressional races in 2020 will likely bring the final price tag for all federal elections to just under $11 billion — still just a drop in the vast ocean of holiday spending. (Billions of political dollars are also double-counted, tallied once when a PAC receives the money and again when contributed to a campaign.)

While Democrats are enjoying the sugar rush from Joe Biden, Bloomberg, and the rest, they refuse to let go of their old boogeyman of “campaign finance reform.” Democratic elites are getting fat on an endless feast of hard, soft, and dark money — enough to temporarily change their minds about the evils of money in politics, although the Biden campaign vows to introduce a Constitutional Amendment that would “entirely eliminate private dollars from our federal elections.” The goal, presumably, is to “prevent outside spending from distorting the election process.”

Of course, this is the same Biden who has “distorted” the election process with more than $500 million worth of political ads this year, outspending President Donald Trump. That money comes from the likes of Netflix chief Reed Hastings, purveyor of “Cuties” and one of nearly 100 billionaires and their spouses who have donated to Biden’s presidential campaign.

But that’s all fair game, as long as it benefits the Left. Anti-speech liberals don’t oppose money in politics; they oppose the “wrong” kind of money — yours, not theirs. Democrats like Biden have long sought to decide what information we can and cannot be exposed to — what’s “good” for us — with the federal government in charge of the decision-making process.

Why should any public official, elected or not, have such power over free speech?

Mars, Incorporated can spend $1 million on a Snickers commercial — and that helps the economy, if not our teeth. Yet a group of citizens banding together and spending $1 million on a political ad draws threats and condemnation from the intolerant Left?

Giving Americans an unfettered, uncensored choice — whether it’s between candy bars, costumes, or political leaders — is an integral part of American society. But the Left’s outrage when it comes to political advertising is a direct affront to the very fiber of our national identity, which demands the free flow of ideas so that we can choose what’s best for us. We choose — not the government, but us. It’s no wonder that California, the state that does the most to make speech unfree, is also trying to ban Halloween.

There is absolutely no harm in another Snickers commercial, just like there is no harm in another Trump campaign ad — or the $100 million pro-Biden ad buy that Bloomberg is making in Florida. We always have the power to tune in or tune out. That power is ours — and should be ours alone. The anti-speech Left is just grounded in the condescending notion that Americans are too stupid to think for themselves, and therefore need government overlords to dictate the flow of ideas in front of us.

Don’t fall for it. Whether we’re being sold candy or candidates, shooting the messenger only undermines American democracy.

Dan Backer is a veteran campaign counsel, having served more than 100 candidates, PACs, and political organizations. He is a founding attorney of political.law PLLC, a campaign finance and political law firm in Alexandria, Virginia.