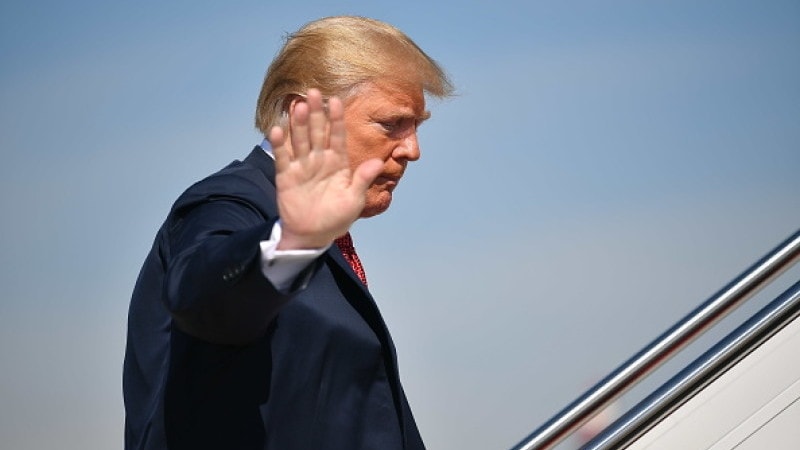 The floating billboard will pass by Pérez Art Museum, the venue for Thursday's town hall.

As President Donald Trump gets ready for a town hall in Miami Monday, the Democratic National Committee (DNC) will launch a mobile billboard targeting the President over his handling of the COVID-19 outbreak.

That billboard will read “Trump lied, 215,000+ died.” The message will also be displayed in Spanish and Haitian Creole.

The DNC War Room will place the “floating billboard” on local waterways that will allow it to pass by Pérez Art Museum, the venue for Thursday’s NBC town hall with Trump.

“The floating billboard will take a route through downtown Miami and the Miami River, passing waterfront attractions such as American Airlines Arena, Bayside Marketplace, Bayfront Park, and waterfront bars and restaurants,” reads a DNC release.

Trump scheduled that town hall — which will directly compete with an ABC town hall featuring Democratic presidential nominee Joe Biden — after Trump declined to participate in a virtual forum alongside Biden.

The second presidential debate — which Miami was originally set to host — was moved to a virtual format after Trump contracted the coronavirus. His spokespeople have also repeatedly refused to state whether Trump lied when he vouched he had tested negative prior to the first debate with Biden.

“Americans across the country have had to make sacrifices because of the coronavirus. 215,000 Americans have lost their lives, including more than 15,000 in Florida, and countless families have been unable to see their loved ones,” said DNC War Room senior spokesperson and advisor Lily Adams.

Vice President Mike Pence and Trump’s son, Eric, also have scheduled stops in South Florida Thursday. Pence will appear at two events in Miami-Dade County, while Eric Trump will be one county north, in Broward.

You can see a digital version of the billboard below. 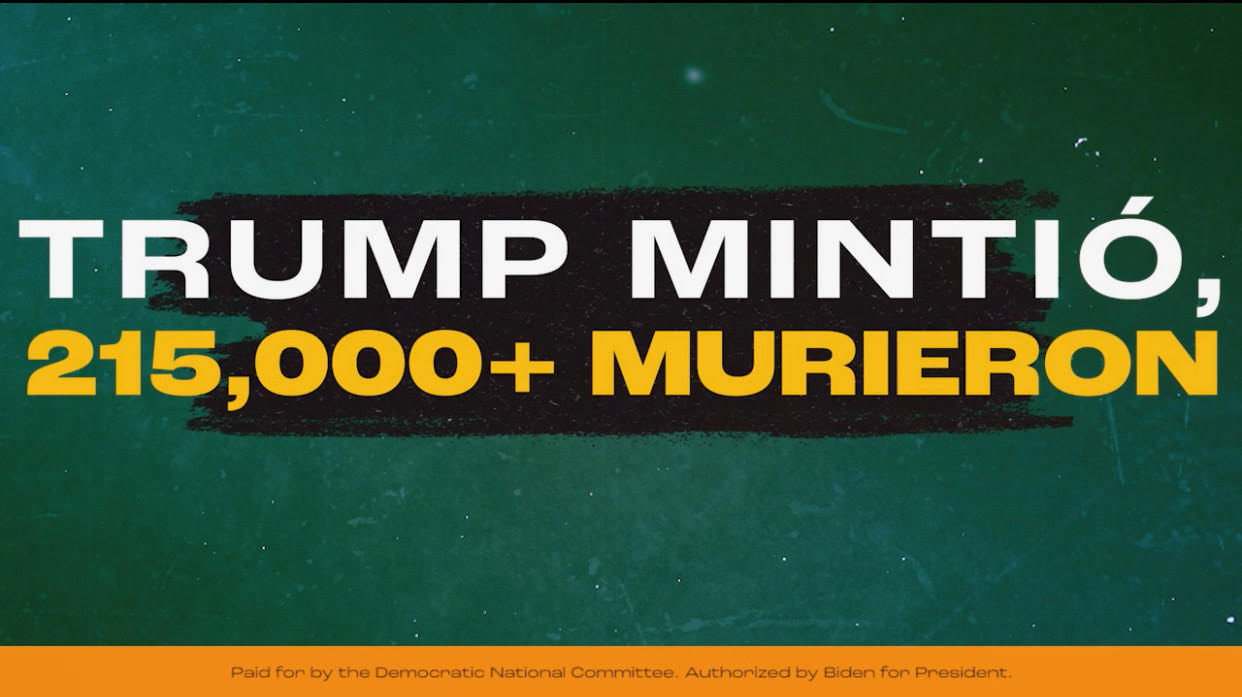 previousScott Franklin pulls out all the stops with ad attacking Alan Cohn over taxes, health care and defunding the police