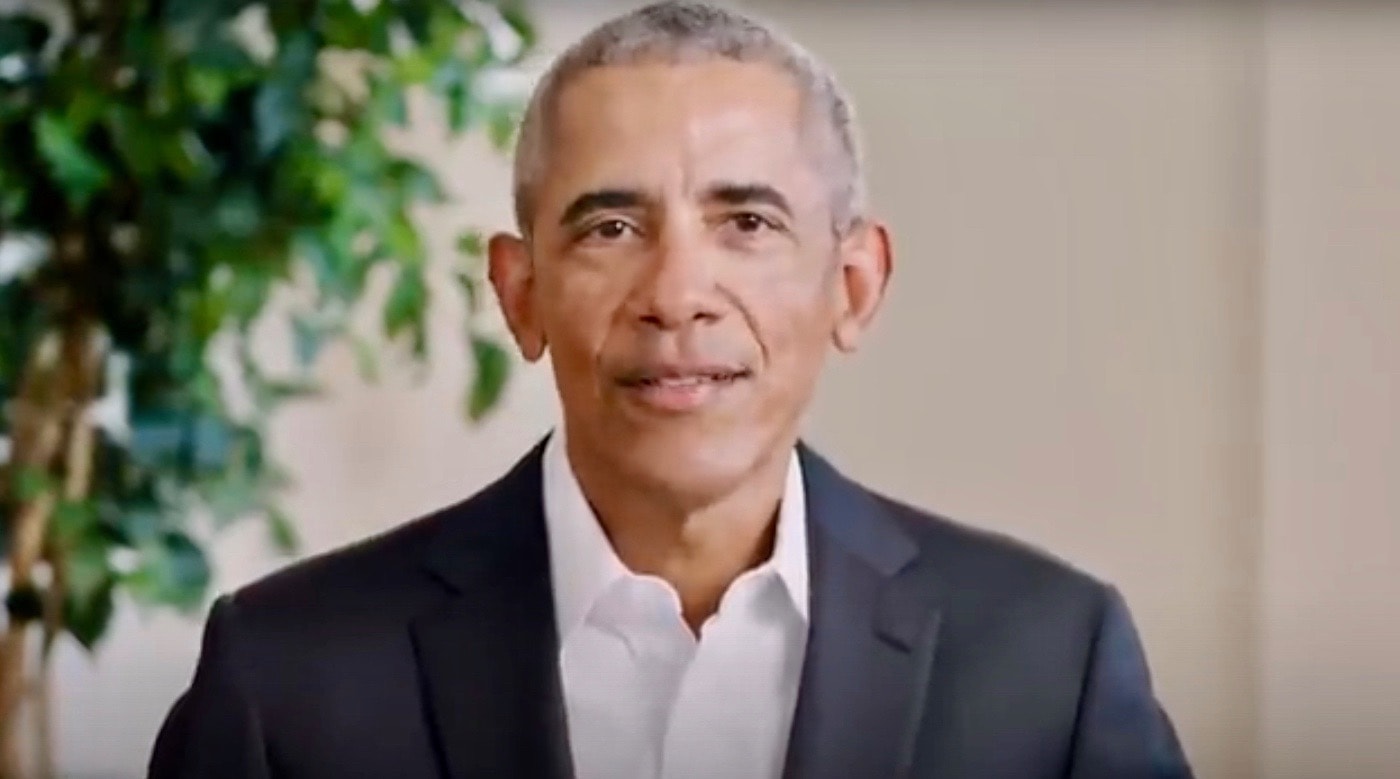 Former President Barack Obama is appearing in a new digital ad launched by the Democratic National Committee in Florida and other swing states urging people to vote early.

In the 30-second spot “The 2020 Election is Already Here” the former President ties the voting call to momentum he references from the racial equality protest movement, though he does not explicitly mention it. This is an appeal, however, that clearly reaches out to people frustrated by racial inequality.

“There will always be reasons to think your vote doesn’t matter — that’s not new. What is new is a growing movement for justice, equality and progress on so many issues,” Obama says, while sitting in front of the camera. “This really is a tipping point, and that momentum only continues if we win this election. But it’s gonna be close. It could come down to a handful of voters just like you. So I’m asking you to bring this thing home. Leave no doubt. Vote early.”

The commercial does not mention Democratic presidential nominee Joe Biden nor Republican President Donald Trump, nor any other candidates.

Earlier this week, the DNC released state-specific voter education videos featuring Obama, who encourages Americans to visit IWillVote.com to learn about their different options to cast their ballot and make their plan to vote.

The website is a project of the DNC and the Biden campaign. They set it up to help voters request and return their ballot by mail. It also provides information about the voting process in their state as they make their plan to vote. There also is a Spanish-language version of the ad at VoyaVotar.com.