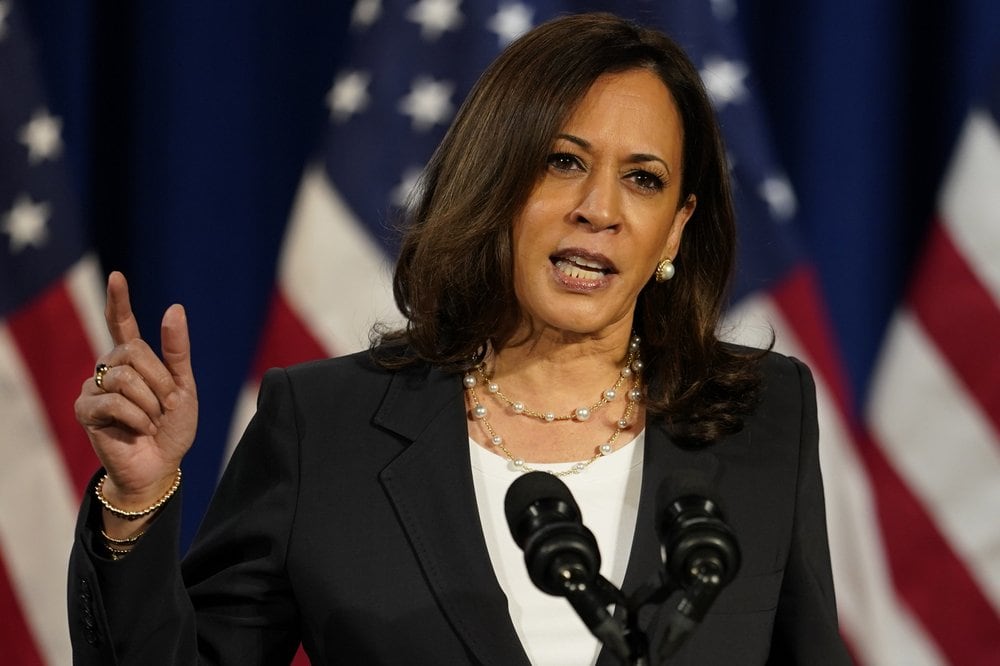 COVID-19 concerns have finally reached the Democratic presidential ticket in a real way, with staffer sickness leading to one candidate’s brief absence from the trail.

The Joe Biden campaign released a statement Thursday stressing that Harris herself had not had contact with the afflicted staffer, but the campaign was not taking any chances.

“Sen. Harris was not in close contact, as defined by the CDC, with either of these individuals during the two days before their positive tests; as such, there is no requirement for quarantine,” Dillon asserted, but travel will be restricted “in an abundance of caution.”

Harris will “keep a robust and aggressive schedule of virtual campaign activities to reach voters all across the country during this time. She will return to in-person campaigning on Monday, October 19.”

Dillon expressed confidence the ticket would not be affected: “Neither of these people have had contact with Vice President Biden, Sen. Harris or any other staffers since testing positive or in the 48 hours before their positive test results.”

The campaign notes that both of the people had attended “personal, non-campaign events in the past week.” They had last been around Harris on October 8, on a flight where all parties wore N95 masks, and the Senator was not within six feet of either for more than fifteen minutes.

Harris “does not meet the CDC definition of ‘close contact’ for exposure,” claims Dillon. “In addition, both before and after the flight, both individuals tested negative.”

Harris’ husband, Doug Emhoff, is also off the trail, but only until Friday.