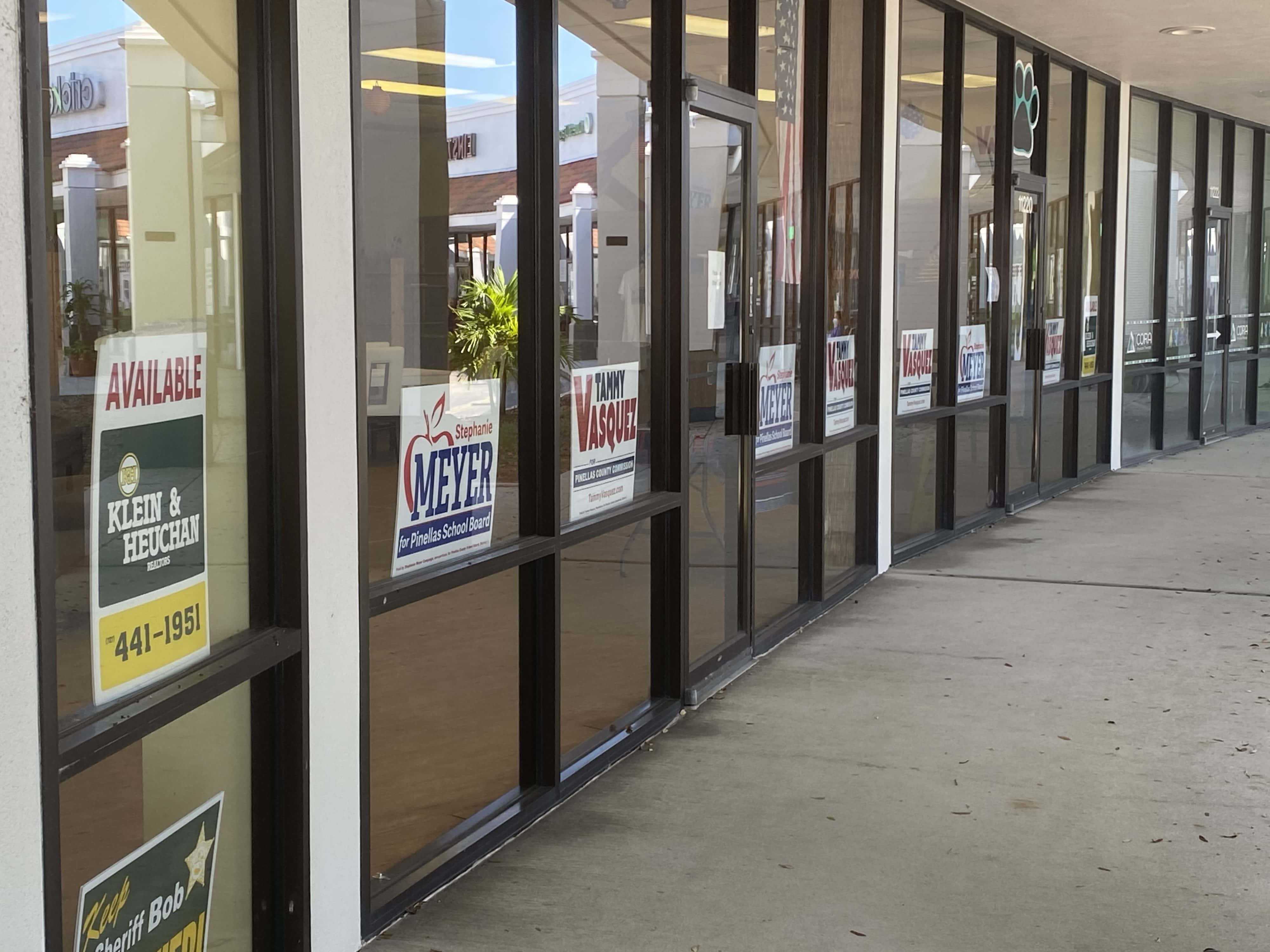 The total amount Bark Life LLC has saved on payments so far is about $5,200 — funded from campaign donations.

Republican candidate for Pinellas County Commission Tammy Vasquez is subletting the unoccupied, former location for her business to her campaign, potentially defraying thousands of dollars in payments for which her business would have been obligated, campaign finance reports show.

In her list of expenditures for two finance report periods, Vasquez paid $1,300 to Bark Life LLC — a local pet supply and grooming service chain she owns. The records show the expenditures, listed as “office rent,” was paid on Sept. 16 and again on Oct. 1.

The office space at 10720 Park Blvd. in Seminole is no longer occupied by Bark Life following a move to a new location. However, Florida Politics verified with campaign that the pet supply company still has a lease on the space — and it is subletting it as an office for Vasquez’s campaign. The space is also being shared by School Board candidate Stephanie Meyer, according to Vasquez’s campaign site.

Because the campaign is subletting from Bark Life’s lease, funds raised through the campaign can be used to pay off the rent, alleviating Vasquez and her company of some of the costs for rental payments. From her campaign alone, Vasquez has used $2,600 of campaign funds to pay for the lease. With the addition of Meyer’s campaign, which has also paid $2,600 in rent, the total amount Bark Life LLC has saved in payments is equivalent to $5,200 — funded from campaign donations.

The campaign said it is renting the space just as anyone else could, and it is also paying a reduced price for the space, meaning the campaigns may not be funding the entire rental payment.

The pet care franchise has also donated $2,000 total to Vasquez’s campaign, and has given $200 worth of in-kind contributions to Meyer listed as “auction items” to fundraise for her campaign.

Vasquez, who is running for the Pinellas County Commission District 3 seat, is taking on Democratic incumbent Charlie Justice.