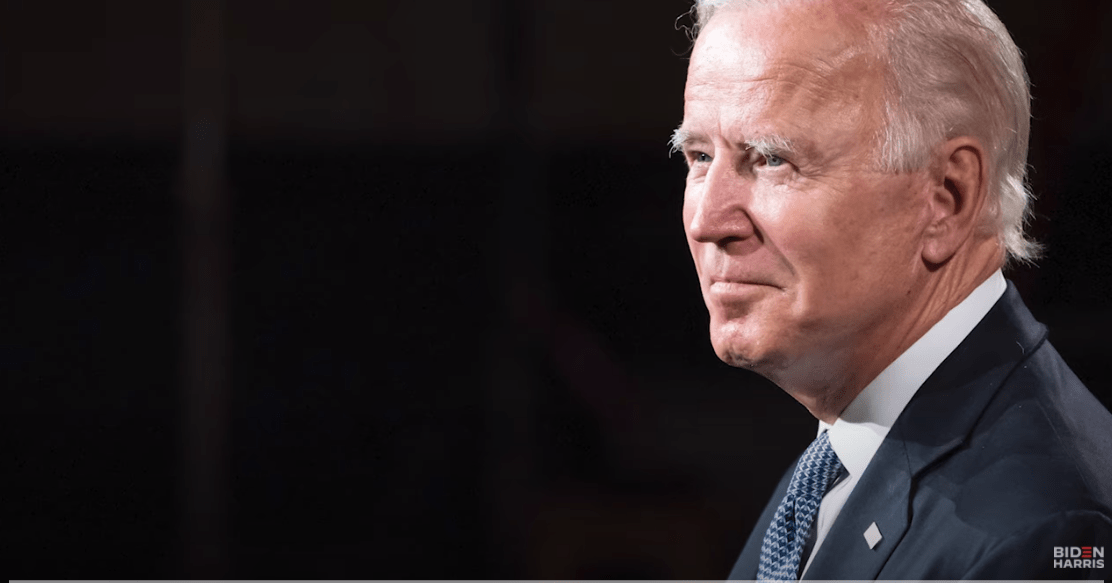 Strong turnout among Florida Democrats predictably would produce good news for Joe Biden on Election Day. And a new poll suggests even if Republicans slightly outperform Democrats getting their voters to polls, the former Vice President will comfortably win the Sunshine State’s 29 electoral votes.

The first survey results show 47% of likely voters plan to vote for Biden and just 40% favor Donald Trump. Another 2% will vote for another candidate and 9% remain undecided. But that’s based on a “neutral” turnout model, one predicting Republicans and Democrats will each make up an even 39% of voters who cast ballots this November. Clearview Research President Steve Vancore also wanted to know where things stand if one side or the other outperforms in terms of get-out-the-vote efforts. So he ran the model using Democrat- and Republican-friendly assumptions.

If Democrats make up 2% more of the electorate than Republicans, Biden’s lead grows to 48% to 39%. That’s no shock.

More important, Biden also leads Trump 46% to 41% even if Republicans make up 2% more of the voting pool. That’s an especially vital finding since that’s exactly what happened in Florida both in 2016, when Trump beat Hillary Clinton here 49% to 48%, and in 2018 when Gov. Ron DeSantis and Sen. Rick Scott won statewide by recount–tight margins.

All results derive from 550 survey responses collected Oct. 7-12; the pollsters report a 4.18% margin of error.

Of course, it’s 2020, the year of impeachment, coronavirus, Black Lives Matter protests, a Supreme Court Justice death and a White House COVID-19 outbreak— short story is, anything that takes over the news cycle can change outcomes. But thus far, Biden holds the lead.

“This is not a prediction and is not me saying Biden is going to win this state,” Vancore said. “This is me saying, right now, Biden is winning the state, that he’s leading at this moment in time.”

Vancore said a look at the crosstabs shows little shift in the models because both Biden and Trump hold solid, unwavering support from most voters in their own party. It’s no-party-affiliation voters breaking for Biden that grant him such an edge.

That in and of itself undercuts one line of hope Trump supporters cling to — that there’s some batch of “shy” Trump voters unwilling to tell pollsters they plan to back the President.

While many credit Trump defying polls four years ago to such poll-wary voters, Vancore said there’s little evidence that’s what’s happening now. For one thing, roughly the same number of Democrats and Republicans hung up on the pollsters. In other words, there’s likely as many Republicans shy about casting Biden votes as Democrats crossing the aisle for Trump.

“There is very scant data to suggest large numbers of Republicans or Democrats are shy or lie to the degree it would impact a poll,” Vancore said.

Of course, the data lines up with an array of other polling in the field for this battleground state. The RealClearPolitics RCP index shows Biden leading in Florida by an average of 2.7 percentage points.

Vancore also noted Democrats have outperformed tremendously in returned vote-by-mail ballots. Polls show more Republicans plan to vote in person, but the margins now obviously count as good news for the Biden campaign. Still, Vancore can make an argument Republican enthusiasm will grow as the election draws near.

“Something big can happen and is likely to happen,” he said. “This is the year big things happen with ridiculous frequency.”

But based on results, Trump needs more to happen than just an uptick in GOP voter participation.