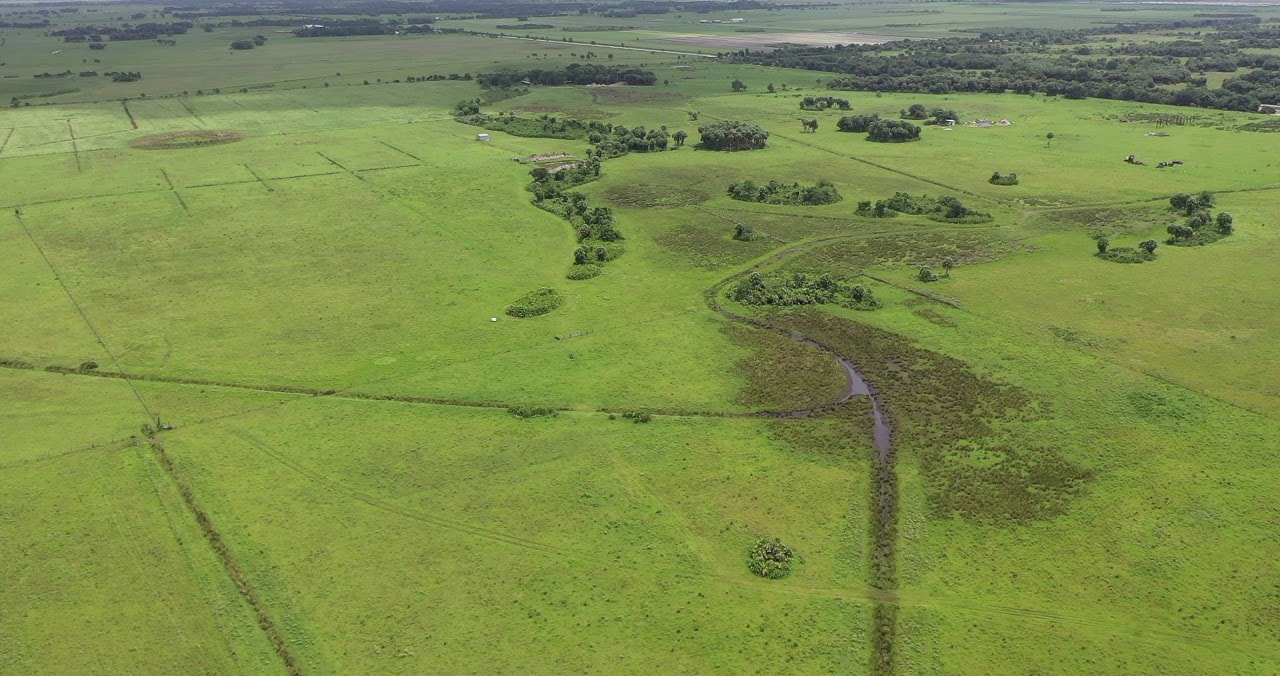 Farmers bashing the trade war with China and broadband connectivity called for a change in the White House.

While the battle for Florida heats up in Miami-Dade County and the I-4 corridor, Democratic presidential nominee Joe Biden‘s campaign reached out Thursday to rural voters in North Florida.

Biden for President Florida hosted a virtual roundtable highlighting what the campaign views as the former Vice President’s strengths for rural Florida and advocacy for the middle class. On top of trade wars and tariffs, Democrats said President Donald Trump‘s handling of the COVID-19 pandemic has dampened Florida’s agricultural economy.

The agriculture industry is usually Florida’s second-largest industry behind tourism and hospitality. But while agriculture is now the top sector with tourism plummeting amid the pandemic, the industry has still recorded half a billion dollars in losses since March.

“The economy may be improving for Donald Trump and his friends, but it’s not getting any better for North Florida’s rural communities and family farms,” said Deputy Agriculture Commissioner Deborah Tannenbaum, who was speaking in her personal capacity. “These working families deserve President Biden, who will deliver them results.”

“He understands our model, he knows how to make adjustments to that model when necessary,” the Democrat from Tallahassee said. “He has respect across the board — Democrats, Republicans, progressives, conservatives, Black, White, Brown, gay, straight, you name it.”

The President “essentially said that he preferred for the United States to negotiate trade agreements one-on-one with individual countries,” Dantzler said.

More than a dozen interested countries signed or ratified the international trade agreement that would have lowered tariffs between nations. Proponents say the agreement would have attracted developing countries away from China and toward the United States.

“When the damage is incurred, the administration tries to send a check to those producers that have been impacted,” he said. “I think American agriculturalists would rather have a good trade policy, have an opportunity to make a fair profit based on those agreements and not have to count on receiving federal assistance, which swells the deficit and really is just not a good policy in my view.”

Donnell Gwinn, co-owner of Gwinn Brothers Farm in McAlpin, said tariffs in the trade war with China cost his farm $100,000 worth of corn since the spring.

“Although they’re giving us some money back for this, it don’t eek up to what I lost on it,” he said. “I’m the farmer that would rather make it on my own than the government to give me anything.”

Rural America, which often lacks broadband internet access, has fallen behind during the pandemic because the Trump administration removed a 2020 deadline on a plan to increase rural connectivity, said Heather Bevin of Huckleberry Farms in Bunnell.

“Your kids aren’t learning, you can’t, as a farmer, take advantage of side hustles like work-from-home type stuff, you can’t go get continuing education whether that’s online college or just learn from other farmers as well,” she added.