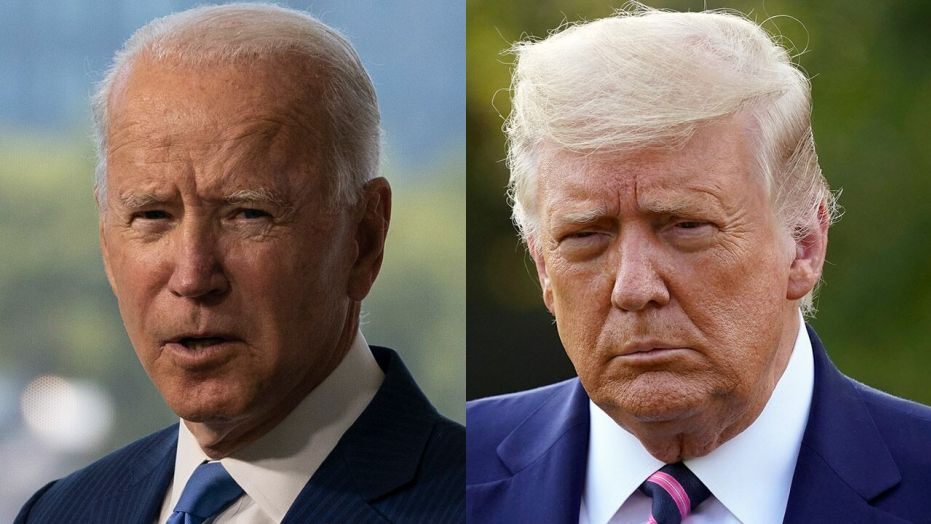 Another polling outfit shows Joe Biden leading in Florida, but this one shows the Democrat short of 50%.

A poll from Mason-Dixon Polling & Strategy says 48% of likely Florida voters favor Biden, while 45% back Donald Trump. Another 1% favor a different candidate while 6% remain undecided.

Pollsters classify that as a “narrow lead.” Biden’s advantage falls well within the poll’s 4% margin of error. The results are based on survey responses taken between Oct. 8 and 12.

Biden does a better job holding his base together, with 87% of Democrats supporting him; 84% of Republicans plan to vote for Trump.

The former Vice President also wins 49% of the independent vote, a six-percentage-point advantage over Trump at 43%. In a tightly divided state, that’s the critical bloc that usually determines top-of-ticket winners.

The Republican incumbent wins with men, taking 51% to Biden’s 41%. White voters also favor Trump 56% to 37% for the Democrat.

But Biden wins 55% of the women vote to Trump’s subar 39%. About 86% of Black voters will vote for the Democrat.

Importantly, the poll shows Hispanics breaking for Biden 57% to Trump’s 37%. Trump has worked hard, especially in South Florida, to sway more Spanish-speaking voters his way. In addition to the traditionally Republican Cubano vote, he’s reached out to Venezuelan voters and other groups, while both candidates have wooed Puerto Rican voters.

A Mason-Dixon memo noted for the Republican nominee, Florida counts a as a “must-win” state, with virtually any path for the GOP to reach 270 electoral votes requires a win in the Sunshine State.

But as the election wins down, the poll also finds Trump facing a likeability problem in Florida. About 50% have an unfavorable impression while 43% view him favorably, putting his seven points underwater. Meanwhile, 46% have a favorable view of Biden and just 40% view him poorly.

At the same time, Biden running mate Kamala Harris is slightly underwater, with 41% viewing her unfavorably while just 40% like her. Vice President Mike Pence holds the edge there, with 45% seeing him in a favorable light and 39% viewing him negatively.