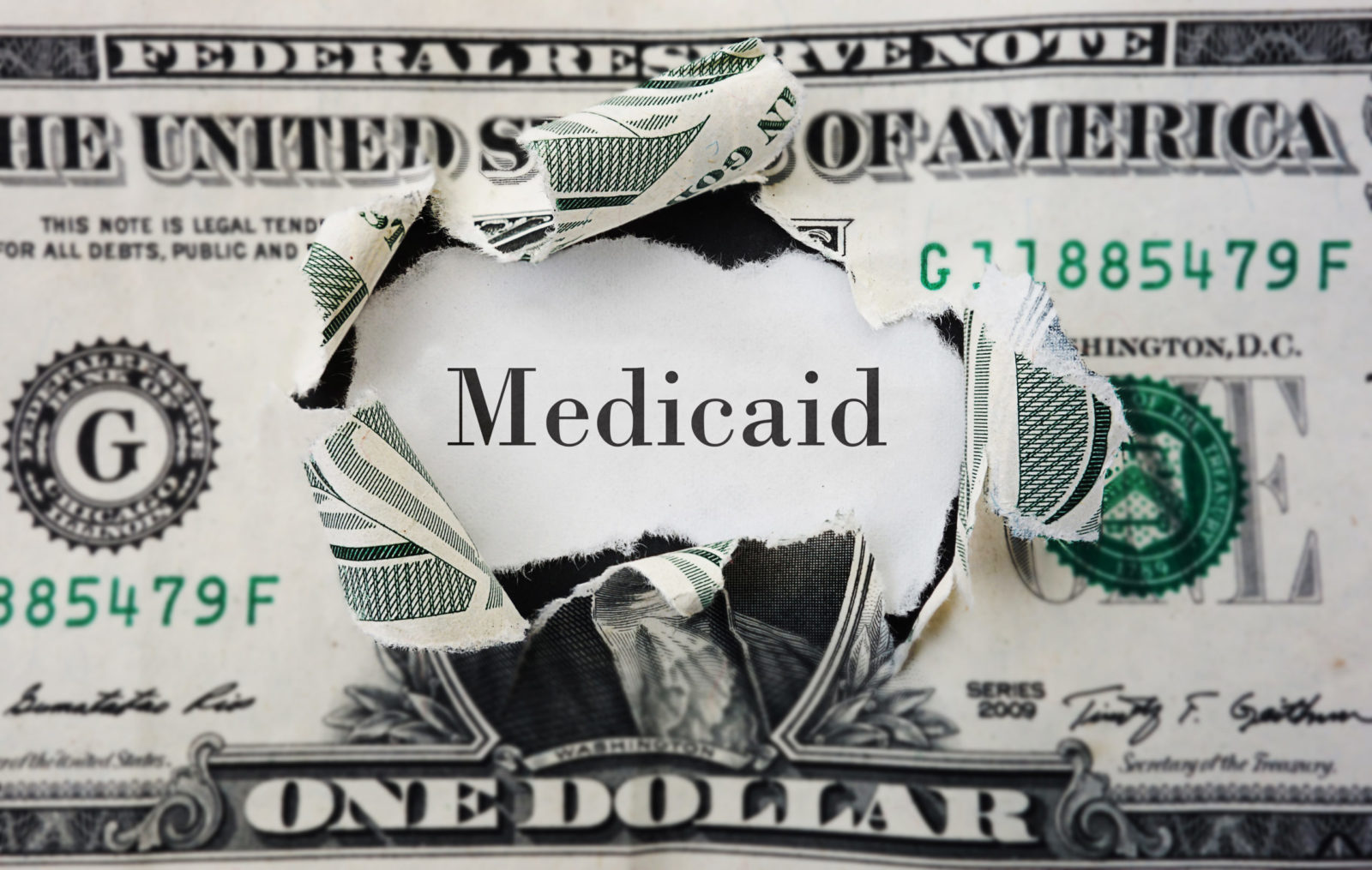 Some Florida Medicaid providers may be asked to do more with less in the coming year.

While the Florida Agency for Health Care Administration included in its legislative budget request for the upcoming fiscal year an additional $1.87 billion in state funds to cover increased Medicaid caseloads and expenditures amid the COVID-19 pandemic, some providers might not get as much money as expected.

Released Thursday, AHCA’s budget request for the 2021-2022 fiscal year does not include $77 million in Medicaid cost increases that state economists agreed were necessary and included in the state’s Long-Range Financial Outlook, which was approved by the Joint Legislative Budget Commission in September.

The Long Range Financial Outlook is based on forecasts developed by economists and analysts whose job is to estimate the amount of revenue the state will collect through taxes and spend on services, such as education and health care.

The Florida Constitution requires each state agency’s legislative budget request to be based on and reflect the financial outlook or to explain the variances.

As such, AHCA flagged the $77 million disparity for “provider rate increases” in budget documents that are required to be submitted to lawmakers along with the legislative budget request.

It wasn’t immediately clear which Medicaid providers wouldn’t be getting the rate increases.

AHCA also disclosed that it wasn’t including in its request another $16.6 million meant to fund rate increases for providers that run institutional care facilities for people with developmental or intellectual disabilities, an issue that economists included in the long-range plan.

Additionally, the agency didn’t include $2.1 million in its budget request for information technology related to facility licensure. Along with housing the Medicaid program, AHCA is responsible for the licensure of hospitals, nursing homes, assisted living facilities and other providers.

Meanwhile, the agency’s budget request includes a recommendation that the state expand services covered by the Medicaid program to include those currently provided by Florida Assertive Community Treatment — or FACT — teams.

AHCA has made the recommendation because the top three diagnoses among Medicaid patients that contribute to potentially preventable hospital inpatient readmissions are schizophrenia, bipolar disorder and major depression.

FACT teams currently are under the auspices of the Department of Children and Families, which reported that 3,273 people received FACT team services during the 2019-2020 fiscal year. More than 76 percent of those people, DCF said, were Medicaid beneficiaries..

By including the FACT team services as a Medicaid covered benefit, the state also would be able to draw down more federal funds to offset the costs, increasing the federal match from the current 50 percent to more than 62 percent.

Budget documents show that FACT team services would not be included in the statewide Medicaid managed care program, where health care services are coordinated — and paid for — by managed care plans.