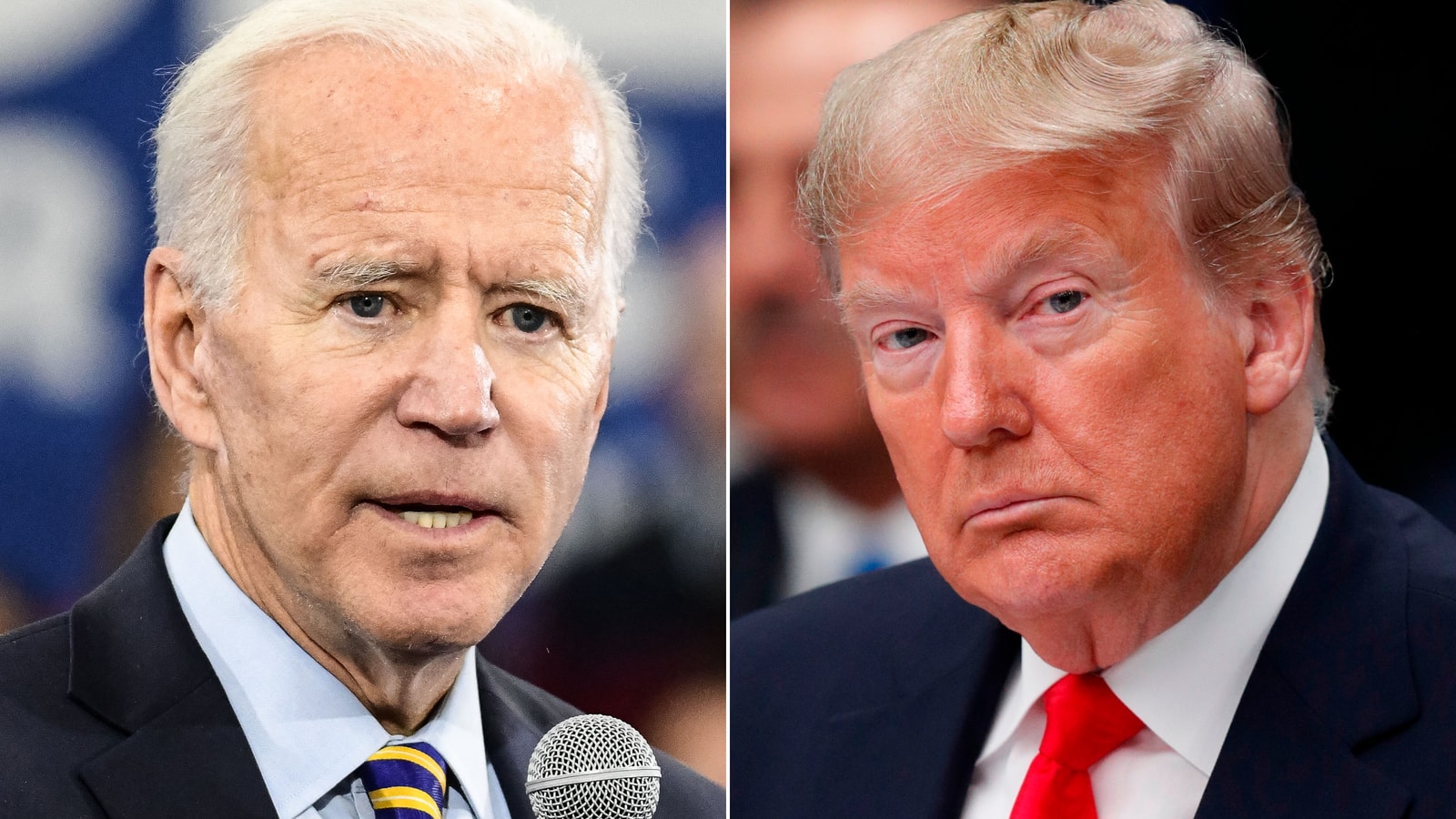 Things can change swiftly in a presidential election, but none as much as the swiftness by which 2020 seems to alter the daily news cycle.

In the less than two and a half weeks between the two polls, a lot has changed. Sentiments from a raucous first presidential debate, which was the same day the previous poll was taken and likely included most results from voters who had not yet seen or read about the candidates’ performance, might have further tanked Trump’s standing in Hillsborough. Three days later, the world learned of the President’s positive COVID-19 test. But then he swiftly recovered, and managed to portray his fight as the ultimate victory.

Had another poll been taken, say, Oct. 9, when the President was announcing plans to resume in-person campaigning just 10 days after his initial diagnosis, results might have been very different than those in Friday’s poll.

Instead, the latest comes after some bad headlines for Biden, which might have swayed voter opinion. The New York Post reported highly controversial news this week on emails purportedly found on a computer Biden’s son Hunter Biden owned. Those emails, whether legitimate or not, play into the Trump campaign narrative that the younger Biden was corrupt, buoyed to a board position on Ukranian energy company Burisma thanks to his father’s then-position as Vice President.

The report is suspect. The outlet that broke the story is notably pro-Trump, its owner, Rupert Murdoch, is a top Trump supporter and the lead reporter on the story is a former producer for one of Trump’s closest allies at Fox News, Sean Hannity. Further, Trump’s personal attorney Rudy Giuliani is said to have been the one to hand over the computer containing the offending emails, a MacBook Pro reportedly left at a repair shop to never be retrieved. The emails have not been verified as authentic and the computer has not been proven to be Hunter Biden’s.

Further, the FBI is now investigating whether the entire thing was part of a Russian disinformation campaign.

Still, the report’s findings are ripe for social media wildfire and could explain a sudden dip in Biden’s support in a county that will no doubt lean his way come Nov. 3.

One of the biggest take-aways from the latest poll is the crossover appeal for both candidates. In the Sept. 29 poll, Biden claimed 16% support from Republican voters, a staggering number for a hyper-partisan top of ticket race. Meanwhile, Trump only claimed 9% support from Democrats.

Fast forward to this Friday and those numbers dipped. Trump’s support among Democrats jumped to 14% while Biden’s dipped from Republicans to 15%, a six point shift that covers the overall drop in Biden’s commanding lead in the county.

In an even bigger shift, Biden’s lead among voters 70 and older disappeared. He went from having a 49% to 47% advantage among that age cohort to being at a 52% to 45% deficit.

Trump winning Hillsborough has never been an option in the blue county, but his deficit is now more in line with his loss to Hillary Clinton in 2016 when she won by nearly seven points. Trump’s campaign is trying to make gains in blue counties and districts to compensate for any possible underperformance in red areas. The latest poll puts his still behind comparatively, but by far less than the previous poll, momentum that, if continued, could help Trump statewide.

But, this is 2020 and tomorrow’s news cycle is anyone’s guess.