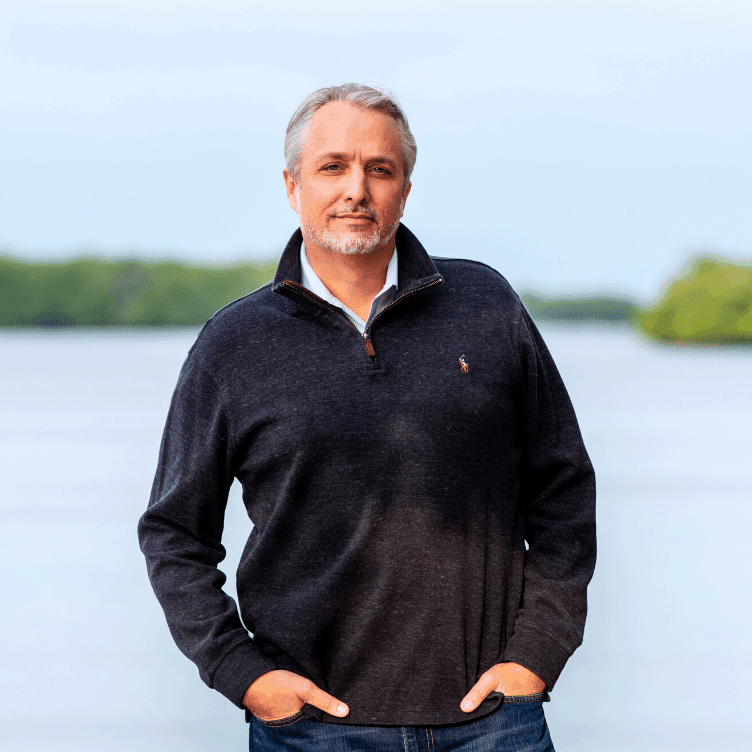 Maybe Democrats can hold onto House District 72 after all.

Neither candidate registers over 50% in the heated race for the open House seat and more than 7% remain undecided, so the poll still shows a fluid situation on the ground.

The results include responses from 418 likely voters in the district, who were surveyed on Oct. 17 and 18.

For his part, the Democrat said he was not surprised by the results, though he knows many will be.

“We’ve been working hard to reach out to the exact voters responding to these polls,” he said. “I’m honored by this, but I’m not surprised. The people in this poll are my neighbors and they know what is in the best interest of this district.”

He also said while bolstered by the results, his campaign doesn’t plan to let up on hard work over the next two weeks.

Buckman also appears to be riding a wave of massive support for Joe Biden in the district. The Democratic Presidential candidate leads Republican Donald Trump 56% to 40% in the jurisdiction. That’s a stunning reversal of fortune for the President, who in 2016 beat Hillary Clinton by 4 percentage points in the district.

Gov. Ron DeSantis, whose performance in the pandemic has been a frequent point of discussion in debates, does McFarland no favors. More than 51% of voters in the district do not approve of the Republican leader’s job performance, while under 43% say he’s doing a good job.

That’s all in a district where Republican voters outnumber Democrats by 9,494, based on the general election book closing.

But the seat has shown itself to be swingy. Republican Alex Miller won this seat in 2016 with 58% over Democrat Ed James III, but after her resignation prompted a special election, Democrat Margaret Good won a special election in 2018.

Good this year elected to run for Congress instead of seeking another term in the statehouse.

McFarland in the most recent reporting period held a cash advantage over Buckman, and may need it. Through Oct. 2, she spent $267,164 on the race compared to Buckman’s $70,581. But most of that was burned through during a heated Republican primary with Donna Barcomb. Buckman faced no primary opposition.

The poll may give Buckman a lift with donors who previously wondered if the race would be competitive post-Good. He made clear online he welcomes interest. But he also stressed his focus has been and will remain the needs of HD 72 voters.

“I am literally interested only in the needs of those who are voting and that’s the truth,” he said. “My campaign has never been about donors; it’s been about voters. That is why I am taking common sense positions to represent our district. I’ve never been concerned with what Tallahassee or the statewide party may think.”

A look at crosstabs on the latest poll shows 80% of Democrats backing Buckman and less than 10% bucking him for McFarland. Meanwhile, only 74% of Republicans plan to vote for McFarland while almost 19% plan to cross over and vote for Buckman.

About 52% of independent voters will pick the Democrat while under 46% plan to vote for the Republican.

Buckman said his campaign has reached out to Democratic voters, but also to independents and “common sense” Republicans to rally support for his candidacy.