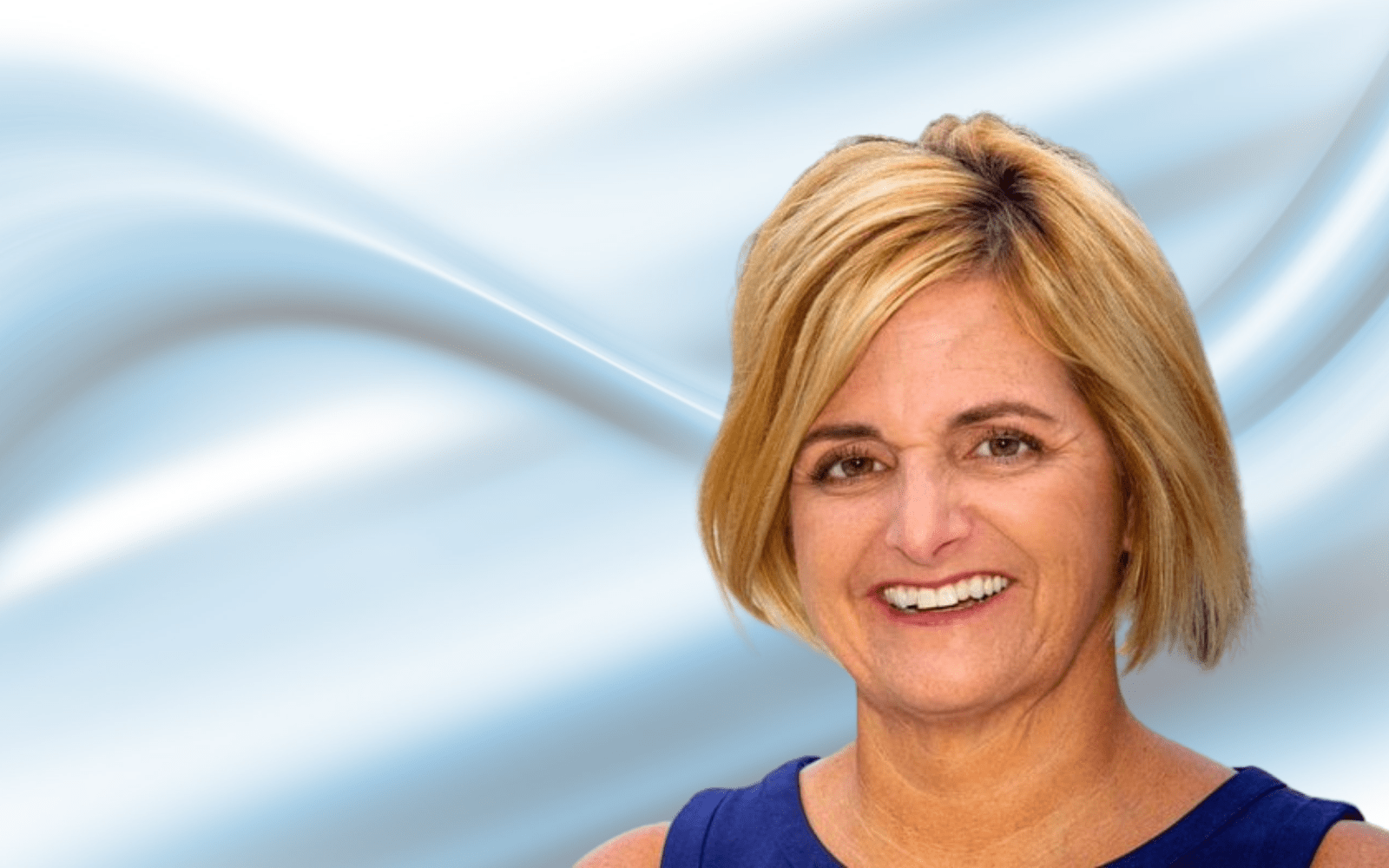 If mail ads are your biggest problem, then life's pretty good.

The interview is a painful monologue where the state Representative and would-be state Senator details just how hard it is to be, well, to be her.

“I have a good life. Why do I need to put myself through this?” the Tallahassee lawmaker said in the interview.

The Senate District 3 candidate continued offering tales of woe from the campaign trail, telling Pittman “there have been times — I will be honest — that it’s like one more piece of this mail and I want to walk away.”

Another line: “I’m tough, but it’s still hard when I get two to three mail pieces every single day in my own mailbox with all kinds of lies and distortions.”

Nobody enjoys negative ads about themselves. But the same number of people enjoy persistent peevishness from their elected officials.

Ausley is running to represent a district that has endured devastating hurricanes and where food insecurity is a reality for thousands, and an untold number are gritting their teeth and trudging through what has been for many the most difficult year of their lives.

How many of them would gladly substitute the problems that keep them up at night — even just one of them — for a mountain of negative mailers? Oh, maybe all of them.

The tone-deafness is jaw-dropping.

And it’s in stark contrast to her opponent Marva Preston’s latest ad where we learn that by the time she was 13, Preston had lost both her parents and was still attending a segregated school.

In other words, she has faced real adversity. She didn’t give up. She certainly knows that if a direct mail ad is what’s ruining her day then, well, she probably had a pretty good day after all.

Of course, Ausley’s screed was hyperbolic. But it still makes her look out-of-touch. Voters are looking for leaders who understand how to get through tough times in one piece and think about their constituents’ problems first.

Six months ago, Ausley losing to Preston was unthinkable, but the gap has closed to the point it’s a real possibility. If it happens, it’ll be at least in part because of Ausley’s out-of-touch whining.