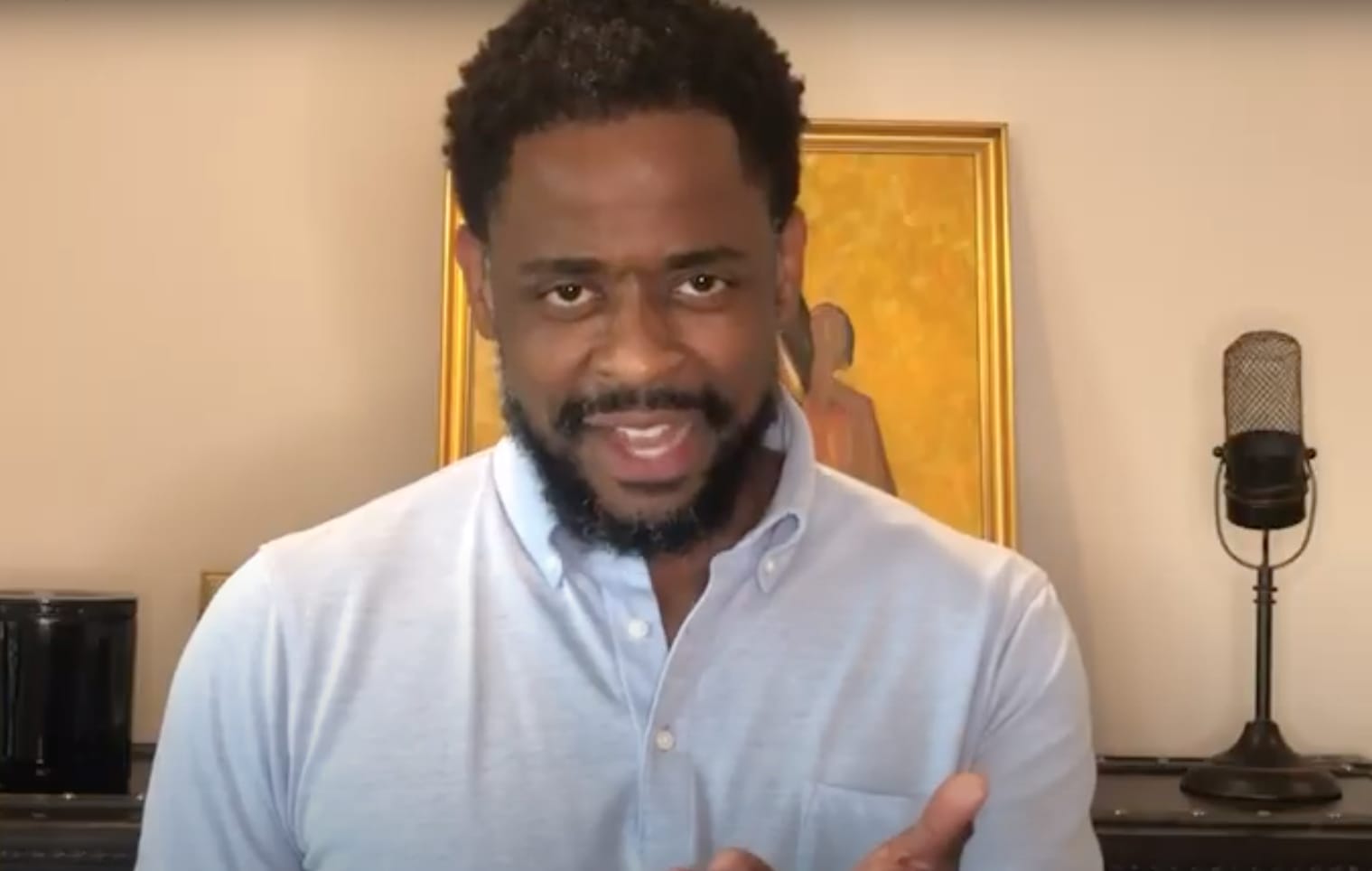 Who are your favorite TV lawyers?

If you’re a real-life lawyer, there’s a chance they are calling for your help with the election through a lawyers’ public service organization that is working with Democratic Party voting organizations to ensure voting rights.

Wait, wait. That’s not what they’re asking for.

“Not fake, make-believe, phony lawyers like me,” concedes Josh Charles, Will Gardner on “The Good Wife.”

“To join We The Action’s Election 2020 Task Force,” explains Viola Davis, who plays Annalise Keating on “How To Get Away with Murder.”

We the Action, a national lawyers’ volunteer services network, recruited Bernstine, Baranski, Charles, Esparza, Davis, and 11 other actors who aren’t lawyers, but play them on TV, for a public-service announcement recruiting help to oversee the integrity of the Nov. 3 election, on behalf of the Democratic Party.

“It is essential that we do everything we can to make sure everyone who is eligible can cast their vote,” argues Julianna Margulies, Alicia Florrick in “The Good Wife.”

We the Action is hoping lawyers will volunteer “to work with organizations that protect the right to vote by making sure the election is safe, secure and accessible to communities around the country,” says Paul Giamatti, Chuck Rhoades in “Billions.”

“We need you on Election Day and we need you after Nov. 3 if the election has not been called yet,” added Carrie Preston of “The Good Wife.”

In a news release, We The Action said it will direct volunteers with Democratic voting organizations to help staff remote voter hotlines, serve as poll workers and observers and cure mail-in ballots.

“We can’t do it on our own,” objects Alan Rachins, Douglas Brackman on “L.A. Law.”

“Actually, we can’t do it at all, because we’re not real lawyers,” corrects Dulé Hill, Alex Williams on “Suits.”