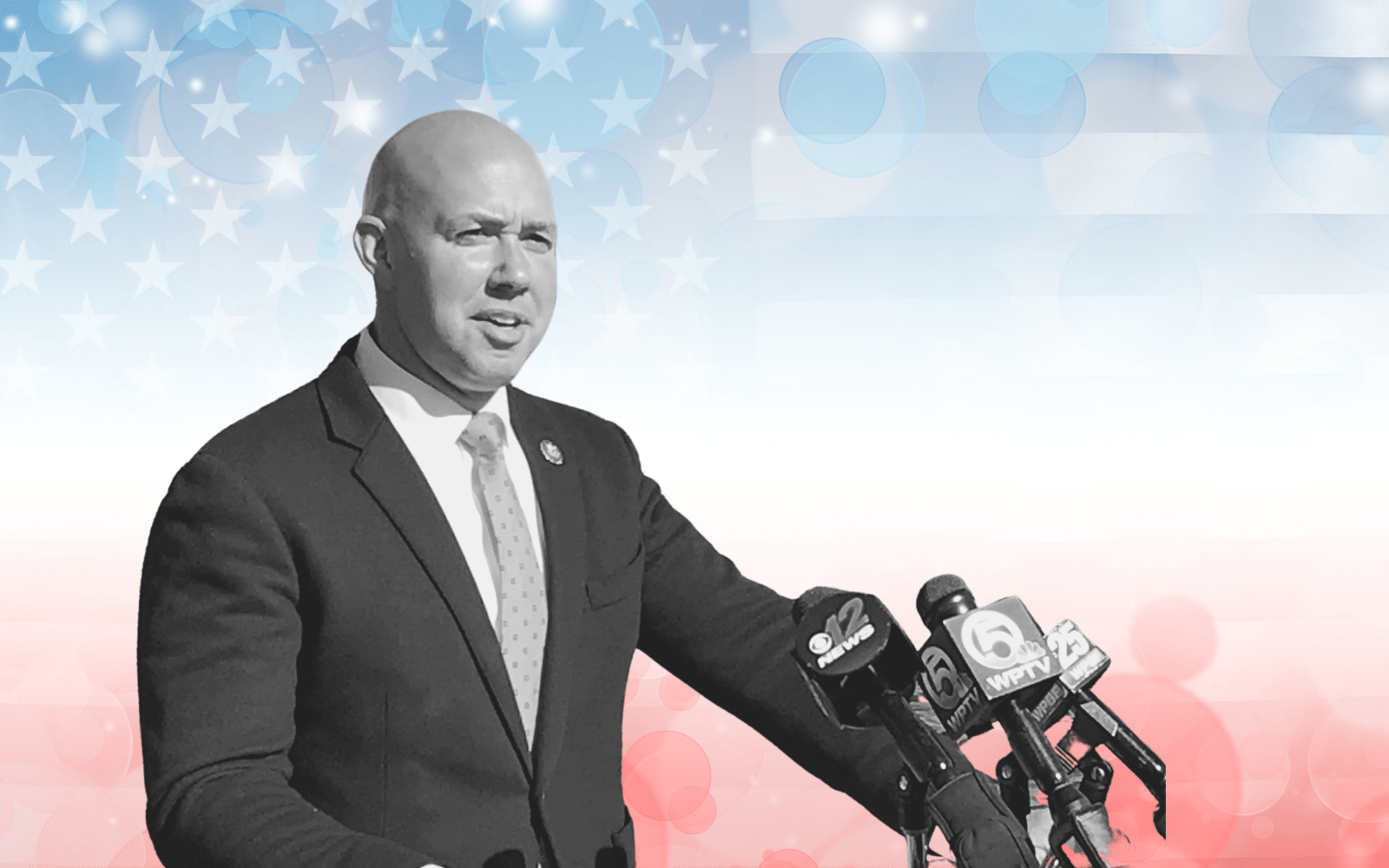 Republican Rep. Brian Mast continued flexing his cash advantage in Florida’s 18th Congressional District, as he outspent his Democratic opponent by nearly $720,000 in the first two weeks of October.

The Republican incumbent has consistently been the better fundraiser of the two. Overall, he’s raised more than $5.5 million this cycle alone as compared to $1.3 million for Keith.

That allowed Mast to spend big between Oct. 1-14. The latest reports pick up where the most recent third quarter reports left off.

Keith spent the majority of her money with Joe Trippi and Associates. She sent more than $168,000 to the Maryland firm for costs related to TV advertising, digital ads and consulting.

Mast’s latest 48-Hour reports show a continued influx of money, with a $1,500 donation from Exxon Mobil’s PAC and another $1,200 from the Republican Party of Palm Beach County.

Within 20 days of an election, all donations of $1,000 or more must be reported to the FEC. That requirement remains in effect until 48 hours before Election Day.

The Keith campaign countered with an internal poll in early October showing her winning 45%-43%. Publicly-released internal polls should be taken with a dose of skepticism, however. Though the findings could be accurate, campaigns have an incentive to withhold internal polls showing poor results for their candidate and only release favorable polls to the public.