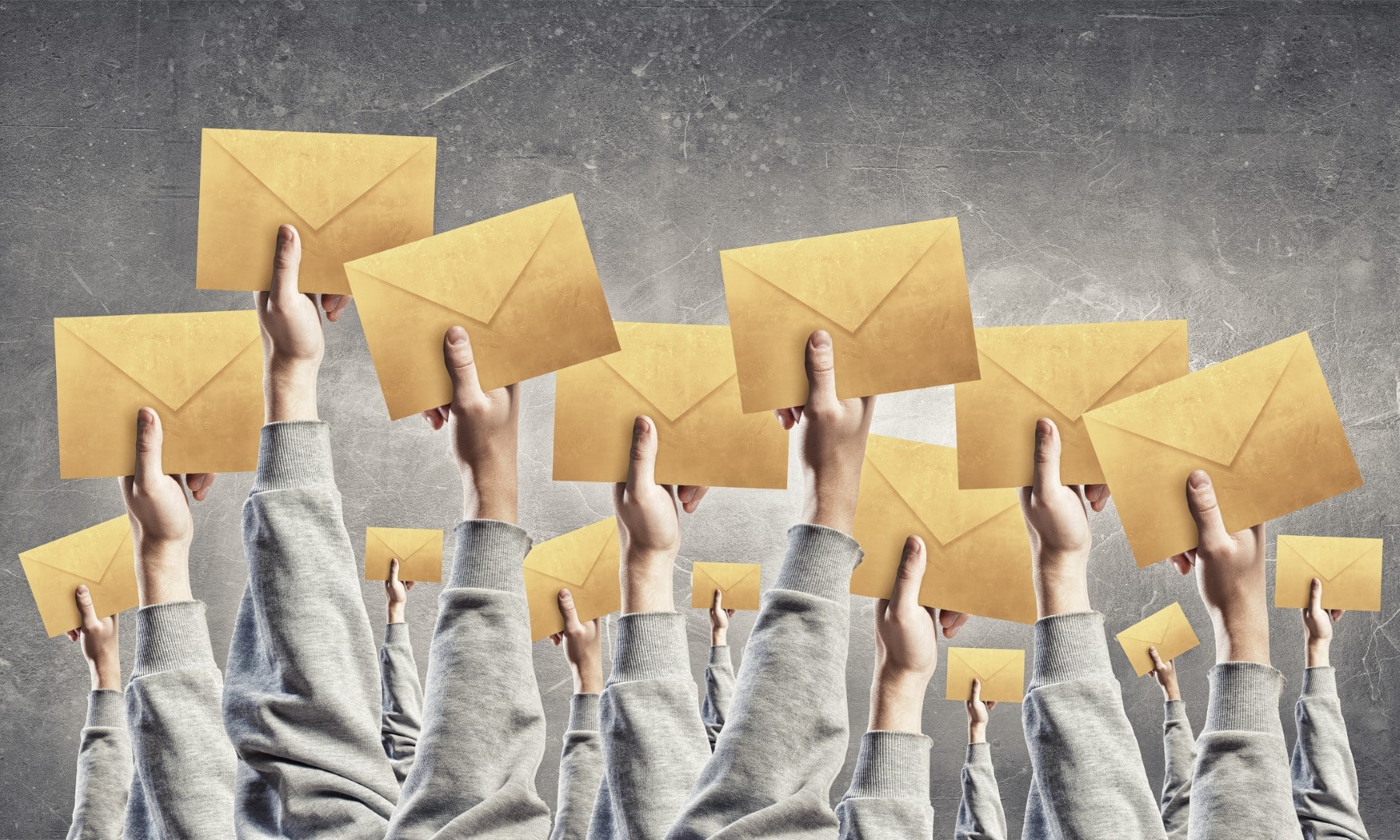 How has Florida’s electorate changed since the 2016 presidential election?

Republicans increased their party’s voter registration rolls by 618,000. Democrats added 426,000. The combined rolls of independent voters and those in third parties increased by 534,000. The Democrats’ portion of Florida’s electorate shrank to 37% while Republicans grew to 36%. In 2016 Democrats’ advantage was 38% to 35%.

The voter registration data compiled and posted by the Florida Division of Elections for book closings for the 2016 and 2020 General Elections detail the declared race and ethnicity of voters by party and by county. The answers are self-definitions, and voters may decline to answer that question.

— Statewide, 61% of Florida’s 2020 voters said they are White. That’s down from 64% in 2016. Another 13% identified as Black. That’s unchanged. Another 17% identified as Hispanic, up from 16% in 2016. Another 2% said Asian American or Pacific Islander, and less than 1% said Native American. Those are unchanged. The rest of the 2020 General Election voters said multiracial, other, or declined to answer the question.

Today Black voters make up about the same proportions of the major parties they did in 2016. They constitute 29% of the Democratic Party’s base. They make up just over 1% of the Republican Party statewide voter registration rolls.

— Democrats actually saw their voter registration totals decrease since 2016 in dozens of low-population, mostly North and Panhandle counties. Democrats saw their voter registration totals reduced by 3,300 voters in Jackson County, 3,000 in Putnam County, 2,400 in Suwannee County, and 2,000 in Taylor County. Republicans managed to grow their rolls in all 67 counties since 2016.

Where did one party increase its voter registration much more than did the rival party since the 2016 General Election?