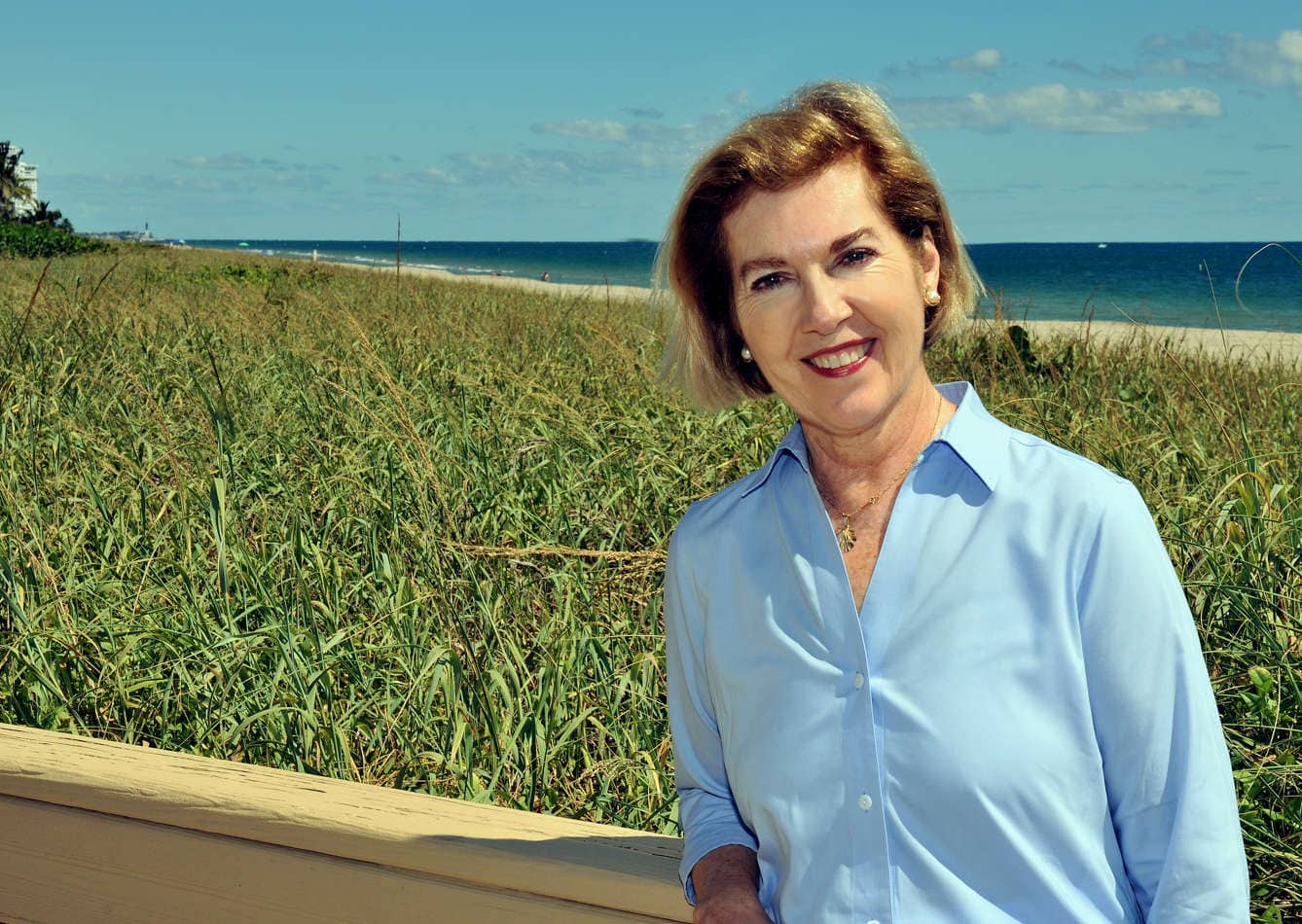 After seeing a surge in cash from late August through September, Democratic candidate Linda Thompson Gonzalez reported raising just over $5,600 in the newest financial reports filed with the Division of Elections.

Those reports cover financial activity from Oct. 3-16. For comparison, her opponent — Republican Rep. Chip LaMarca — collected more than $78,000 during that same span through his campaign account alone.

LaMarca’s political committee Citizens Helping Improve Policy, added another $125,000 as well. But the PC also shipped out $175,000 to the Republican Party of Florida. It’s not guaranteed that money will come back to help his campaign.

LaMarca has mostly outraised Thompson Gonzalez, even as she’s had an uptick in donations during the General Election period. The prior HD 93 reports show Thompson Gonzalez with a best-ever fundraising mark of nearly $45,000. That still put her short of LaMarca’s $87,000 haul.

Excluding that large donation to the Florida GOP, LaMarca spent more than $123,000 during the period. LaMarca spent nearly $83,000 with Smart Media Group. Another $13,000 went to Something Else Strategies for video production.

Thompson Gonzalez spent more than $66,000 from Oct. 3-16. Nearly $38,000 went to the National Campaign Resource Group, based in north Palm Beach, for printing services. Thompson Gonzalez shipped another $19,000 to TJP Strategies for field work.

It’s not all bad news for Thompson Gonzalez. A survey released last week showed just a 1-point lead for LaMarca as he seeks a second term in the Florida House.

However, the latest numbers show LaMarca has plenty of cash still available to secure a second term. As of Oct. 16, LaMarca held close to $150,000 to make his closing argument. That’s compared to just under $36,000 for Thompson Gonzalez.

The district covers parts of Broward County including Lighthouse Point and Lauderdale-by-the-Sea. Candidates and political committees faced a Friday deadline to report all financial activity through Oct. 16.