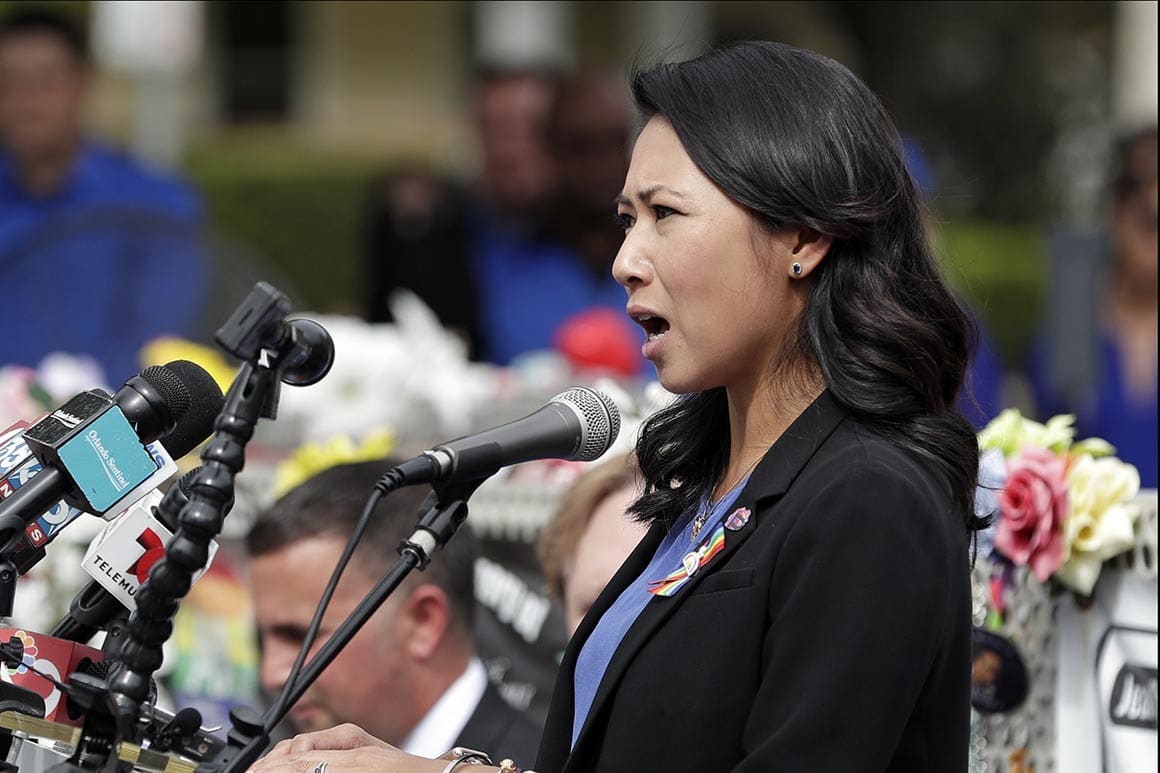 The new spot, “Straight up Stephanie,” is in many ways an expansion of a 30-second TV commercial “Undivided” that her campaign launched earlier this month. The latest entry uses some of the same footage and message, and even shows Murphy wearing the same clothes, as she expands her story to fill the longer, final ad.

The new ad will run across multiple digital platforms, including streaming television services such as Hulu, in the closing week of the campaign.  Her campaign also announced it had expanded its buy for Spanish-language commercials, placing them during three World Series games on Fox Deportes.

Murphy is facing Republican Dr. Leo Valentin in Florida’s 7th Congressional District, which covers Seminole County and parts of northern, eastern, and central Orange County. She is seeking a third term in a district once a Republican stronghold, but that now gives Democrats a 5-point advantage in voter registration.

Valentin’s campaign has sought to tie Murphy to the Democratic Party’s left wing and with radicals, suggesting support for things like violent street protests, socialist policies, and communist countries.

Murphy’s campaign has sought to characterize her as a moderate, someone who fled communism, and someone seeking to unify. That’s the message in “Straight up Stephanie.”

“My family escaped Communism in search of the American Dream. I know first hand that this is a place where we can achieve what we set our minds to, especially in moments of crisis,” she says, as the commercial shows images of Vietnamese refugees on a refugee boat, her family, and then her as an adult.

She then cites her career as a federal defense analyst working for the Navy, saying she took that path as her response to the 9/11 terrorist attacks on American soil.

“I do not accept that we seem to have replaced patriotism with partisanship. In Congress, I work with anyone who will work with me to restore the promise of this nation and help our communities. I don’t care if an idea is a Democratic idea or a Republican idea. I care if it’s a good idea,” she says.

Her closing message: “If we put aside politics, remember we have more that unites than divides us, I know we will rise once again.”