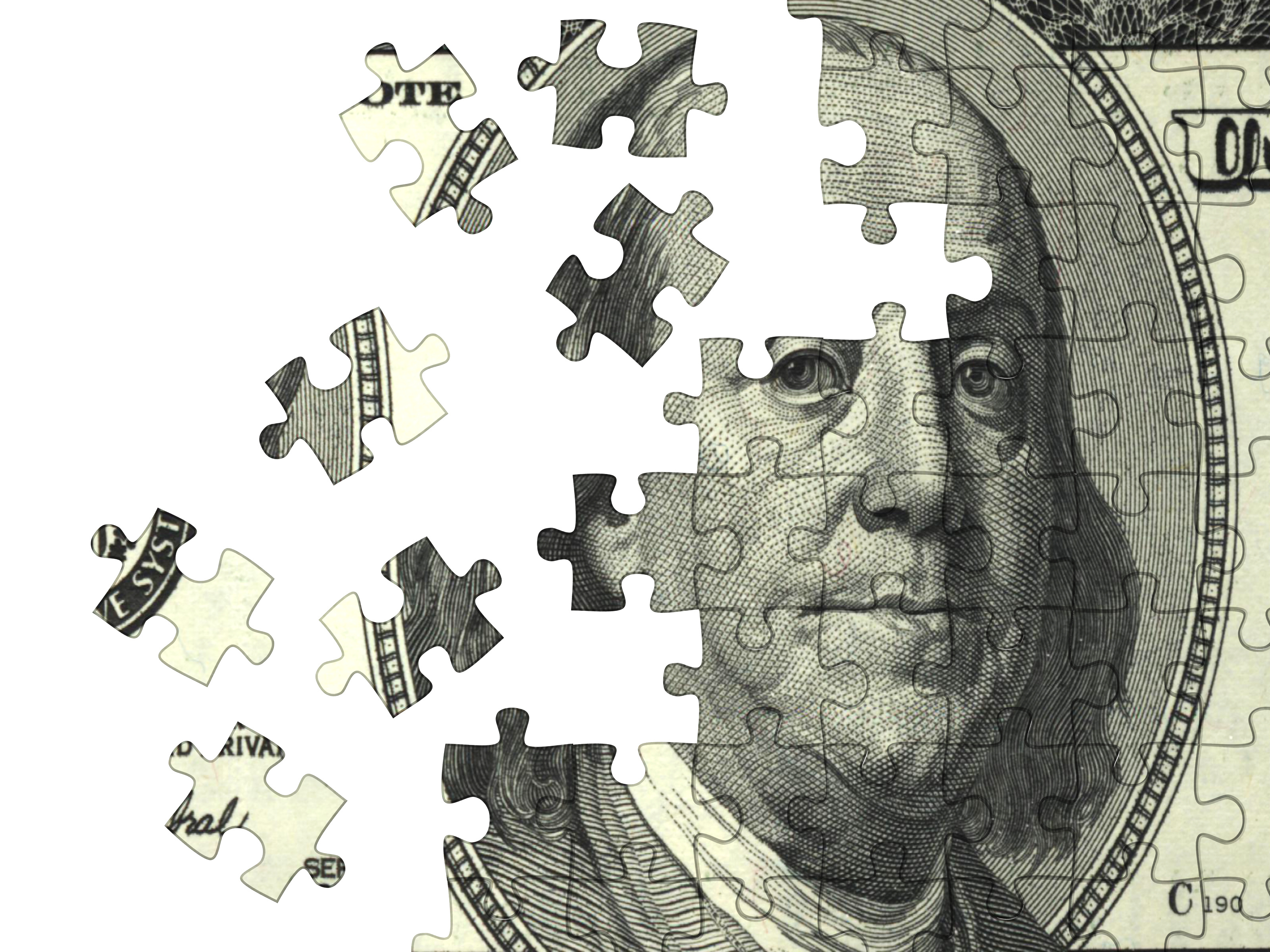 As Florida and the nation learn to live with the COVID-19 pandemic, early signs suggest the state will draw in more revenue next year than state budget experts predicted last month.

A memo from Senate President Bill Galvano on Tuesday shows the state beat out its September expectations by $230.2 million. That report comes after last month’s update that showed August beating its expectations by $177.3 million.

Both monthly reports are good signs for the state’s economic recovery. Each update largely reflects economic activity from the month prior.

Florida has currently raised $406.1 million more than expected in the young fiscal year, which began in July, based on the latest revision from August. That month, the Legislature’s Office of Economic and Demographic Research revised the current fiscal year’s anticipated earnings down $3.4 billion to $34.4 billion.

Last month, EDR revised Florida’s anticipated revenue down $2.7 billion for the 2021-22 fiscal year, half of which is predicted to come from tourism losses. The recently surpassed expectations bode well for the state’s long-term recovery, which could last years.

EDR, helmed by coordinator Amy Baker, creates the state’s budget analyses that determine how much funding the Legislature has to spend each year.

Galvano, who will leave the Senate next month after reaching his term limit, led the body as Senate President for two years. In what was his final revenue report memo to senators, he thanked Baker and EDR for their commitment, particularly during the pandemic.

“Reliable fiscal estimates are the cornerstone of our budgeting process,” Galvano wrote. “Ms. Baker’s team consistently provides a detailed analysis of our economy that we can depend on as we make fiscal decisions that impact millions of Floridians on a daily basis. EDR is second to none, and it has been an honor to serve alongside these outstanding public servants.”

At the request of Senate President-designate Wilton Simpson, Galvano signed a contract with Tampa General Hospital to develop safety plans during the 2021 Legislative Session. Tampa General and the Senate have yet to release those findings.

“As we look to the future, with the health, social, and economic impacts of COVID-19 still greatly impacting day to day life for Floridians across our state, there are many who remain understandably skeptical about Florida’s future,” Galvano said. “However, as I close what will be my last update on fiscal matters during my term as Senate President, I am optimistic because of the positive news in this report.”