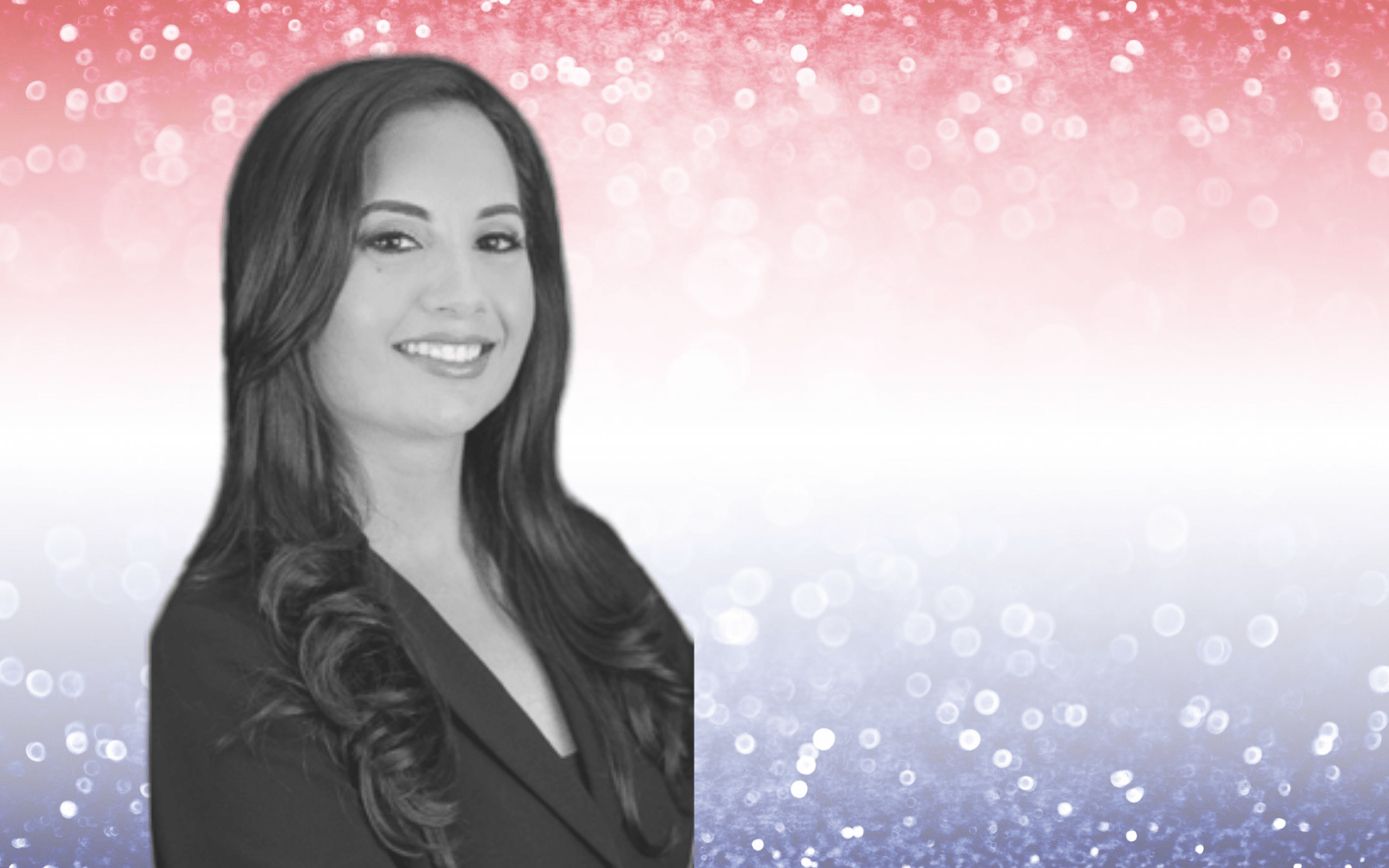 Democrat Maureen Porras‘ cash advantage is shrinking in House District 105, though she still has plenty of money available after she ramped up spending in early October.

According to the latest campaign finance reports, Porras maintains just shy of $100,000 between her campaign account and political committee, New Leadership for Florida. Her Republican opponent, Sweetwater Commissioner David Borrero, holds $81,000 between his campaign and his PC, Floridians for Prosperity.

That’s a narrowing of the nearly $70,000 advantage Porras held before the newest reports. That reduction is in part due to a strong fundraising month from Borrero as well as a big spending period for Porras.

Borrero added nearly $78,000 from Oct. 3-16 between his two accounts. That total was boosted by a $10,000 check from the Republican Party of Florida. The state GOP also contributed nearly $24,000 in in-kind costs covering polling and phone work.

Porras added nearly $47,000 through her campaign account. Her PC pulled in another $91,000 from Oct. 3-16. But that was paired with more than $61,000 in donations funneled up to the Miami-Dade Democratic Party and $41,000 to the Florida Democratic Party. That pass-through money could be used for Porras’ campaign, but may also be used elsewhere.

Borrero spent around $19,000 with DRC Consulting for digital ad buys and production costs. He spent a healthy amount on canvassing in the district as well.

In 2018, Republican Rep. Ana Maria Rodriguez won the open seat by just 417 votes. The seat is open once again due to her decision to pursue a Senate seat.