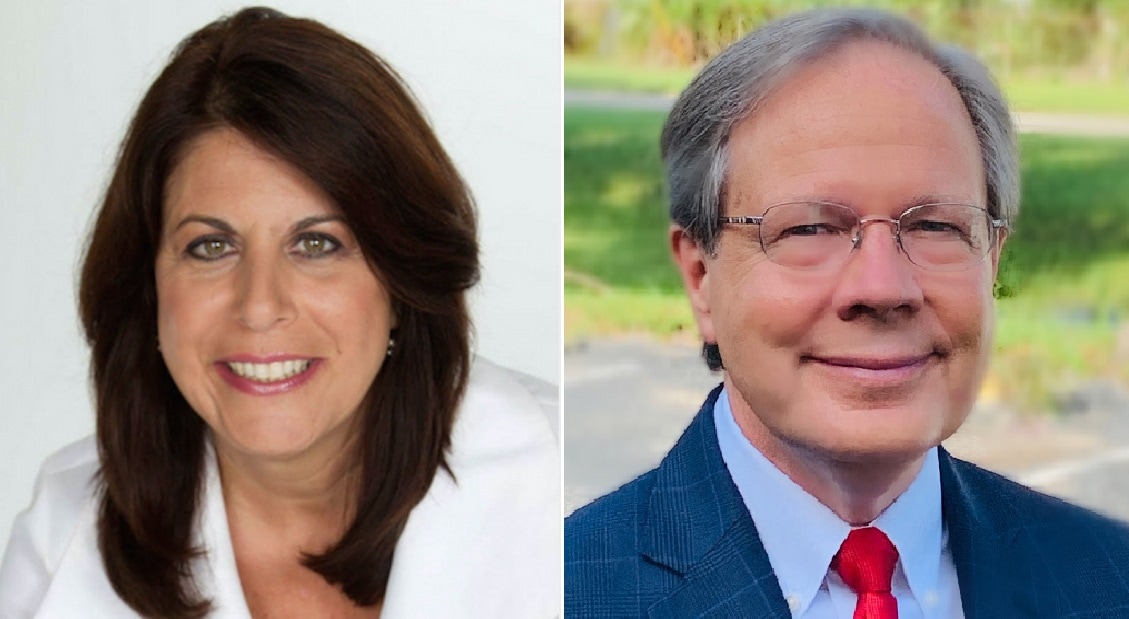 Rep. Scott Plakon has joined the ranks of other Republican lawmakers defending their 2019 votes on a bill involving insurance coverage for preexisting conditions.

Plakon is among House members being hit this fall by Democratic opponents’ charges that their votes on Senate Bill 322 last year was actually a vote against preexisting coverage. It has become a hot issue in several races. It has been highly contentious in House District 29 in Seminole County, where Plakon faces Democrat Tracey Kagan.

Plakon said he sent cease-and-desist letters to Orlando TV stations asking them to stop running Kagan’s TV commercial that blasts Plakon on health care issues. The basis of her charge is his vote for SB 322, which her campaign says was a vote against coverage for preexisting conditions. She also has made that charge in a mailer that went to HD 29 voters this week.

“That’s a lie,” Plakon countercharged Wednesday, specifically of Kagan’s ads. “I didn’t say anything when the billionaires were doing this. But this is from her. That speaks to a person’s ability to tell the truth.”

Kagan replied Wednesday with a verbal equivalent of an eye roll, suggesting that Plakon’s idea of guaranteed coverage might be a patient’s idea of unaffordable coverage.

SB 322 was a health insurance bill — now law — carried by incoming Senate President Wilton Simpson. It assured coverage of preexisting conditions, not prevented it, Plakon said, using Republicans’ argument from the start for that bill. This would assure Floridians’ coverage should the U.S. Supreme Court strike down the Affordable Care Act.

When the law was passed, a challenge to the Affordable Care Act, also known as Obamacare, was winding its way through the federal courts. That case is expected to be heard by the Supreme Court next month. So the federal  law and the preexisting conditions coverage it requires could be eliminated soon.

“Florida has gone stronger than Obamacare on that, all right? And they’re telling people the absolute opposite of the truth,” Plakon said.

Kagan replied by using the Democrats’ argument from the start against the bill: that SB 322 assured coverage by allowing insurance companies to charge much higher deductions and other fees for medical bills for preexisting conditions. That, she said, could add up to tens of thousands of additional out-of-pocket dollars for patients.

“This bill allowed insurers, it gave them carte blanche to jack up the prices on their insurance plans to cover preexisting, thereby forcing so many people off their plans,” she said. “And then they offer them what they call ‘junk plans’ … and those junk plans are very low in price but do not cover preexisting conditions.”

“That’s not what the mailers say,” Plakon replied. “That’s a nuance that’s not in the mailers.”

The issue has been contentious elsewhere this fall. Among other races, in House District 93 in Broward County Democrat Linda Thompson Gonzalez charged that Republican Rep. Chip LaMarca had voted against health care coverage by supporting SB 322. Rep. Vance Aloupis has had to defend against a similar attack from Forward Majority Action in House District 115.