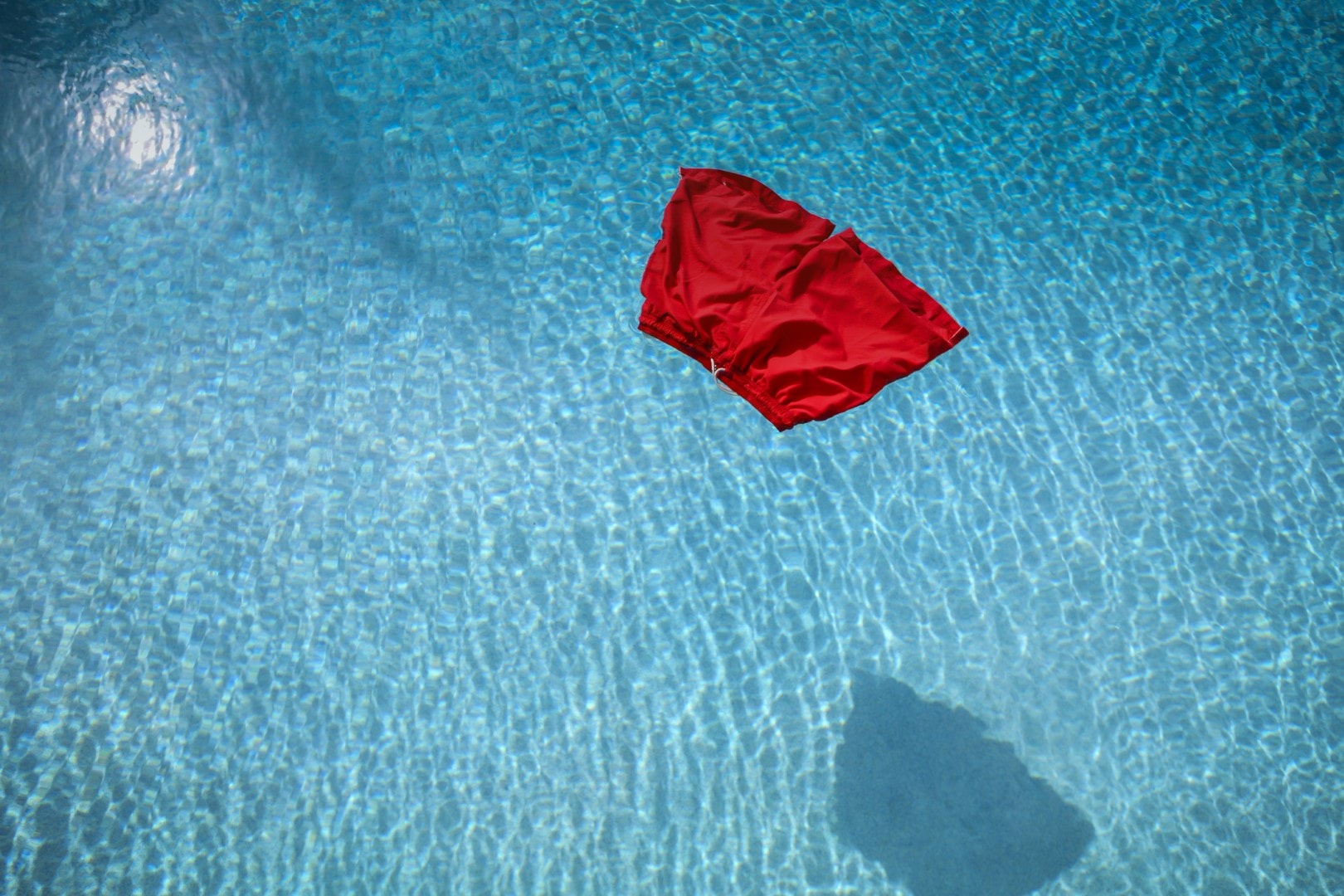 The committee treasurer charged with committing a Lewd or Lascivious Act in the Presence of a Child.

Next week, Key West voters will decide whether to limit the number of cruise ship passengers who disembark on the island.

The ballot question would cap the number of disembarkations at 1,500 a day, block cruise ships with a capacity of more than 1,300 passengers from dropping anchor, and give preference to cruise lines with “the best environmental and health records.”

The measure is being pushed by “Key West Committee for Safer, Cleaner Ships.”

The committee is a 501(c)4, a designation that allows it to not disclose where it gets its funding, but public records show at least one higherup at the organization has a questionable past.

The four officers are all grew up together in Key West according to an op-ed penned by Arlo Haskell and published in Keys Weekly.

In it, he says he and the rest of the officers are “working hard to keep up with the ever-rising cost of living required to raise our families. And we’re working even harder to protect our way of life from corporate interests that exploit Key West for their own gain.”

He pitches the ballot question as “common sense,” arguing that it’s not a choice between ships or no ships, but “a choice between big ships, with all the big problems they bring, and smaller ships, which fit the scale of our historic downtown and the depth of our harbor.”

Arlo Haskell’s definition of “common sense,” however, is quite a bit different than one might expect.

Arrest records show that Haskell was charged with committing a Lewd or Lascivious Act in the Presence of a Child in 1997.

According to the police report, the Jacksonville Beach Police Department responded to reports of a “white male swimming naked in the ocean” and showed up to find Haskell in the with his pants down — literally.

Witnesses told police that Haskell had stripped naked in front of a 12-year-old girl before diving into the ocean.

He later stood up in knee-high water and faced beachgoers.

As stated in the report: “There were several families on the beach with small children that saw the defendant standing in the water without any clothing on.”

Further, the responding officer wrote: “It should be noted that the defendant’s genitals were clearly visible to all the children on the beach.”

Haskell was arrested and booked for the crime on May 26, 1997. Public records indicate he ultimately plead guilty to a lesser charge than the felony originally filed.

The arrest report is below. 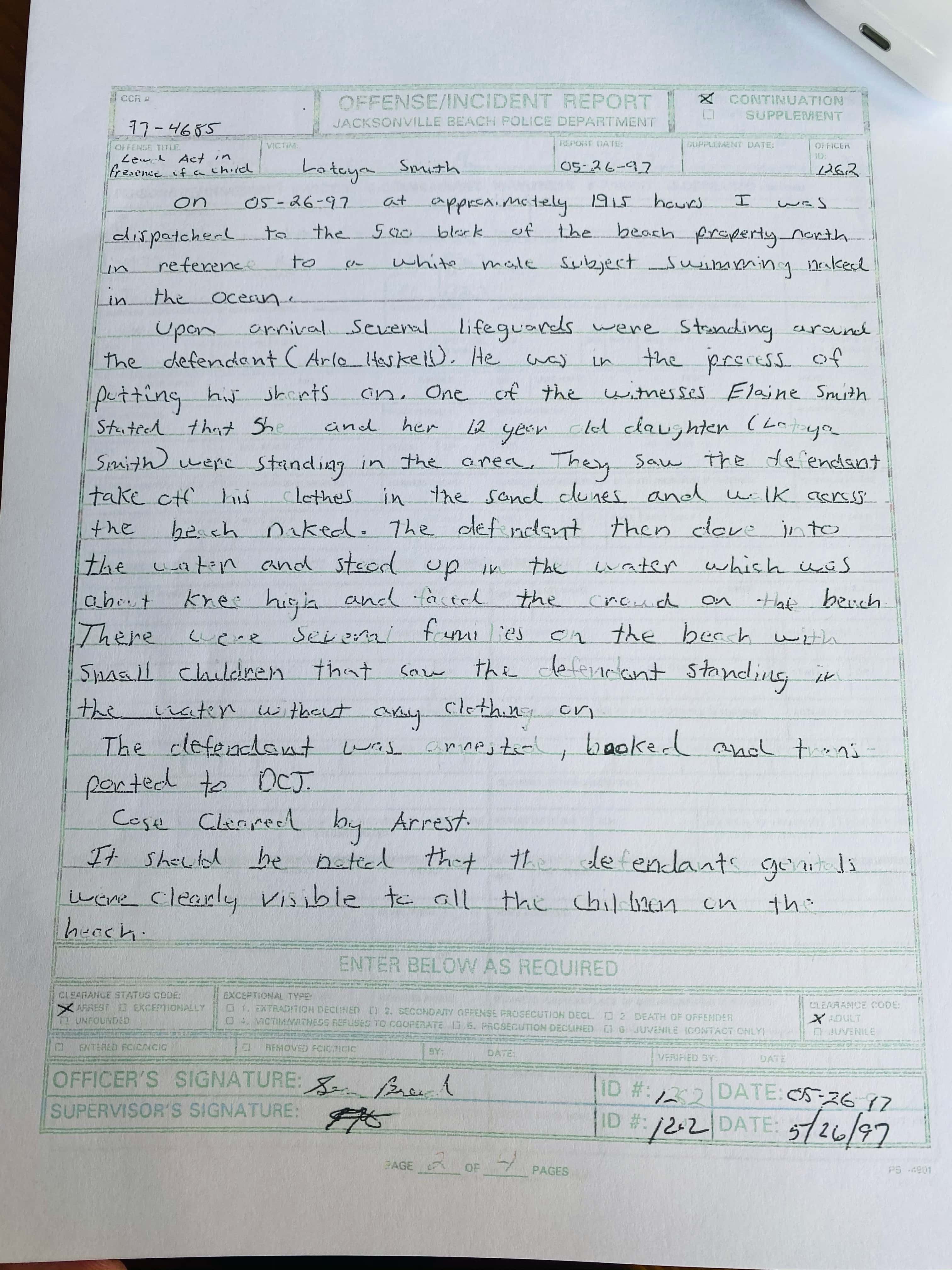