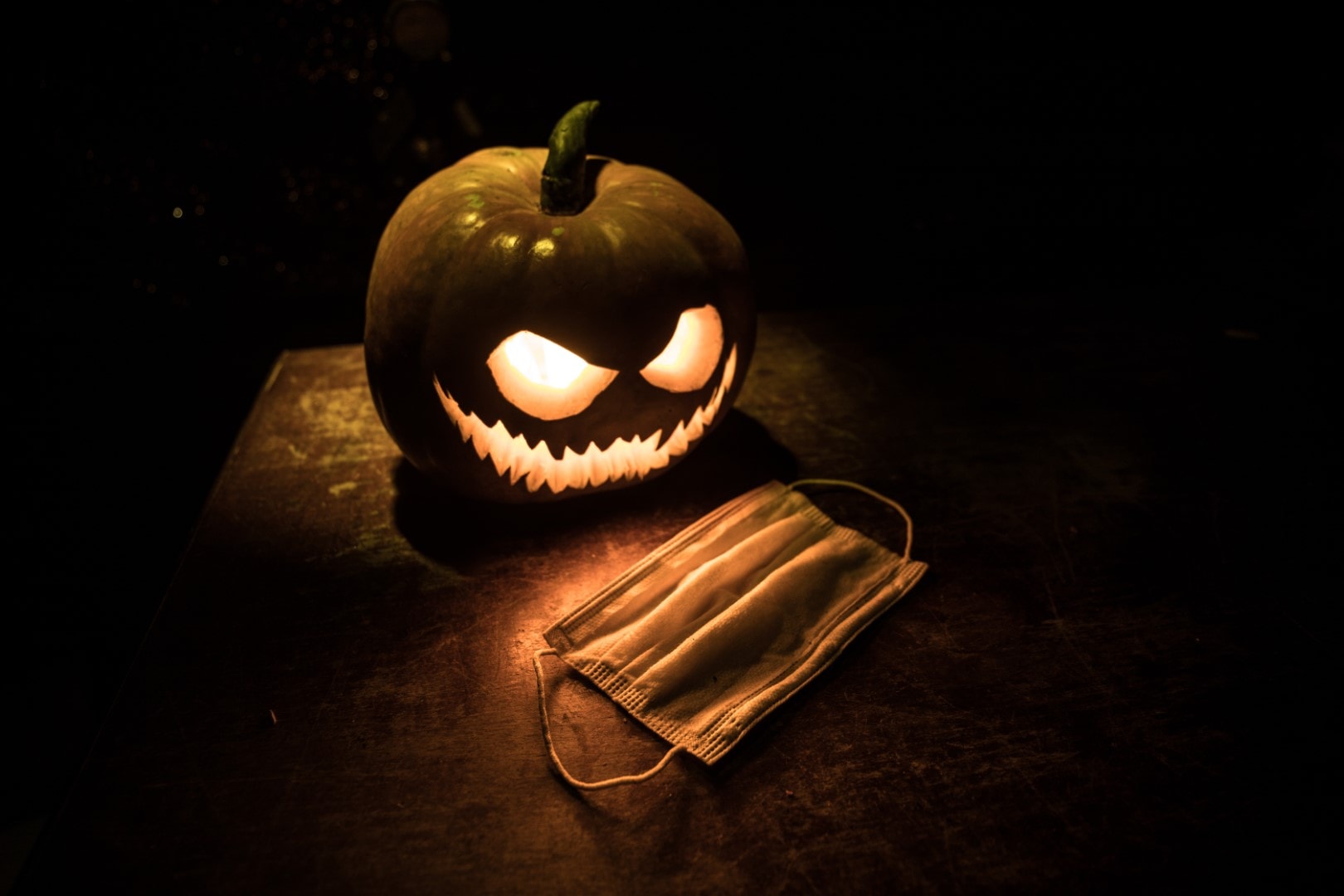 Maybe ghosts, ghouls and superheroes won’t fill the streets this year, but the coronavirus pandemic can’t take all the fun out of Halloween.

While the coronavirus pandemic never got as bad as the horror classic Dawn of the Dead, heading to the mall was a spooky proposition a few months ago. Now that masks and social distancing protocols are the norm, shoppers are starting to head back to the register.

That’s good news for the Florida Retail Federation, which is expecting Halloween to do wonders for stores across the state — according to a consumer survey conducted by the National Retail Federation, Halloween spending is expected to cross the $8 billion mark this year. While that’s a significant dip from last year, it’s not as bad as once feared.

When FRF needs help in the Legislature, they turn to French Brown of Dean Mead, Jon Johnson and Darrick McGee of Johnson & Blanton, and their in-house team of R. Scott Shalley, Jake Farmer, Lorena Holley and Grace Lovell.

After making the trip to Wal-Mart or Target to grab some garb for the kiddos and something sweet, there’s the question of what to do with the rest of the night.

In a normal year, Halloween falling on a Saturday would mean plenty of options — parties for adults, Halloween Horror Nights for the tourist crowd and of course trick-or-treating for kids without fear of missing bedtime on a school night.

Universal Studios might be seen as a little brother to Disney for most of the year, but not in October. Unfortunately, their monthlong Halloween bash was scrubbed this year, but the Horror Nights spirit lives in in a scaled-down celebration.

The theme park has set up a pair of haunted houses, one is themed after the 1935 film “The Bride of Frankenstein Lives” and the other is titled “Revenge of the Tooth Fairy” — dentophobics be warned, this one flips the tooth fairy mythos on its head.

As for trick-or-treating and partying … the Centers for Disease Control and Prevention placed both on the high-risk list. It’s for the greater good, of course, but it’s no less disappointing than getting a tube of toothpaste at the door. Still, there a few places for kids to safely sport their costumes.

Down in the Glades area, U.S. Sugar has teamed up with the cities of Moore Haven, LaBelle, Clewiston, Belle Glade, and Indiantown to make sure trick-or-treaters don’t go home empty-handed Saturday night. The events range from drive-in candy pickups to socially distanced, mask required haunted houses.

U.S. Sugar’s is among Florida’s biggest businesses and, accordingly, they have many of the big-name lobbyists at the biggest firms on retainer.

With few knocks at the door and limited party options, many of us will be flipping through channels — or, more likely, streaming services — looking for a festive film.

Sunshine State cinema savants can pocket this piece of trivia: Creature from the Black Lagoon was shot in Florida — more specifically, Silver Springs, Wakulla Springs and Jax. The definitive “deep ones” film went on to be considered a classic, but there’s been few other “Fresh from Florida films” to be so honored in the 65 years since it bowed.

If Film Florida gets its way, that could change. The trade association has been fighting for years to lure film productions back to Florida, most recently through an innovative grant model. It hasn’t squeaked through the Legislature yet, but the proposal has definitely gained traction among influential lawmakers such as Sen. Joe Gruters.

The renewed interest is thanks in part to the lobbying efforts of Al Cardenas, Slater Bayliss, Chris Chaney, Stephen Shiver and Sarah Busk Suskey of The Advocacy Group at Cardenas Partners.

Of course, not everyone is into creature features. For those that want a little Sci-Fi mixed in, all-time greats such as It Came from Outer Space, Alien and The Thing are always good picks for a reliable fright. Space travel is in vogue right now, and the premier name in the business is shooting rockets from the Space Coast to the stars.

Elon Musk’s SpaceX (or “Space Exploration Technologies” for the long winded) brought joy to people the world over early on in the pandemic when it launched a Falcon9 into orbit from Kennedy Space Center. That rocket carried two astronauts to the International Space Station for NASA.

While the mission was a success, SpaceX’s team of rocket scientists know their limits. That’s why the company turns to Jeff Sharkey and Taylor Biehl  of Capital Alliance Group to bring its priorities in for a safe landing at the Capitol.

For Starsky, those duties have been farmed out to Cesar Fernandez, Jonathan Kilman, Paul Lowell and Brad Nail of Converge Government Affairs while Waymo has Rhett O’Doski, Sara Clements, Ryder Rudd and Sean Stafford of McGuireWoods Consulting in the driver’s seat.