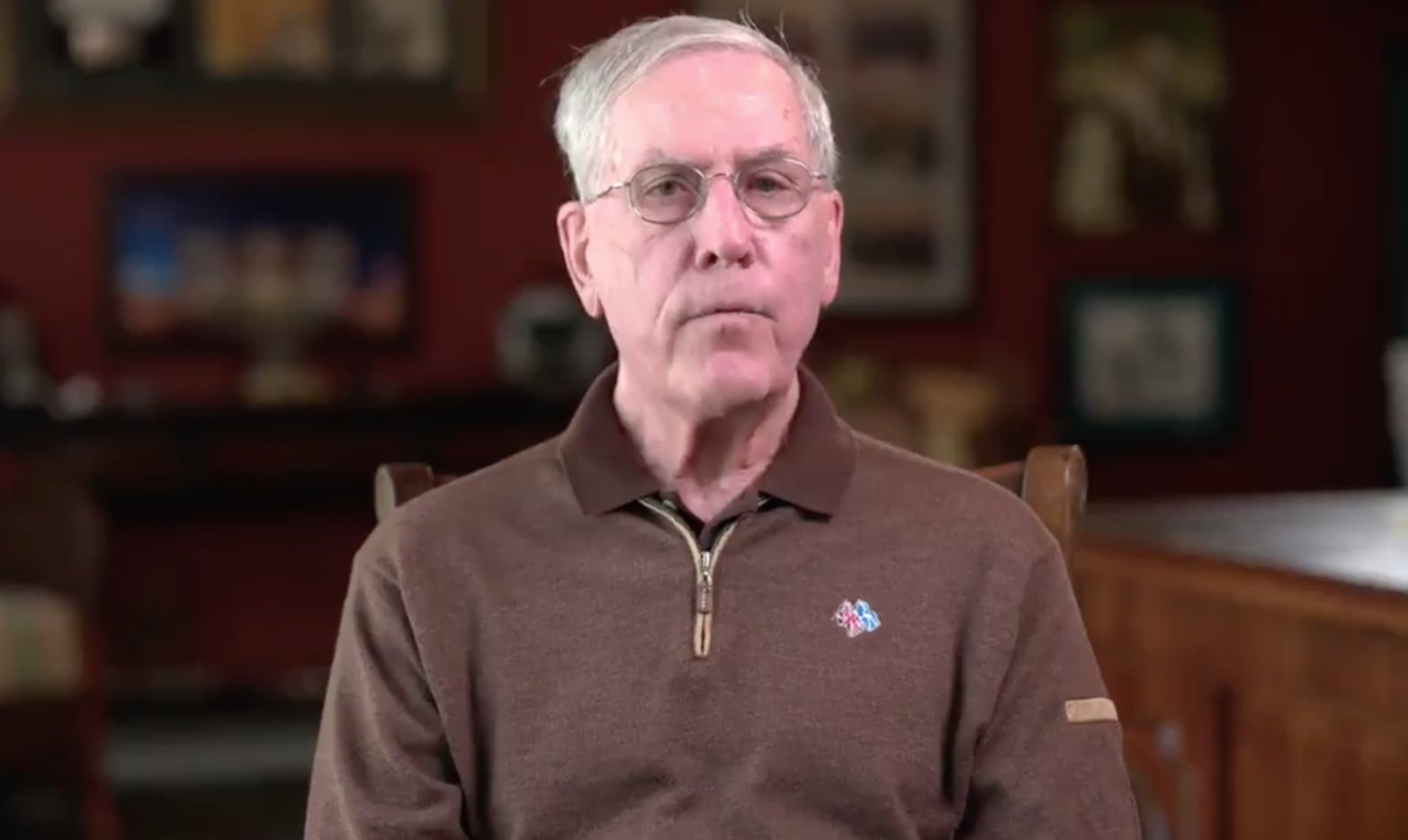 Another major figure in Florida Republican politics — former Attorney General and former Secretary of State Jim Smith — is coming out with his support for Joe Biden and opposition to President Donald Trump.

“I’m a Republican today, I’ll be a Republican tomorrow, but in 2020 I’m a Biden Republican,” Smith declares in a new independent video produced by Democratic consultant Kevin Cate and released Friday afternoon. “I’m very proud to be Republican, but there are times when you have to put your country ahead of politics, and that is why I have voted for Joe Biden to be the President.”

Smith, a lawyer originally from Jacksonville, is a former Democrat who switched parties after losing a primary battle for Governor in 1986. He also is a former Republican gubernatorial candidate, losing to Jeb Bush in the 1994 Republican primary, and was a chief of staff under Gov. Bob Martinez. He served as Florida Attorney General from 1979-1987, and served two terms as as Florida Secretary of State, 1987-1995, and 2002-2003.

In 1998 Smith and Brian Ballard founded the heavyweight lobbying firm Smith & Ballard, but in 2011 they split and went their separate ways. In 2011, Smith  joined The Southern Group‘s Tallahassee office. Ballard & Partners has since become closely identified with Trump.

His daughter Kathryn married Ballard. Late Friday night, she publicly repudiated her father in her cause of supporting Trump.

“My father supported Walter Mondale and Jimmy Carter. He voted for Hilary Clinton. I won’t tolerate that, nor will my girls. We are all for DJT. We need our POTUS for four more years,” Kathryn Ballard tweeted.

Around Florida Smith and Fasano joined the ranks of Republicans abandoning Trump most known for the “Never-Trumpers” such as longtime, high-level GOP operatives Rick Wilson, who’s helping lead the national campaign of The Lincoln Project to defeat Trump, and Mac Stipanovich, who had run President Ronald Reagan‘s Florida campaign in 1984.

“There are times when you have to put your country ahead of politics… I’m a Republican today, I’ll be a Republican tomorrow, but in 2020, I’m a #BidenRepublican.” pic.twitter.com/MpZuy9JQtN