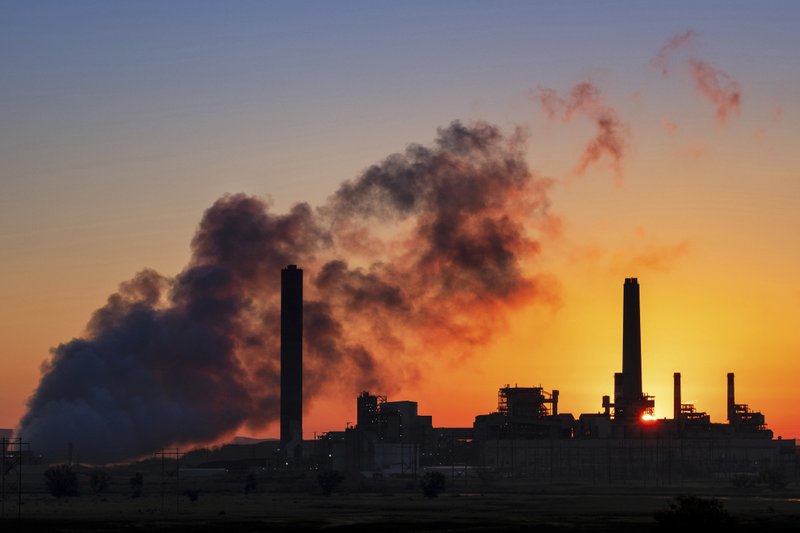 More than five in six Floridians are concerned about air pollution in their local communities.

Floridians are deeply concerned about the effects of climate change and pollution, according to a new poll.

Morning Consult asked Florida adults about a variety of environmental challenges in a survey conducted Oct. 9-11.

The survey sought to measure concern for and perception of the impacts of climate change and other environmental threats such as pollution, as well as measure Floridians’ support for the clean energy industry at the state and national levels.

The poll, commissioned by the Environmental Defense Fund, found 84% of Florida adults — more than five in six — are concerned about air pollution in their local communities.

The sentiment crossed party lines, with 93% of Democrats, 85% of independents and 70% of Republicans saying they were at least somewhat concerned about air pollution.

The responses line up with the true threat of air pollution, which is currently the largest environmental cause of disease and death in the world.

More than half of Americans live in areas with unhealthy levels of air pollution, and the pollution caused by motor vehicles alone causes more than 20,000 Americans to die prematurely every year, according to a recent study published by the Environmental Protection Agency.

Even more Floridians are concerned about climate change — 72% of respondents told Morning Consult it was a “major problem” and another 19% said it was a minor problem, meaning more than nine out of 10 polled see it as a threat.

Again, party affiliation only made a small impact in overall concern. Republicans were least likely to view climate change as a threat, but a combined 76% agree that it is a problem.

Majorities also said they believe climate change will harm the economy either now or in the future.

Democrats say climate change poses a greater threat to Florida’s economy than the nation at large — 91% say it’s a threat today, while an equal number believe it will be a threat in the future. On the U.S. economy, 79% believe it’s a current threat while 92% say it will be in the coming years.

Republicans trailed significantly on both fronts, though a majority expressed concern on all four questions.

Overall, 74% of Florida voters say the state economy is already threatened by climate change and 77% say it will be threatened in the future; 71% and 78%, respectively, said the same about the U.S. economy.

When it comes to addressing the economic impact of the COVID-19 pandemic, three-quarters of Florida adults (76%) support Congress investing in clean energy as part of a recovery effort.

Additionally, 79% of Florida adults say legislation that include investments in clean energy — such as solar and wind energy — would contribute “a lot” or “some” to job growth in the U.S. This includes 96% of Florida Democrats, 68% of Florida independents, and 60% of Florida Republicans.

Florida adults are not only concerned about the economic impacts of climate change and the importance of clean energy in future relief efforts. They also recognize the disproportionate ways climate change impacts people of color and low-income communities.

The Morning Consult poll was conducted online. Results have a margin error of plus or minus 7 percentage points.

previousCampaign draws to a close with U.S. facing a crossroads