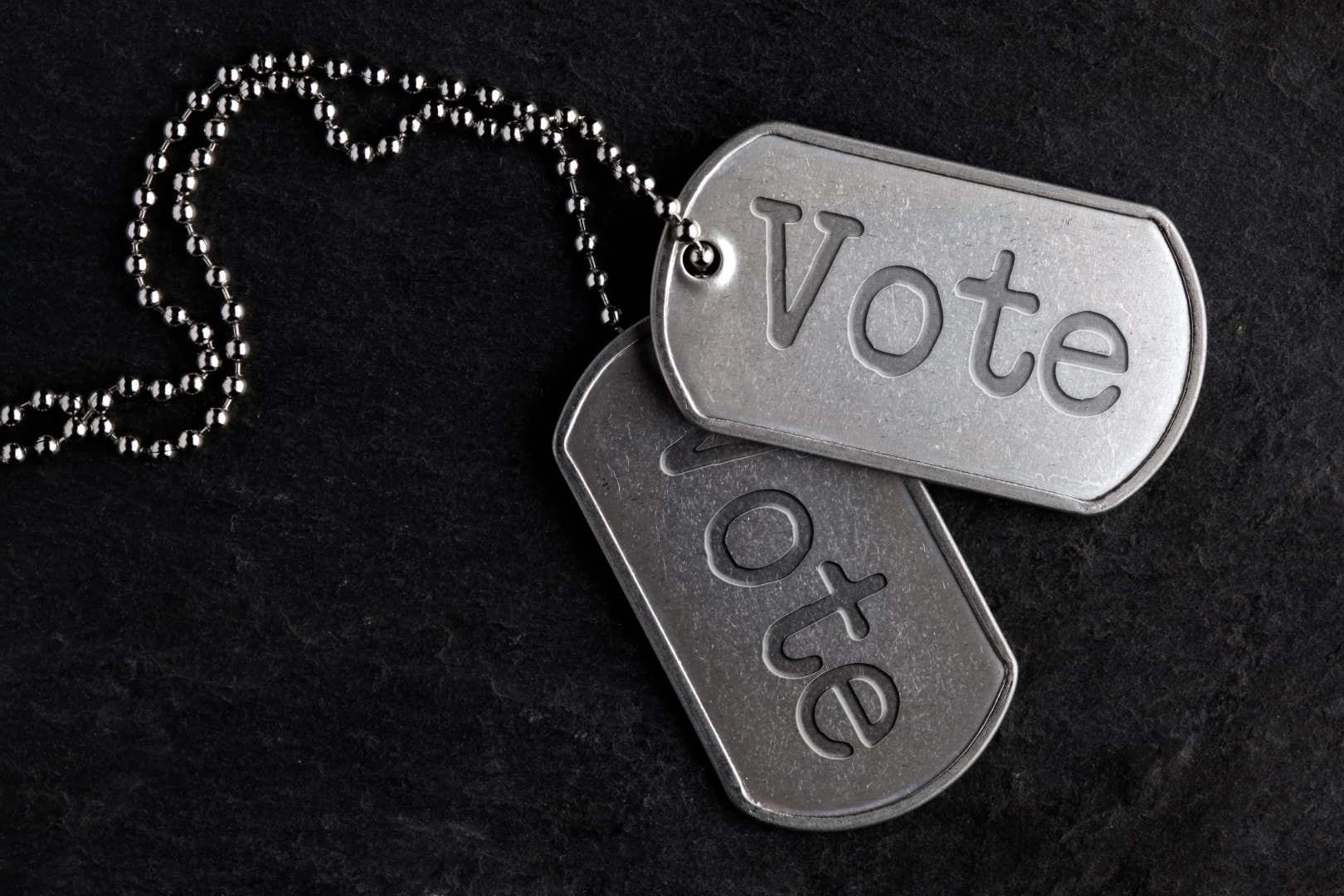 Military votes could significantly impact the ultimate result in 2020

While much of America hopes The Neverending Story that is the 2020 presidential election will be over Tuesday night, it’s quite possible it might take days — perhaps weeks — before “The End” is announced.

And Count Every Hero — a nonpartisan campaign to ensure all service members’ votes are counted before election winners are declared — said these military votes could significantly impact the ultimate result.

“There is no question that active-duty troops and other overseas voters could make the difference in the 2020 election,” said retired Navy Adm. Jon Greenert. “It is crucial we count the votes from our service members and resist any calls to stop the count or declare a winner before these legal ballots have a chance to arrive.”

Susan Dzieduszycka-Suinat, President and CEO of U.S. Vote Foundation and the Overseas Vote Initiative, takes his prediction a step further, saying: “I think Florida could end up being the most important state in this election.”

The general rule in Florida is that all votes cast must be in hand at the supervisor of elections office by 7 p.m. on Election Day. Still, there is an exception for military and overseas ballots. Postmarked ballots from these voters are still counted if they arrive within 10 days after the election is over.

Rules for counting military and overseas votes vary between states. Some states offer no grace period, while 29 have times that range from two days to 20. States like Florida that accept ballots arriving a week after Election Day or later account for the majority of electoral votes in the U.S. Home to 21 bases representing all five service branches, Florida is the permanent address for many service members living overseas.

Nationally, 216,000 service members abroad voted by mail in 2016. Of those, just over 50,000 were cast in Florida that year, according to Dzieduszycka-Suinat, which could make a difference in a state where 537 votes decided the 2000 presidential election out of 6 million cast.

Early returns could make it easy for pundits to declare a winner at the top of the ticket on Election Day, but in today’s tribal environment, slim margins in several states could very well trigger recounts and lawsuits.

“There’s a great distinction between calling a race and certifying an election,” she said. “To be honest, taking longer to count the ballots should be reassuring.”

A hotly contested presidential race, coupled with worries about COVID-19 and slow mail service, have driven potential voters to the information sites she is affiliated with, Dzieduszycka-Suinat said.

“This was one year when across the board voters were worried about receiving their ballot, starting in July and August. They were desperate to receive their ballots,” she said. “And it was a fever pitch. It was totally different from previous years. I think it caused a lot of early action, which is going to help make up for deficiencies in the speed of the mail service of experiencing.”

A study by Count Every Hero reports the Military Postal Service Agency estimates the average transit time this year for mail will be six days. Access the entire report here.

“Nearly 1 million members of our armed services are eligible to vote this election, and it’s on us to make sure that not a single one of them is left behind,” said Herb Thompson, a retired veteran of the Army Special Forces. “It’s time to put principle and country over party. We need every American to join in and play their role as members of this democratic republic to ensure that our voices are heard. We don’t leave our brothers and sisters in uniform behind on the battlefield. We won’t do it at the ballot box.”