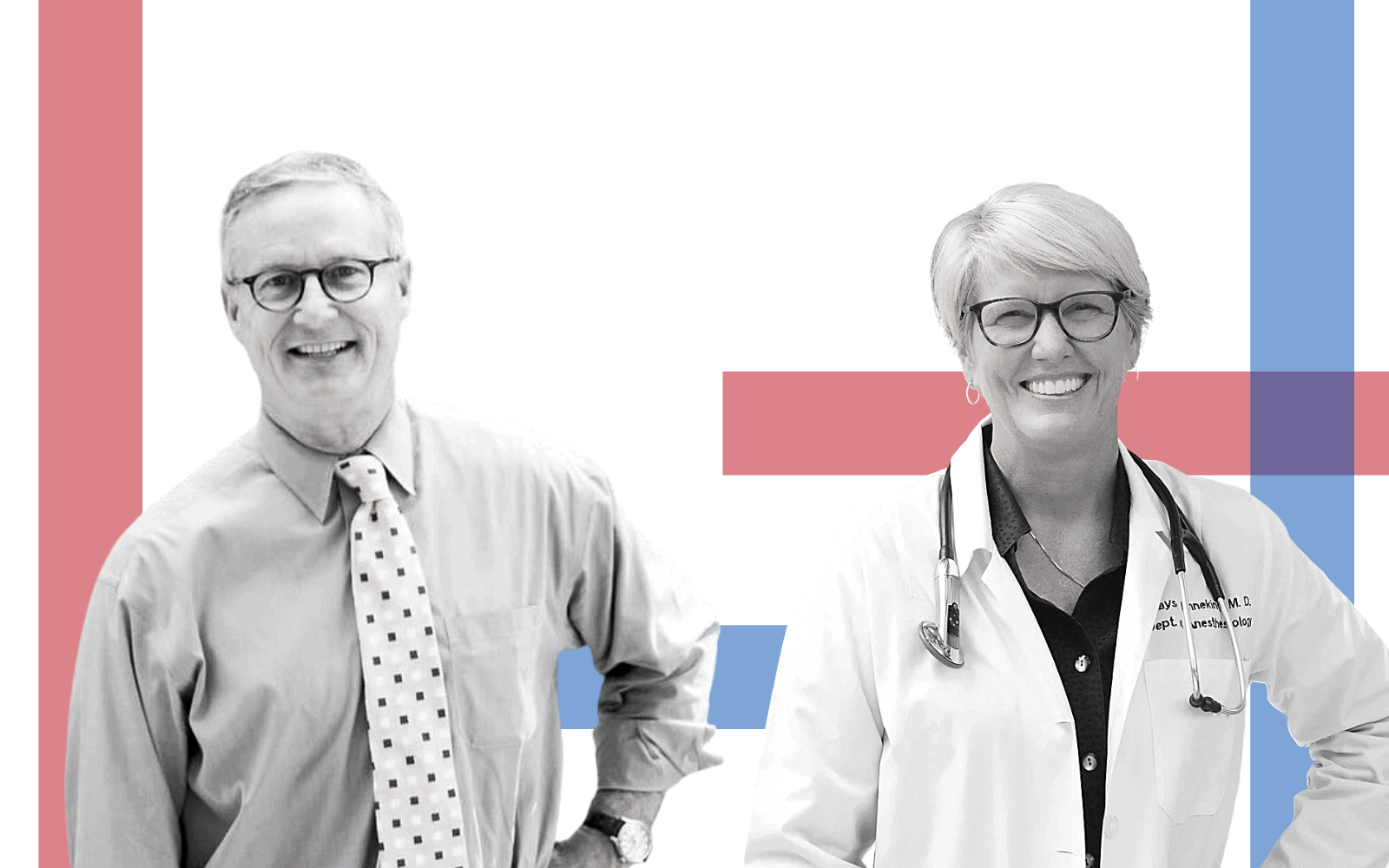 Less than a point separates the two candidates.

Gainesville Democrat Kayser Enneking is in a dead heat with Republican Rep. Chuck Clemons in the race for House District 21.

A new St. Pete Polls survey shows Enneking leads the incumbent by 0.4 percentage points — 45.6%-45.2% — though most of her lead is already in the bank.

About five out of six HD 21 voters said they have already voted, and among that crowd Enneking leads Clemons by 9 percentage points, 50% to 41%.

However, Clemons holds a commanding lead among the 17% of respondents who have not yet voted. A full 69% said they will back Clemons, while just 23% of those who haven’t voted plan to cast a ballot for Enneking.

That leaves about 9% undecided, which is plenty enough to sway the election in either candidate’s favor.

Also of note, Trump pulls about 13% of Democratic voters in the district while Biden pulls about 12% of Republicans. Among independents, Biden leads 60%-34%.

Gov. Ron DeSantis’ approval rating closely mirrors the state House contest, with the Governor underwater by about 0.4%. Likewise, those who have already voted disapprove of the Governor 50%-43% while those yet to vote approve of him 61%-23% with 16% undecided.

previous2020 watch: Will loser of the election accept the result?