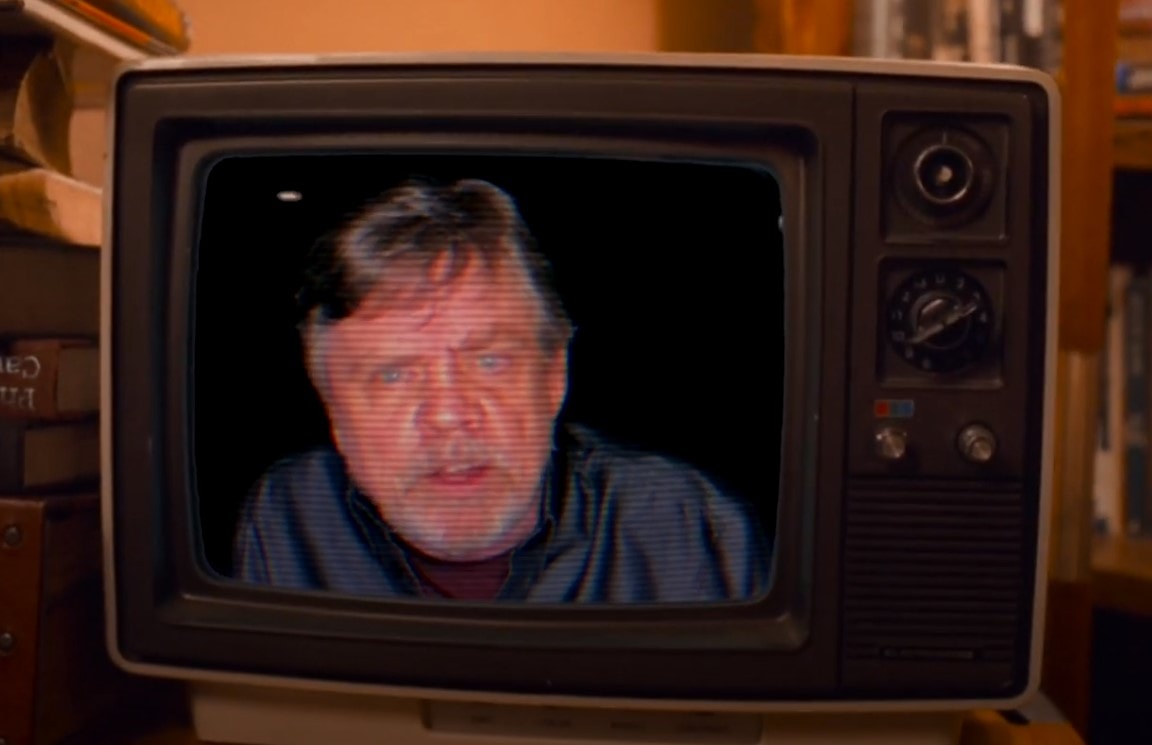 Mark Hamill knows something about deposing emperors. Now, the actor-activist wants to unseat a President, and he’s teaming with the Lincoln Project to ensure there’s not a disruption in the force of democracy.

A new ad narrated by the Star Wars icon calls on voters to ensure President Donald Trump doesn’t preemptively strike the counting of votes. That especially goes for troops sending in their votes from overseas.

“Nothing is more important than counting every vote, especially those that are serving our country. Suppressing any vote is un-American,” Hamill says in the ad.

With imagery showing soldiers fighting in 20th century wars, Hamill speaks ominously about the stakes of the 2020 election.

“Tyranny didn’t end with the American Revolution,” he said. “Not by a long shot.”

The ad also shows pictures of slaves and other early Americans who had to fight for the right to vote far after the nation’s founding.

“Nearly a hundred years of elected leadership failed to right that wrong,” Hamill said of denying Blacks the right to vote. “Americans went to war with ourselves to fix it.”

That’s notable as one of The Lincoln Project’s earliest attacks on Trump came over his support for the Confederate “Flag of Treason” and of neo-Confederates in Charlottesville.

The anti-Trump Republican group takes its name from Abraham Lincoln, the first Republican President who led the nation through the Civil War and signed the Emancipation Proclamation.

It’s hard hearing Hamill’s voice not to think of Emperor Palpatine, though, as he fast forwards to the era of Trump.

“Tyranny is looking for a new foothold,” Hamill says. “President Trump has called for the election to be decided on, and only on, those ballots that arrive by Nov.3. If he gets his way, many who cast absentee ballots will not have their vote counted.”

The laws on that vary from state to state. In Florida, domestic ballots must arrive at elections offices by the time polls close on Election Day, but there’s a 10-day window for military and absentee ballots postmarked by Nov. 3 to reach officials and still be counted in the vote.

But Trump has said only votes counted on Election Day should decide the election. He cannot legally change state laws across the nation to ensure that but there are reports he may try and declare victory of Election Day if it looks like he is ahead in key states.

Hamill has gotten involved in other Florida politics this year, including fundraising for progressive state Rep. Anna Eskamani. Now he’s reaching into his bag of Jedi mind tricks to try and stop a theft of a victory for Democrat Joe Biden.

“America’s armed forces have relied on absentee voting since the Civil War,” said Lincoln Project co-founder Reed Galen. “There is absolutely no reason for the Trump campaign to sow doubt and confusion over the process except to discourage people from voting and votes from being counted. He’s doing this because the only way he can win is by cheating. We won’t allow it.”

previousLast Call for 11.2.20 — A prime-time read of what’s going down in Florida politics