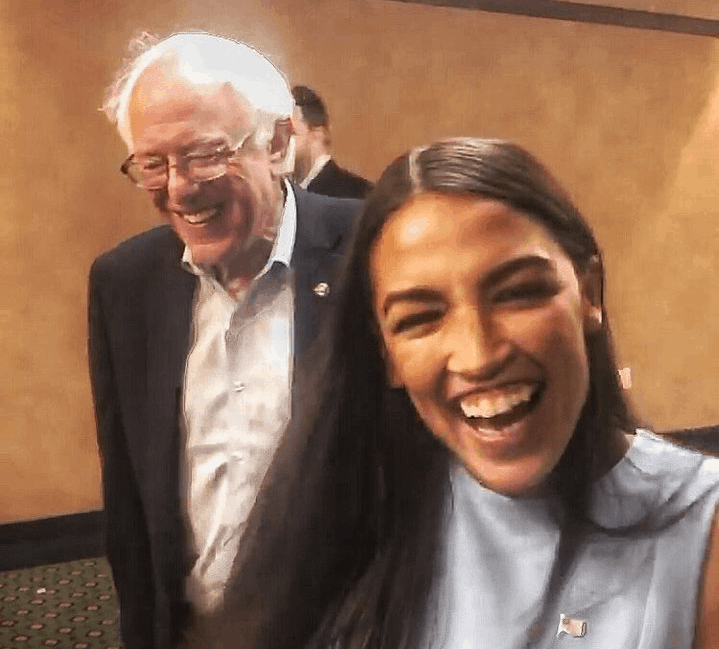 "He will fold every single time."

Gov. Ron DeSantis warned radio listeners on Monday that Democratic candidate Joe Biden doesn’t have the stamina to “stand up” to progressive politicians if elected.

“I think the thing about Biden is he’s a career politician, kind of a blowhard Senator,” DeSantis told show host Mark Levin. “He’s malleable but he is not strong enough to stand up to the left. He will fold every single time.”

Presently in Florida, Republican voters trail Democrats in ballots cast by just over 108,000 votes. DeSantis, however, forecast Republicans will “surge” to the polls on Election Day. He contends Trump is in a better position this year than in 2016.

What’s more, he predicts Republicans will “put it over the top” for Trump on Election Day.

“If he’s able to get reelected because conservatives surged the polls tomorrow, it is going to be an epic victory,” DeSantis said in a message to conservative voters. “So I would just tell people you can’t sit on your hands, you can’t do nothing,  you gotta get out there. But if you do get out there and you bring friends and family, you have a chance to really, really do a lot for this country.”

DeSantis also threw stones at the news media, describing them as “the most divisive force in our society.”

“We’re not even at the point where they’re very biased,” he said. “Obviously, they’ve always had a bias. They actively seek to suppress the truth when it comes to things about Joe Biden. They are doing whatever they can to just simply act as an appendage of the Democratic Party and Biden’s campaign in a way that they’ve really never been this blatant before.”

According to the Governor’s schedule, DeSantis did three interviews today with conservative media figures including Laura Ingraham and Clay Travis.

The media blitz comes on the eve of Election Day.