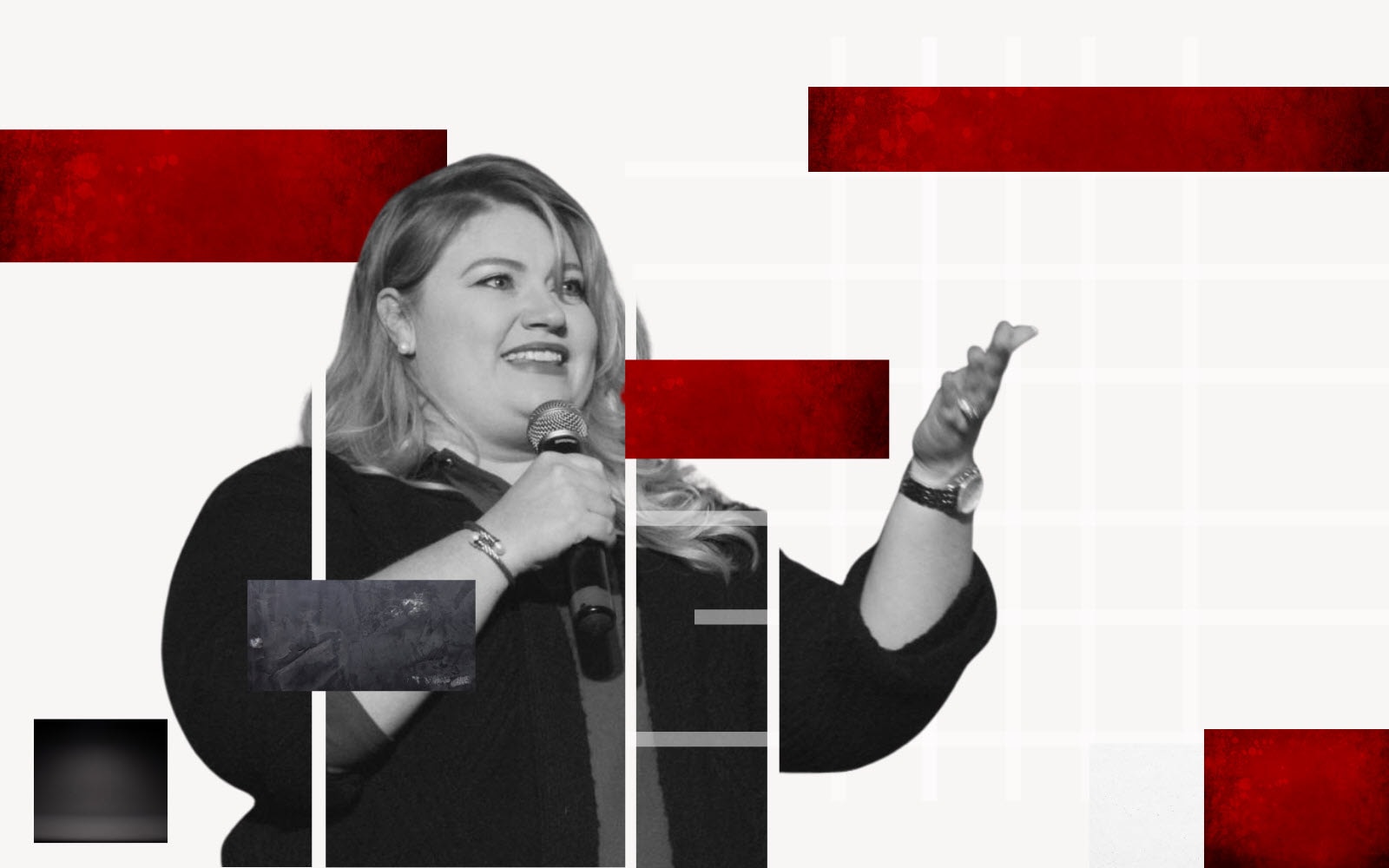 With most of the vote in, Cammack holds a 10-point lead over Democrat Adam Christensen.

Because of CD 3’s strong Republican lean, Cammack had been favored in the election. Still, her victory on Tuesday makes it official: She will replace her old boss, U.S. Rep. Ted Yoho, in Washington.

“As your next Congresswoman, I have been entrusted to represent each and every person who calls Florida’s Third Congressional District home, and for that I am incredibly honored. In January, I will take an oath to the United States Constitution, not a political party, and I vow to represent all Americans,” Cammack said Tuesday night.

“After losing my family’s cattle ranch to a failed Obama-era program in 2011, I promised myself to never give up or allow another family to have the same experience mine did. Only in the United States of America would I be able to go from being homeless to the U.S. House of Representatives in 10 years, and I will always fight for Florida’s families the same way I would my own. Looking forward, I am excited to get back to work for the community here in FL-03.”

Cammack entered the race for CD 3 less than a year ago, just after Yoho announced he would keep his pledge to give up the seat after four terms.

The GOP nominating contest to replace him was the most crowded in the state, with 10 Republicans making the ballot and several more who teased running before backing off.

Cammack was neither the best funded nor the best known of the bunch. However, she did manage to build a fundraising operation and a ground game that put her in a position to win against the likes of Judson Sapp and James St. George, both of whom hundreds of thousands of dollars from their personal wealth behind their bids.

Her victory in that contest was not a landslide, but the race wasn’t close. The No. 2 challenger, Sapp, trailed her by 5 points, while Clay Commissioner Gavin Rollins and St. George landed in the mid-single digits.

With the nomination secure, Cammack was considered a shoo-in for the seat — she garnered more votes than Christensen in the primary despite him facing only two challengers.

Much of that comes down to CD 3’s electorate. Despite reliably blue Alachua County anchoring the district, those voters are offset by those in the neighboring deep-red counties that surround them — all of Bradford, Clay, Putnam and Union counties, as well as part of Marion County, also belong to CD 3.

That proved true on Tuesday. While Christensen carried Alachua by about 34,000 votes, Cammack dominated in every other county, especially in Clay, home to the second-biggest chunk of the CD 3 electorate. She ran up the score there, holding a 45,000 vote lead out of the 120,000 or so cast.

The built-in GOP advantage came through for Yoho in all four of his elections. He won reelection by 15 percentage points in 2018 — and that was the closest election of his political career, outside of the 2012 Republican primary where he defeated longtime U.S. Rep. Cliff Stearns.

In the end, Cammack raised nearly $1 million for her bid while Christensen raised a little under $200,000.

Though a wide gulf, the Democratic nominee still pulled in more than triple the funding as the 2018 challenger, indicating growing support. Whether that takes root or is washed away with reapportionment ahead of the 2022 cycle remains to be seen.