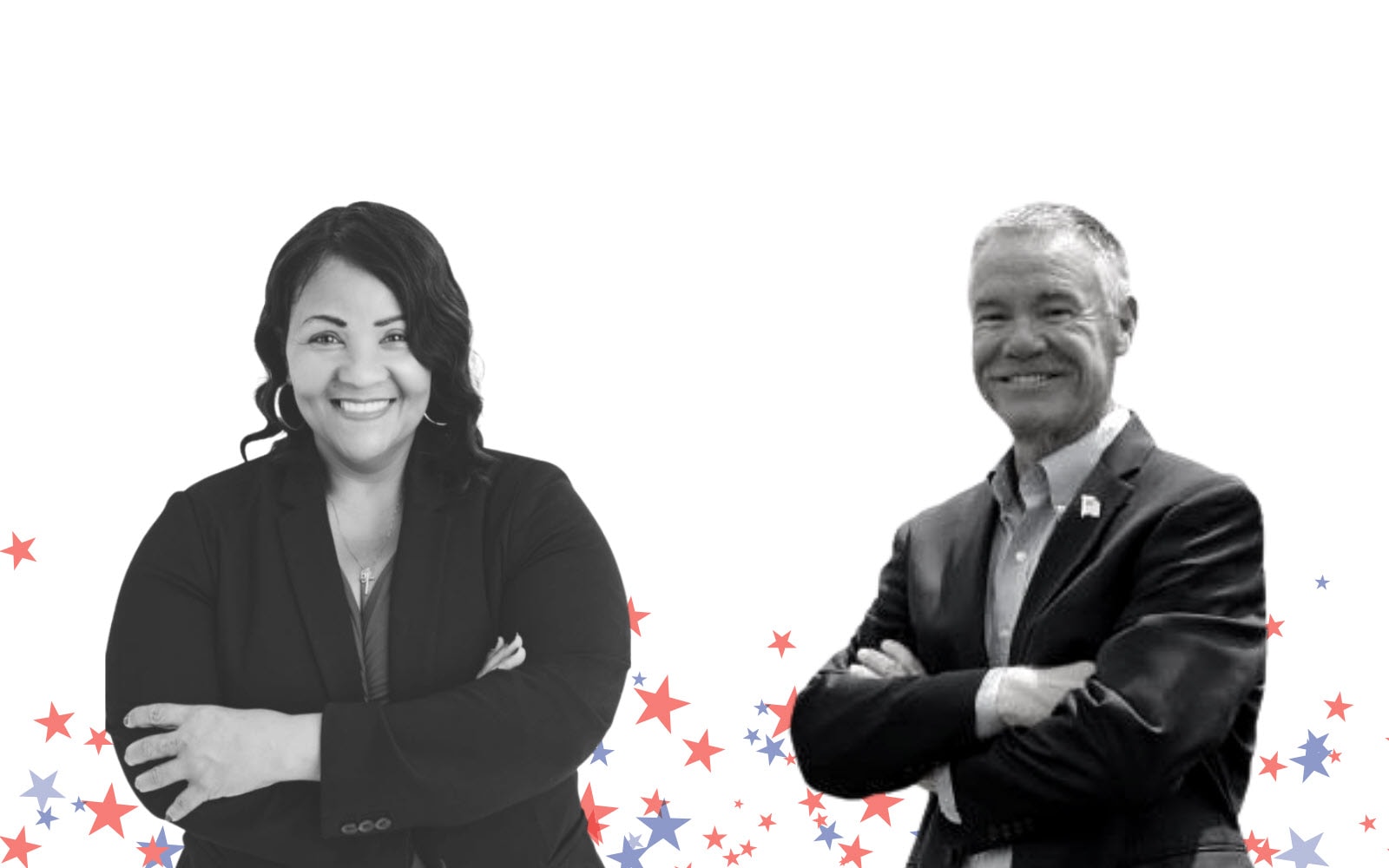 The City Councilman moves from a Ward 2 job to the Mayor's seat.

The election, prompted by Henderson’s resignation this year to run for Congress, ends a historic political year in the Lee County seat, months after a bust of Robert E. Lee came down in the city’s downtown. But it will not close with the election of the city’s first Black Mayor, as Democrats had hoped.

Anderson was the top vote-getter in an August primary. McMiller was seen as a solid competition, though, thanks to significant resources courtesy of the Florida Democratic Party as leaders look to boost candidates in down-ballot races. Democrats hoped that while Lee County remains deep red, the city could turn out enough Democrats to win the office..

Notably, both candidates entered politics looking to shake up the status quo in a city known for its good old boy traditions, and both aimed to ensure an establishment pick didn’t just move into the open seat.

In a year where Black Lives Matter protests popped up in Fort Myers and cities across the nation, oversight of the Police Department became a key issue in the race.

Anderson, for his part, said the city needs to shift away from policy focused on statistics and make sure the agency is seen as a public service provider. He said the department had it right in the days when he served as a major, but has gone astray in years since. He later worked as a security executive at Chico’s, a major employer in the region, and has pointed to the private sector work as a plus.

McMiller, meanwhile, long worked in public service, serving as the official court reporter in Collier County for 16 years and as a child protection investigator and field supervisor with the Department of Children and Families.

nextThe best of the rest: A rundown of House undercards in Tampa Bay and South Florida